Remember Acer’s last Android phone sold in Canada? It’s alright if you don’t: I barely do and this is what I do for a living. The Liquid MT, a 3.6-inch WVGA device, was picked up and thrown away by Rogers in early 2011 for $49.99 on a three-year term and $400 outright. Oh, how times have changed.

Since then, Acer’s released many a smartphone in other parts of the world, including the recently-announced Snapdragon 800-powered Liquid S2, but none of them have been available in Canada. Until now.

The company announced that starting today, three of its low- to mid-range smartphones will be available, unlocked, at select retailers across the country. 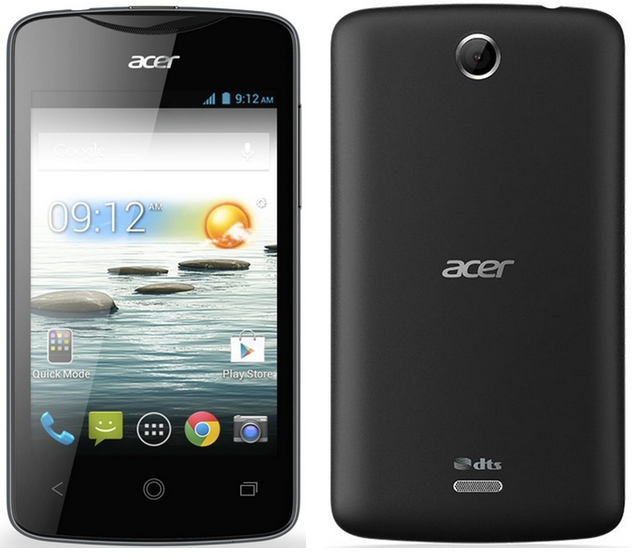 First up is the Liquid Z3, an entry-level device “ideal for children, seniors and budget-minded customers.” Sporting a 3.5-inch 320×480 pixel screen, a dual-core 1Ghz MediaTek Cortex-A7 chip, 512MB RAM, 4GB internal storage (expandable), a 3MP camera, HSPA+ connectivity and a 1,500mAh battery, this is certainly not going to provide a great smartphone experience, but the price is right at $119. 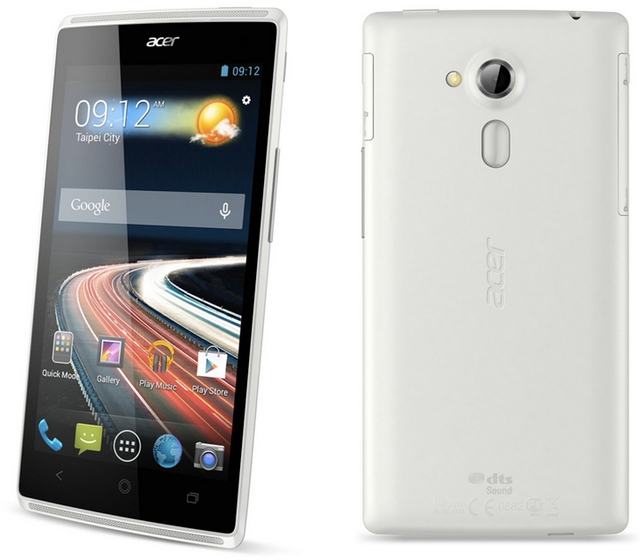 The Liquid Z5 is a moderate bump. It features a 5-inch 854×480 pixel IPS display, a dual-core 1.3Ghz MediaTek Cortex-A7 chip, 512MB RAM, 4GB internal storage (expandable), a 5MP camera, HSPA+ connectivity and 2,000mAh battery. It sports a side convenience key dubbed AcerRAPID, which quickly launches an app, or performs a function, set by the user. Acer sells this one for $199. 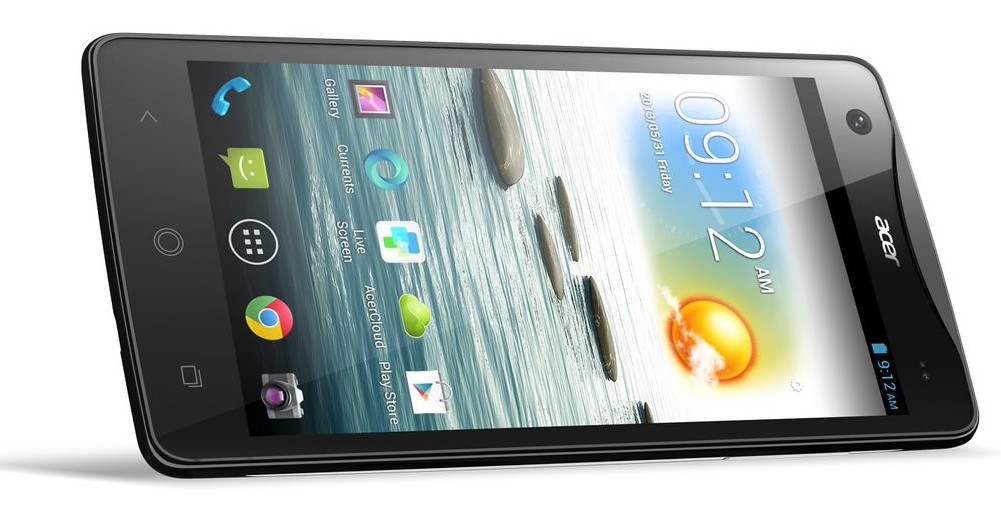 Finally, the Liquid S1 is the cream of this limited crop. Its 5.7-inch 1280×720 pixel IPS display is paired with a quad-core 1.5Ghz Cortex-A7 chip, 1GB of RAM, 8GB of internal storage, an 8MP camera capable of shooting 720p video, a 2MP front camera with autofocus, DC-HSPA+ connectivity up to 42Mbps, and a 2,400mAh battery. At $379, it’s certainly not cheap, especially when compared to devices like the Nexus 5, but it’s something.

All of these devices run Android 4.2.2 with Acer’s slightly overwrought Android skin. And while it’s commendable that Acer wants to take a stab at the Canadian smartphone market, one can’t help but be disappointed that this is what the company is offering. Motorola’s $229 unlocked LTE Moto G eats the considerably more expensive Liquid S1 for breakfast, while the newly-announced $179 Moto E does the same for the Liquid Z5.

On the other hand, more choice is always good, and this may just be the company dipping its toe into the proverbial water before returning with a stronger smartphone lineup later in the year.

The Acer Liquid Z3, Z5 and S1 are available now at Staples and Canada Computers.