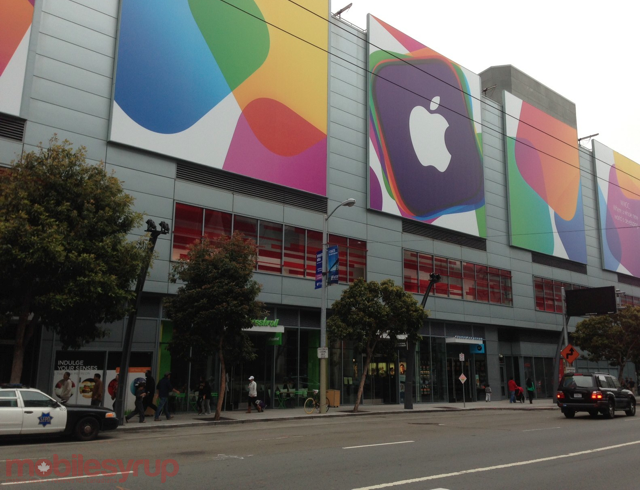 Apple’s annual Worldwide Developers Conference (WWDC) is happening next week and for those not able to attend the festivities will be able to watch the keynote via live stream. Apple has just updated the WWDC dedicated site that states there will be “exciting announcements.” There is no official word on what Apple is planning to unveil, only that previous reports say a new device is en route, possibly a new smart watch or a new foray into your home.

Tim Cook and Co. will start speaking at 10am PDT (1pm EST) on June 2nd. Apple notes that “Streaming video requires Safari 4 or later on Mac OS X v10.6 or later; Safari on iOS 4.2 or later; or QuickTime 7 on Windows. Streaming via Apple TV requires second- or third-generation Apple TV with software 5.0.2 or later.”