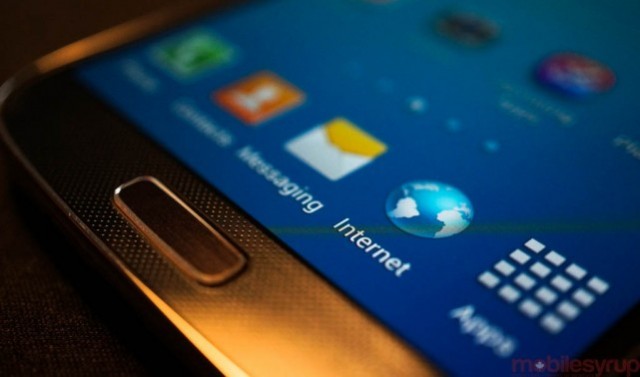 Samsung has updated its KNOX enterprise security solution to version 2.0. This will bring ‘cutting-edge’ improvements that makes it “the most secure Android platform for the enterprise.”

One of the greatest updates to arrive on KNOX 2.0 is how it handles Android apps. In its first version Samsung focussed on individual work and personal “containers” and needed to have separate apps in each, but now they’ve improved the wrapping process by removing the need for dedicated environments and this reportedly works with “most of Android apps.” In addition, Samsung will launch a dedicated Knox marketplace that desires to be a one stop shop for SMBs to find and buy enterprise-related apps.

Samsung is looking to claim its stake in the enterprise market and go against bigger players like BlackBerry. Samsung seems to be doing well so far and revealed some stats. Since officially launching last October, Samsung has sold over 25 million KNOX-enabled devices and currently have over 1 million active KNOX users (210,000 KNOX-enabled devices are being activated per month, approximately 7,000 devices per day). In Canada, Bell was the first carrier to integrate KNOX into its backend infrastructure.

KNOX 2.0 will be come pre-installed on the Galaxy S5 and those with KNOX 1.0 will be able score 2.0 after upgrading to KitKat.