Boring is the new black: why 2014 is the year of small changes 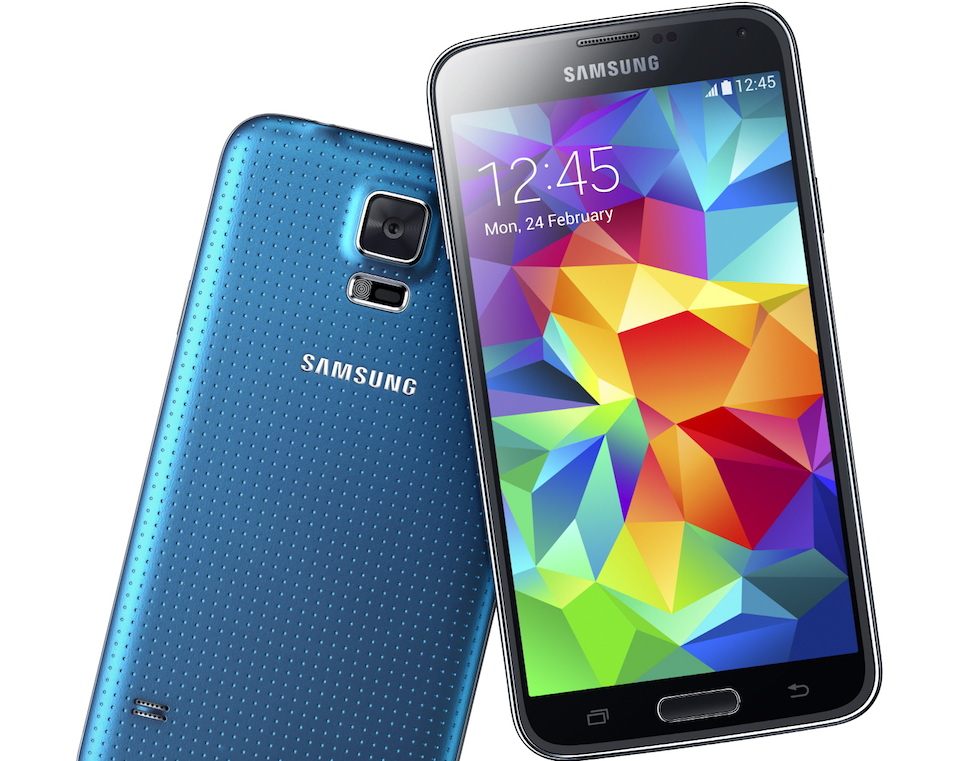 Yesterday, during Samsung’s first Unpacked 2014 press conference, JK Shin, the company’s head of mobile, said something that would have seemed out of place during the ostentatious, Broadway-scale Galaxy S4 unveiling a year earlier. He said, “Our consumers don’t want the most eye-popping technology, and they don’t want the most complex technology. Our consumers want durable design and performance. They want a simple yet powerful camera. Our consumers want faster and seamless connectivity.” In other words, less is more.

This messaging contradicts everything we’ve come to learn about Samsung’s mobile operations since the release of the Galaxy S3 in 2012. For a long time, “complex” was de rigeur for TouchWIZ, Samsung’s Android skin. It was packed with confusing, little-used affectations, like eye tracking and air gestures, many of which worked inconsistently, if at all.

Shin went on to say that Samsung is “extremely grateful” to the 200 million Galaxy customers that have brought the company to the fore of the Android world. But he realizes that with immense competition, his company can no longer take for granted that these customers will come back, year after year. This contrition was a welcome turn from a company typically unabashed about its dominance.

The Galaxy S5 is the product of this newfound humbleness: it addresses nearly every pain point of its predecessor, especially the criticism aimed at the company’s low standards for build quality. The soft-touch dimpled backing may be marketed as “modern glam,” but it is the seemingly the best compromise between hard and hardy. And while the addition of a fingerprint sensor — or, in Samsung’s careful nomenclature, a “Finger Scanner” — and heart rate monitor might smack of gimmick, they address specific user needs.

While the announcement was not as slick as a typical iPhone introduction, what struck me about the Galaxy S5 press conference was its focus: five aspects of the phone — its design, camera, connectivity, fitness, and lifestyle — were emphasized and reinforced. There was nothing extraneous, no fluff.

The same is true of the Galaxy S5 itself. While we haven’t had a chance to look at it closely, the GS5 is clearly Samsung’s most polished mobile product to date. All improvements, hardware and software alike, are substantive and useful. Even something like Ultra Low Power Mode, which keeps a device with 10% battery alive for up to 24 hours, is a meaningful addition.

Immediately after the announcement, readers began to negatively compare the Galaxy S5 to its industry equivalents like the Sony Xperia Z2 and LG G2. Smaller screen, less memory, more limited battery capacity — all specs. But these specs are no longer the reason people buy phones, and Samsung knows that. And so do Sony, HTC and Apple. Last year, Samsung deemphasized hardware while dialling up the rhetoric on “lifestyle” features. This year, both were put aside in favour of obvious, solution-focused improvements: a backing that doesn’t slip; a camera with faster auto-focus; substantially better WiFi speeds; real-world fitness advantages; ease-of-security.

There are good reasons the Galaxy S5 lacks a curved or quad HD resolution display; there are obvious reasons Samsung did not implement an iris scanner or any number of other half-baked features propagated by rumour. These technologies are not ready and would negatively affect battery life, performance and user experience. Samsung played it safe with the Galaxy S5 because it must prove to customers that it can focus on making the core smartphone better for everyone, not just power users. 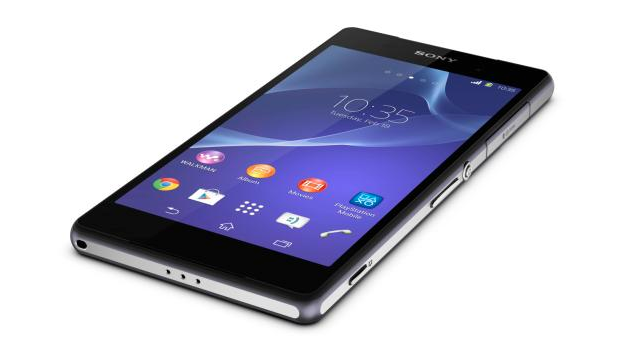 If you think that Samsung is alone in this thinking, just look at the Sony Xperia Z2. A phone that’s all about small, iterative improvements that add up to a better user experience, the Z2 can be summed up in one word: display.

Sony knew its biggest pain point were the awful screens it tried to pass off as high-definition. Again and again, from the Xperia S to the Xperia T to the Z, ZL, Z1 and Z Ultra, Sony couldn’t manage to translate to its Android phones what customers had been enjoying for years on its Bravia TVs. With the Z2, not only is the screen slightly bigger, but it uses an IPS panel with much-improved viewing angles over the Z1. Everything else, from the 4K video shooting to the extra RAM and modest battery improvements, is bonus.

We can extrapolate the same outcome for the All New HTC One when it launches in March. What we’ve seen so far points to a phone that looks almost exactly the same as the One, with a minor screen size bump, faster processor and an improved camera experience.

We’ve reached peak compromise in the smartphone industry, where screen size, battery life and user experience meet comfortably in the middle. This product cycle aims to maximize all three, since changing one will inevitably affect the others.

Samsung knew exactly what it was doing when it announced the Galaxy S5, as did Sony with the Xperia Z2. This is no longer 2010, and we’re past the age of major spec jumps. While on paper it may seem boring, this trend points to a maturity of the industry as a whole, which means we as consumers can expect better smartphones, not better spec sheets.