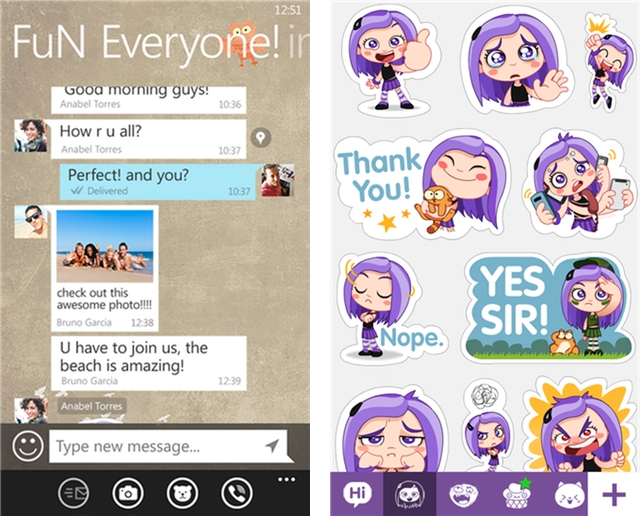 While not strictly a Canadian story, the announcement that Rakuten is buying popular VoIP and messaging platform, Viber, for $900 million in cash will certainly affect many of us.

When Rakuten purchased Kobo for $315 million in 2011, the Japanese e-commerce company, akin to Amazon but with tendrils in broader markets, said it did so not just to sell e-books, which Kobo was designed for, but to use the hardware and software combination to spur sales of real goods in users’ homes. Think Kindle Fire, think iPad.With Viber, which is used by almost 300 million people around the world across nearly every platform, the idea is the same: messaging itself is cheap, and not revenue-heavy. But the platforms built around chat, namely gaming, stickers and, yes, digital goods, is growing. Japan’s own LINE, which began as a simple mobile chat platform, has grown into a pre-IPO darling, earning over $300 million revenue last year, over half of which came from in-app purchases through the games it distributes.

Though Viber shares a similar user base as Line, and many other messaging applications, it was barely making any money; according to data released by Rakuten, Viber only earned $1.5 million revenue last year, and posted a loss of nearly $30 million in 2013. But there is huge potential, as the infrastructure is mature and the groundwork has been laid. It will likely come pre-installed on all Kobo hardware when the deal is done, too, which is a big win for the Android user base.

Viber for iPhone gets a long-awaited design overhaul