TELUS starts to wind down its iDEN network 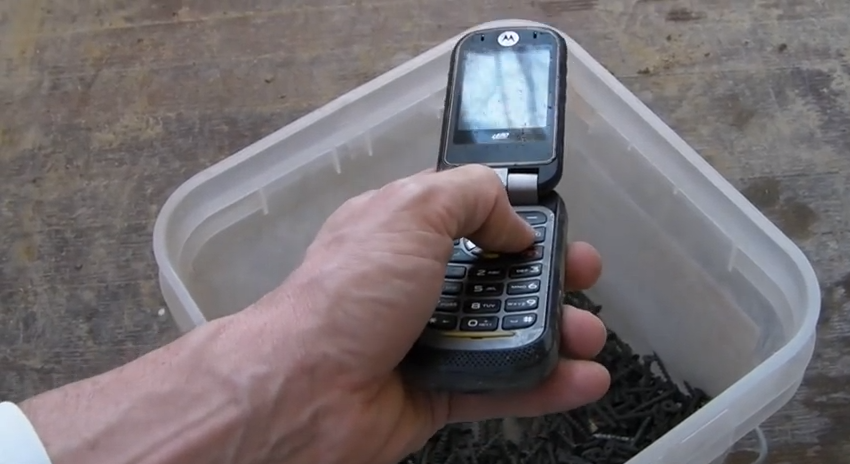 TELUS launched LINK, its new LTE-powered push-to-talk network, back in October. This was a natural progression from the iDEN-based Mike network as was an older technology and limited in its capabilities.

When the new service launched TELUS offered Mike customers to transition off the iDEN network and onto Link for $15/month for unlimited Push-To-Talk and “ample US roaming.” While the company stated that they plan to support Mike for a couple more years it seems that TELUS has started to wind down its operation.

Within TELUS Q4 and 2013 report yesterday it stated that “effective with the fourth quarter of 2013, and on a prospective basis, we have adjusted postpaid wireless subscribers to remove Mike subscriptions, as we have ceased marketing the Mike product and started to turn down the iDEN network. Cumulative subscriber connections include an October 1, 2013 adjustment to remove from the postpaid wireless subscriber base approximately 94,000 Mike subscribers, representing those who, in our judgment, are unlikely to migrate to our new services.” 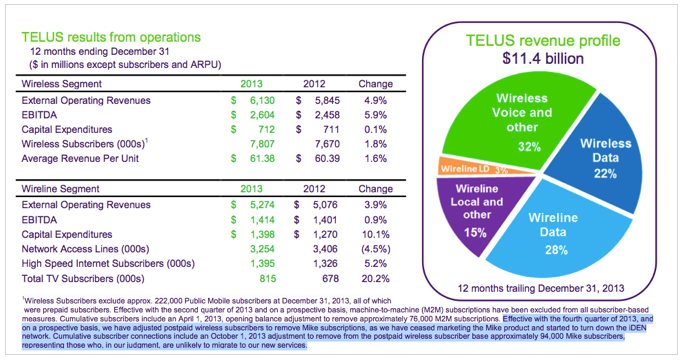 For a farewell to MiKE, have a look at one of my favourite videos that shows the Motorola Brute i680 put through a durability test.