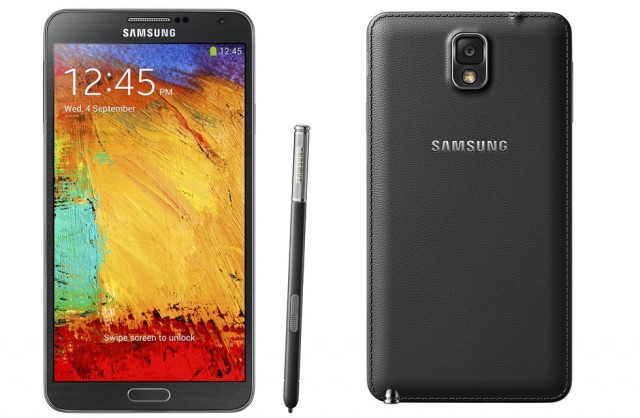 We’ve just received word that the Samsung Galaxy Note 3 will be available, alongside the Galaxy Gear smart watch, on Friday, October 4th. That’s four weeks from today, and a couple days after it arrives in the States.

TELUS was the first to send confirmation of the date, but held the price back until further notice. The U.S.-based carriers priced the Note 3 at $299 on a 2-year term, so it wouldn’t be surprising to see it arrive between $249 and $299 depending on the carrier.

It’s also likely that the other incumbents, Rogers and Bell, will begin carrying the phone on the same day. WIND Mobile, Mobilicity, SaskTel, MTS and Videotron may also offer it on October 4th or shortly after.

The Galaxy Gear smart watch will also be available on the 4th, at least through TELUS, and will likely cost $299 outright. Expect carriers to offer a bundle discount for the two pieces as well.