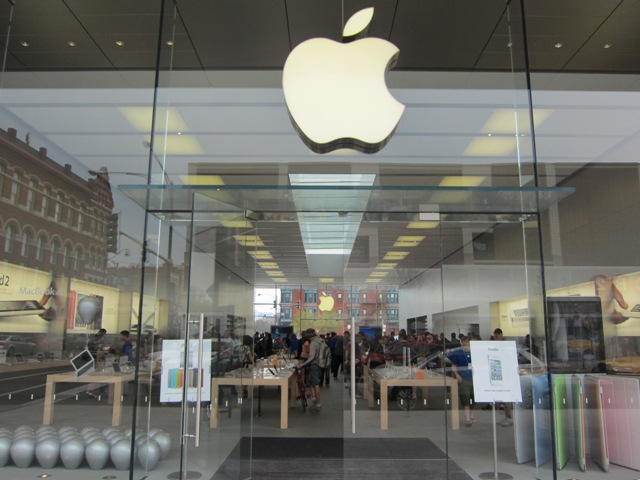 While we wait for Apple to officially announce the heavily rumoured new iPhone and the iPad mini, today the company declared their Q3 fiscal year 12 earnings. Apple missed their financial targets, but reported revenues of $35 billion – estimates were $37.25 billion – but net profit was $8.8 billion.

Tim Cook, Apple’s CEO, said “We’re thrilled with record sales of 17 million iPads in the June quarter. We’ve also just updated the entire MacBook line, will release Mountain Lion tomorrow and will be launching iOS 6 this Fall. We are also really looking forward to the amazing new products we’ve got in the pipeline.”