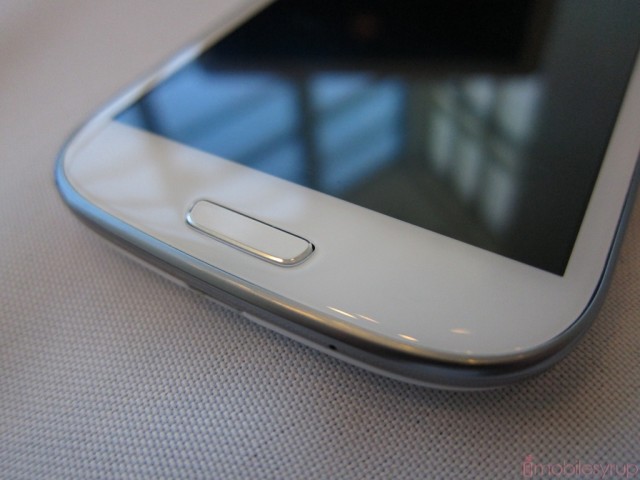 Samsung previously stated that us Canadian can expect to see an upgrade to Jelly Bean for various Galaxy devices “before the holidays.” Some news today for TELUS customers of the Samsung Galaxy S II X, Galaxy Note, and the Galaxy S III. According to their “Device OS Upgrade schedule,” dated October 17th, it shows that OS 4.1 has an “Expected in market date,” depending on what device, for late November or late December:

So it looks like we have a few more weeks to go.
Source: TELUS (PDF)