Microsoft to launch its own “Nexus-like” Windows 8 tablet? 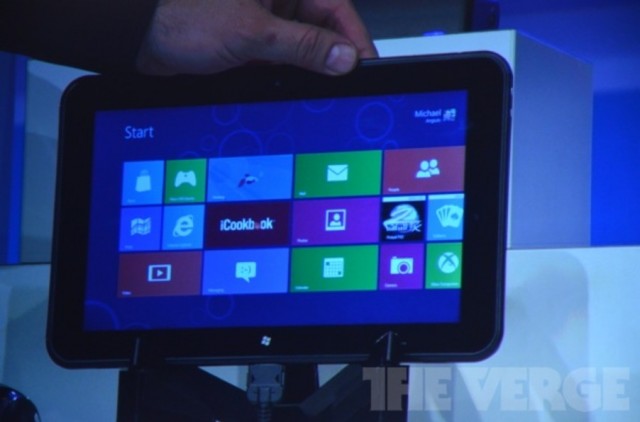 Microsoft will be announcing something “huge” on Monday in regards to its tablet strategy, at which some analysts believe they will debut their own “Nexus-like” tablet. Until now Microsoft has stayed away from the hardware side of things, focusing on providing top-notch software to OEM partners who adapt the operating system to their own form factors.

If Microsoft does decide to move ahead with its own branded tablet, it could provide a similar situation to what Google has found itself in with its Motorola acquisition; what’s to say they won’t get special treatment or a superior experience to the Dells and HPs of the world?

But with Microsoft holding some pretty strict specifications for what can be considered a Windows 8 tablet, either in the x86 or ARM variety, vendors will have little choice but to compete on hardware design and specs. The same has been true for Windows Phone, on which Nokia has gained traction by producing its own exclusive apps. Windows 8 (or Windows RT for ARM-based devices) will be slightly more customizable but minimum specifications outline what sensors and buttons need to be present, as well as minimum screen resolution and multitouch capabilities.

It looks like both Microsoft and Google are moving towards a more controlled experience with their upcoming tablets, having more say on what goes into both the hardware and software. Google is expected to released a Nexus tablet at Google I/O for under $200; Microsoft may price its branded tablet to compete directly with the iPad, but both companies are at a disadvantage right away due to the comparative dearth of apps.

We’ll bet that if Microsoft does launch its own tablet, they’ll make every effort to maintain great relationships with its current vendors; partners like Dell and HP have helped the company sell millions of Windows 7 licenses, a huge source of sustained revenue over the last few years.