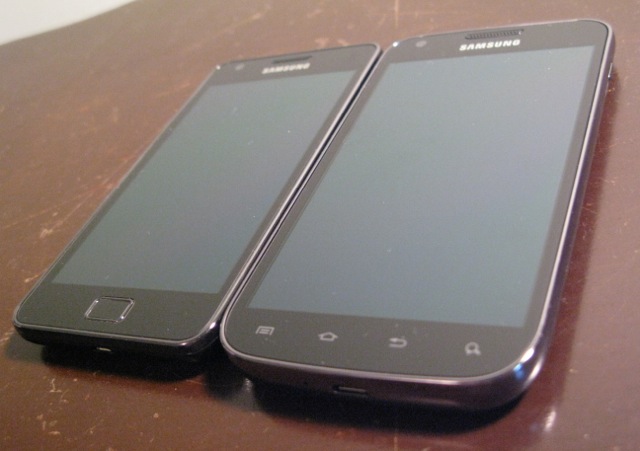 Samsung has found some major success with their flagship Galaxy smartphones. The Galaxy S, Galaxy S II and the Galaxy Note have helped them become a leading Android manufacturer and also claim the title as the largest mobile manufacturer in the world.

The Galaxy S III seems to be on pace to outperform these numbers. Early numbers were that carriers pre-ordered 9 million units. I’d say deciding to use Google’s Android OS was a good choice.