Samsung to unveil iCloud competitor at Unpacked event on May 3rd? 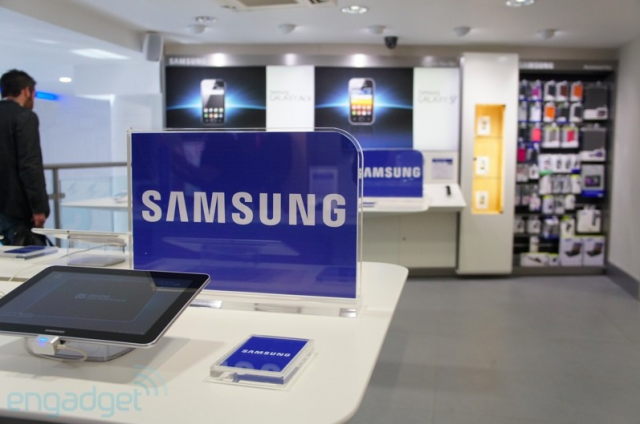 There are a lot of expectations for what is to transpire on May 3rd, when the Galaxy S III is to be announced in London. As we’ve seen from today’s purported leak, the device is to have a quad-core Exynos processor and 4.6-inch 720p screen.

But is it also going to have another trick up its sleeve in the form of an iCloud competitor? Assiduously dubbed S-Cloud, the service may be Samsung’s entry into the cloud sync space, providing “more than 5GB” of free storage to anyone who signs up. HTC decided to partner with Dropbox to equivocate this feature, offering 25GB of free storage to anyone purchasing a One Series device. According to Korean site Maeil Business the cloud sync solution won’t have any of the same file type restrictions as its Apple peer, which is touting over 20 million users since its introduction last year.

Such cloud storage solutions, whether provided by the manufacturers themselves or by third-party vendors such as Dropbox, are a key aspect of the smartphone era, providing seamless access to photos, music, documents and such over high-speed cellular networks. With the proliferation of LTE they will become even more entwined in the fabric of these devices.

Rumours peg Microsoft as the storage provider, as they already have their 25GB SkyDrive service available to all Windows Phone and Live.com customers.