Samsung’s “Next Galaxy” device to be announced May 3rd… Galaxy S III anyone? 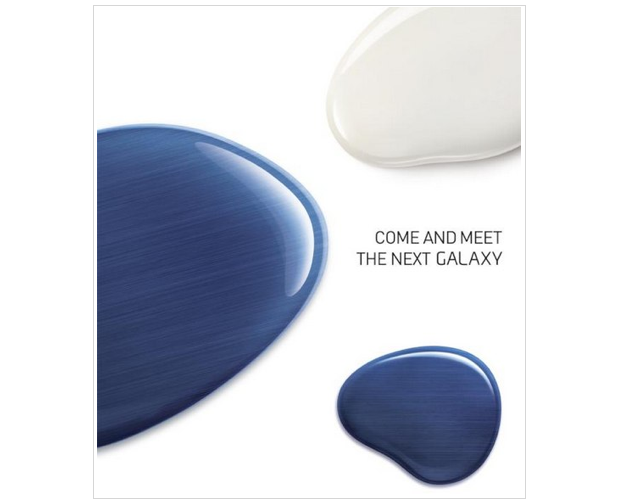 Samsung stated that they’ll launch the upcoming Galaxy S III sometime during the “first half of the year” and that we’ll be notified “via Twitter first”. Early this morning, on Twitter, Samsung posted a pic with the words “Soon, you’ll meet the next galaxy.”

Those are pretty promising words. A “Samsung Unpacked” press event has been scheduled for May 3rd at 7PM BST (2PM EST) in London, England. The rumours of the Galaxy S III have been swirling for months, although the image doesn’t state it’s the GS III, it would be a major disappointment if it’s another device. The heavily rumoured specs of the Samsung’s next flagship device have it potentially coming with a 4.6-inch display, Android OS 1.5Ghz quad-core processor, 8MP camera, NFC, LTE, only 7mm thin (no word if there’s the familiar Samsung chin at the bottom), and a ceramic body. The invite looks to show stones and could confirm that the device will indeed have a ceramic body.