We brought you the news that the iPhone 5 will likely be revealed on October 4th by Tim Cook, but one of the more pervasive rumours to come out of Cupertino this year is whether in fact two new devices will be announced.

That speculation has been more or less put to rest as official-looking cases from reputable companies such as Otterbox have been leaked. While the case itself looks more or less the same as that of the original iPhone 4, but for the “S” added to the name, one more clue leads us to believe the leak is legit and not some mere Photoshop job.

If you look at the back of the box at all the small print, you’ll notice the copyright is 2011. Unless someone took some serious pains to forge a physical box, including the updated copyright information — which is entirely possible — we’re looking at the retail box of an upcoming iPhone 4S.

Everyone is tired of the rampant speculation. Luckily the day is less than two weeks away. Undoubtedly we’ll learn more closer to the day. 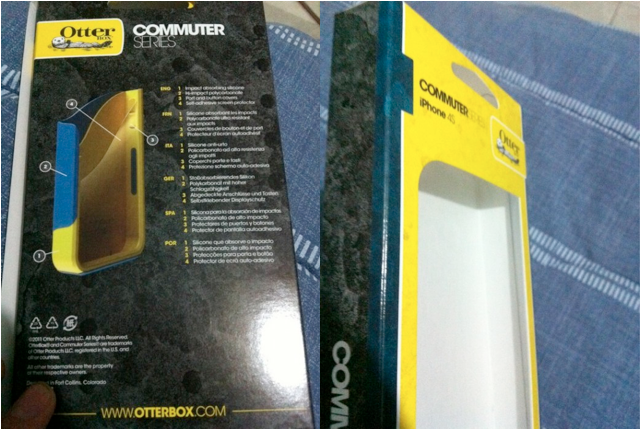