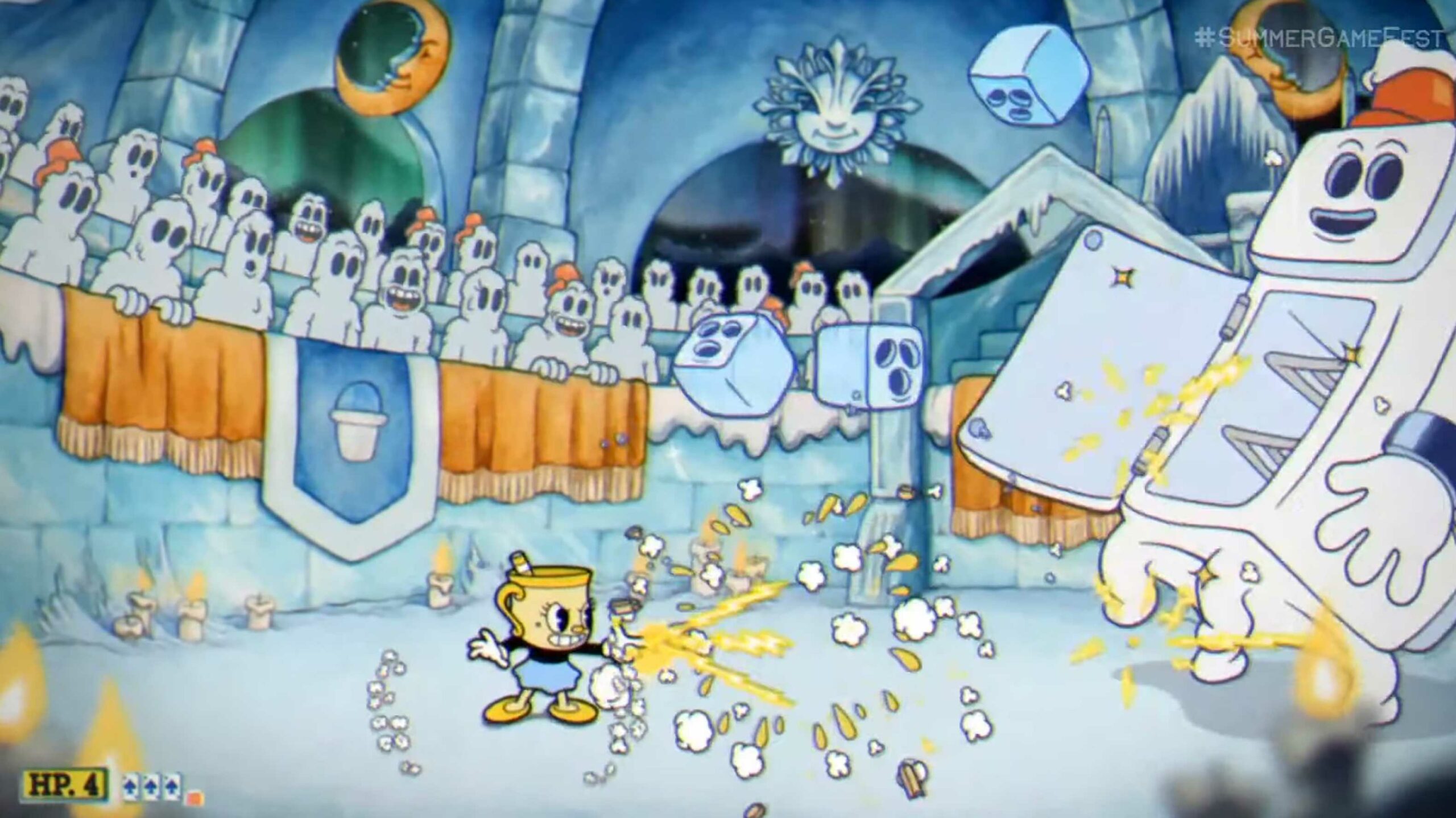 After much anticipation, Summer Game Fest (SGF) has come to a close, bringing with it reveals like Naughty Dog’s The Last of Us Part 1 remake and Marvel’s Midnight Suns.

But what you might not have realized is that several of the games featured during SGF hail from Canada — especially fitting considering Geoff Keighley, the producer of the show, hails from Markham, Ontario.

With that in mind, we’ve rounded up all of the Canadian games that were shown off:

A lengthy campaign demo for this year’s Call of Duty was shown off, featuring firefights on an oil rig. While the game is primarily developed by California-based Infinity Ward, Quebec City-based Beenox is handling the PC port, as it’s done with past Call of Duty titles.

Fresh from an exclusive reveal at #SummerGameFest, feast your eyes on brand new gameplay from The Delicious Last Course. Presenting…Mortimer Freeze in Snow Cult Scuffle!

We hope you enjoy this small taste of what awaits on June 30! pic.twitter.com/9Y1zsW4tL1

Oakville, Ontario’s Studio MDHR showed brief gameplay footage of a boss fight from its hotly anticipated Cuphead DLC, The Delicious Last Course. In it, you can see the new playable character Ms. Chalice face off against Mortimer Freeze, a deadly sentient fridge. Maja Moldenhauer, the game’s Canadian producer and artist, also took to the stage to briefly talk about the DLC.

The footage was focused on Nightwing, one of four playable characters alongside Robin, Batgirl and Red Hood.

Nightingale is set to release on PC in late 2022.

The trailer confirmed a six-player co-operative mode, as well as a release date.

TMNT Shredder’s Revenge will release on June 16th on PlayStation 4, Xbox One (and Xbox Game Pass), Nintendo Switch and PC.

The teaser was brief, however, with Digital Extremes promising a more extensive look at Duviri Paradox‘s “reality-bending open-world” at the Tennocon Warframe convention on July 16th. However, there was also a brief fun exchange between Megan Everett, the game’s community manager, and Keighley.

“My fellow Canadian!” Everett said, to which Keighley replied “I know, we always have these Canadian teams on the show — I don’t how that works out!”

Hon. mention: The aforementioned The Last of Us remake is being co-directed by Quebec’s own Matthew Gallant, a veteran developer at California-based Naughty Dog.

Those were all of the Canadian games shown at Summer Game Fest. However, the show had many more titles as well — the full list of those can be found here. As well, a breakdown of June’s major gaming events, including the Xbox & Bethesda Games Showcase, can be found here.

*It’s important to note that Activision Blizzard, the parent company of Beenox and the publisher of the Call of Duty series, is currently embroiled in a slew of controversies. In particular, the company has been hit with multiple lawsuits pertaining to an alleged toxic work culture in which many employees, especially women, have been harassed and abused.

Company CEO Bobby Kotick has also been accused of working to cover up these incidents, including, in one instance, threatening to have an assistant killed. While Activision Blizzard has said it’s working on improving its work culture, it remains to be seen what meaningful changes will be made, especially amid Microsoft’s ongoing acquisition of the company.

Canada decommissions COVID Alert app, here’s how to delete it

Everything you can add to the Apple Wallet App