Other Meta-owned services, including Facebook and WhatsApp, don't seem to be affected 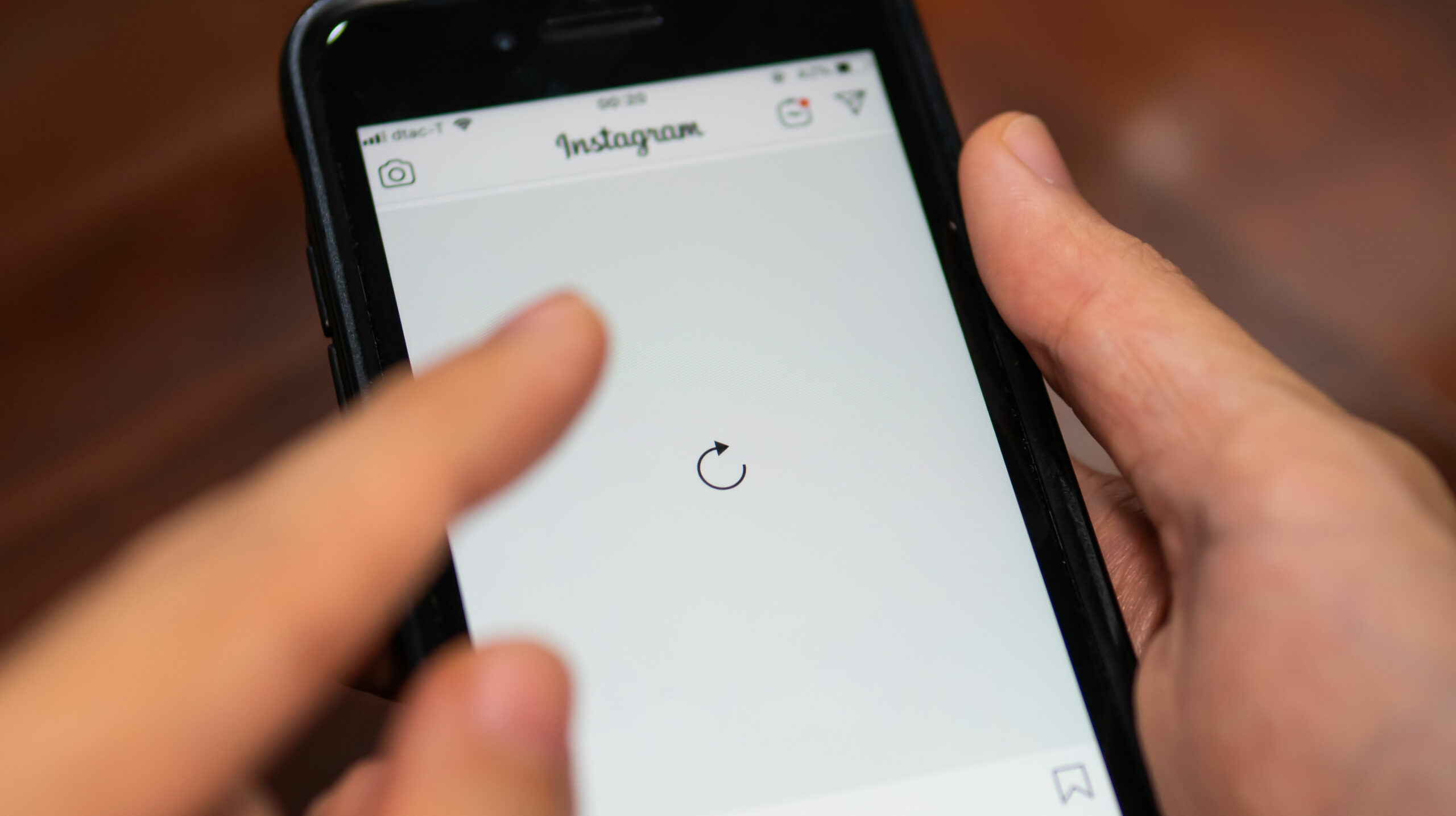 Update 27/05/2022 2:42pm ET: Instagram is back online. In a statement given to The Verge, the photo-sharing app’s communications lead Seine Kim said “Earlier today some people were having trouble accessing Instagram. We resolved the issue as quickly as possible for everyone who was impacted, and we apologize for any inconvenience.” We here at MobileSyrup can confirm that we are not facing any issues with the Instagram app that were prevalent until yesterday.

Outage tracking service Downdetector displays that users of the Meta-owned application have been facing issues logging in, along with connectivity issues since 12pm ET/9am PT.

It’s worth noting that other Meta-owned services, including Facebook and WhatsApp, don’t seem to be affected.

Instagram hasn’t released an official statement about the update yet. Back in October, the Meta-owned photo-sharing app said that it is testing a feature that will let alert users of outages or technical difficulties directly in the app. It seems as though the feature is still in testing because the app has no mention of an outage currently.

It’s unclear what the cause of Instagram’s technical difficulty is. The last time the photo-sharing app had an outage was on October 4th, 2021, when it went down alongside Facebook and WhatsApp.

There’s no other social media platform that has been down THIS many times other than Instagram.

And the reason for that is.. they just need to let it BE! 🫠

We’re totally cool if there’s no update for 2 weeks.

Glad to see #instagramdown so I know I’m not the only one, thought I got hacked for a minute 🙃