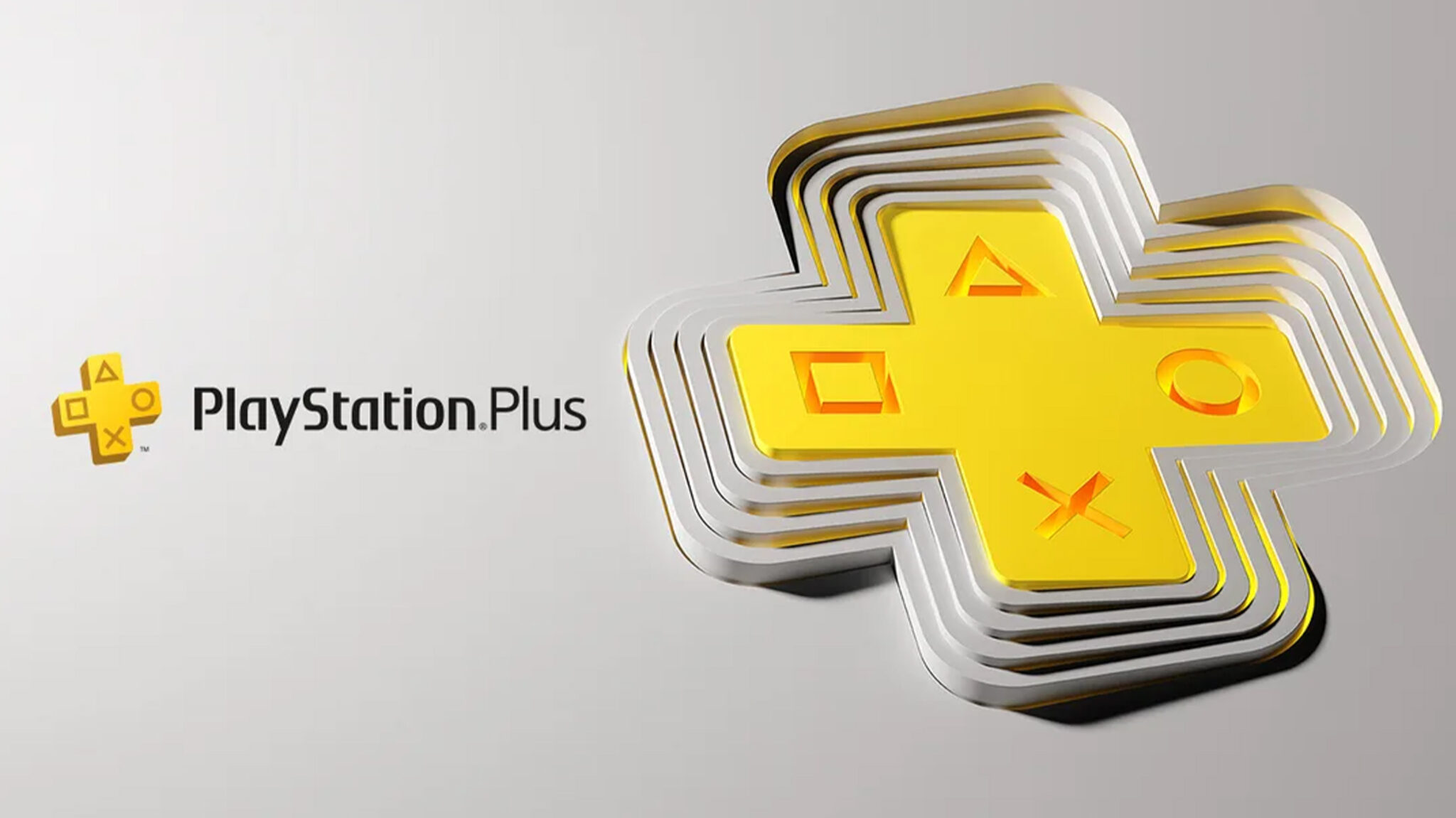 Sony’s upcoming PS Plus expansion, which merges PlayStation Plus and PlayStation Now, and offers additional perks is slated to launch in Canada on June 13th.

Up until now, the PS Now service gave users access to a wide range of PS2, PS3 and PS4 titles, and the same will still be offered but under different tiers. You can read more about the new PS Plus tiers, what they offer, and how much they will cost in Canada here.

Said games currently show an expiry date for May, and might not be available in the PS Plus expansion.

Check out some of the titles that might not make it to the new PS Plus service below: