Canada's own Ryan Gosling co-stars with Chris Evans in a new action-thriller from the writers and directors of Avengers: Infinity War and Endgame 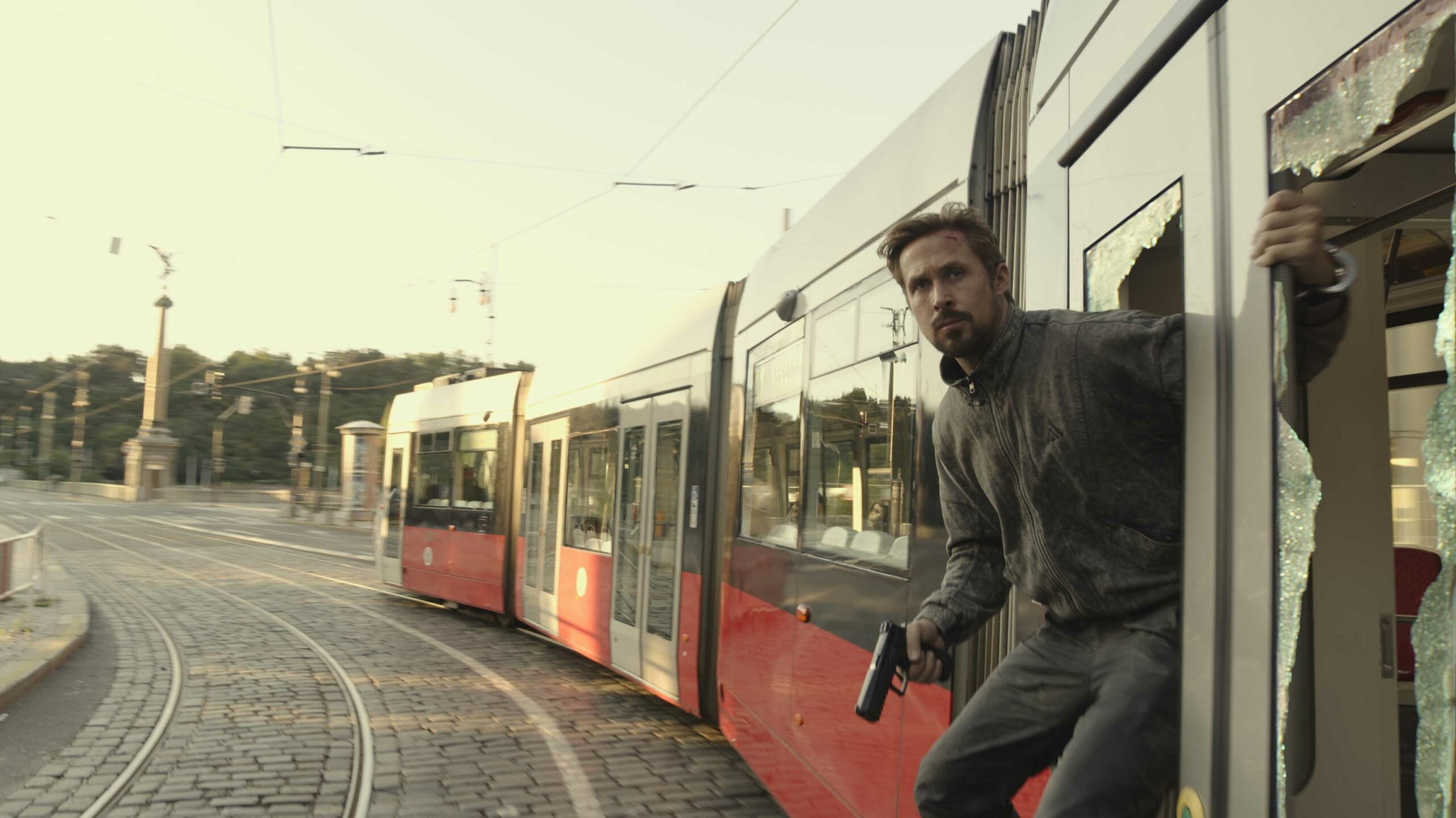 Netflix has unveiled its summer lineup of original movies for this year.

Headlining the pack is The Gray Man, an action-thriller that’s also its most expensive original film to date. Notably, the film re-teams Chris Evans with the creative team behind Avengers: Infinity War and Endgame, writers Christopher Markus and Stephen McFeely and directors Anthony and Joe Russo, while Canada’s own Ryan Gosling co-stars.

See below for the complete list. Since there are a lot of movies, we’ll spotlight some of the more notable ones.

Of course, this only includes summer flicks — Netflix has previously teased its lineup for the whole year, which includes the highly anticipated Knives Out 2.

Netflix has been in the news in the past couple of weeks following the streamer’s confirmation that it lost subscribers in the most recent quarter. As it anticipates further losses in the next quarter, the company has confirmed that it’s looking into cracking down on password sharing and rolling out an ad-supported cheaper tier. While films like The Gray Man and Knives Out 2 are undeniably significant, it remains to be seen what effect — if any — they’ll have on the company’s declining business.