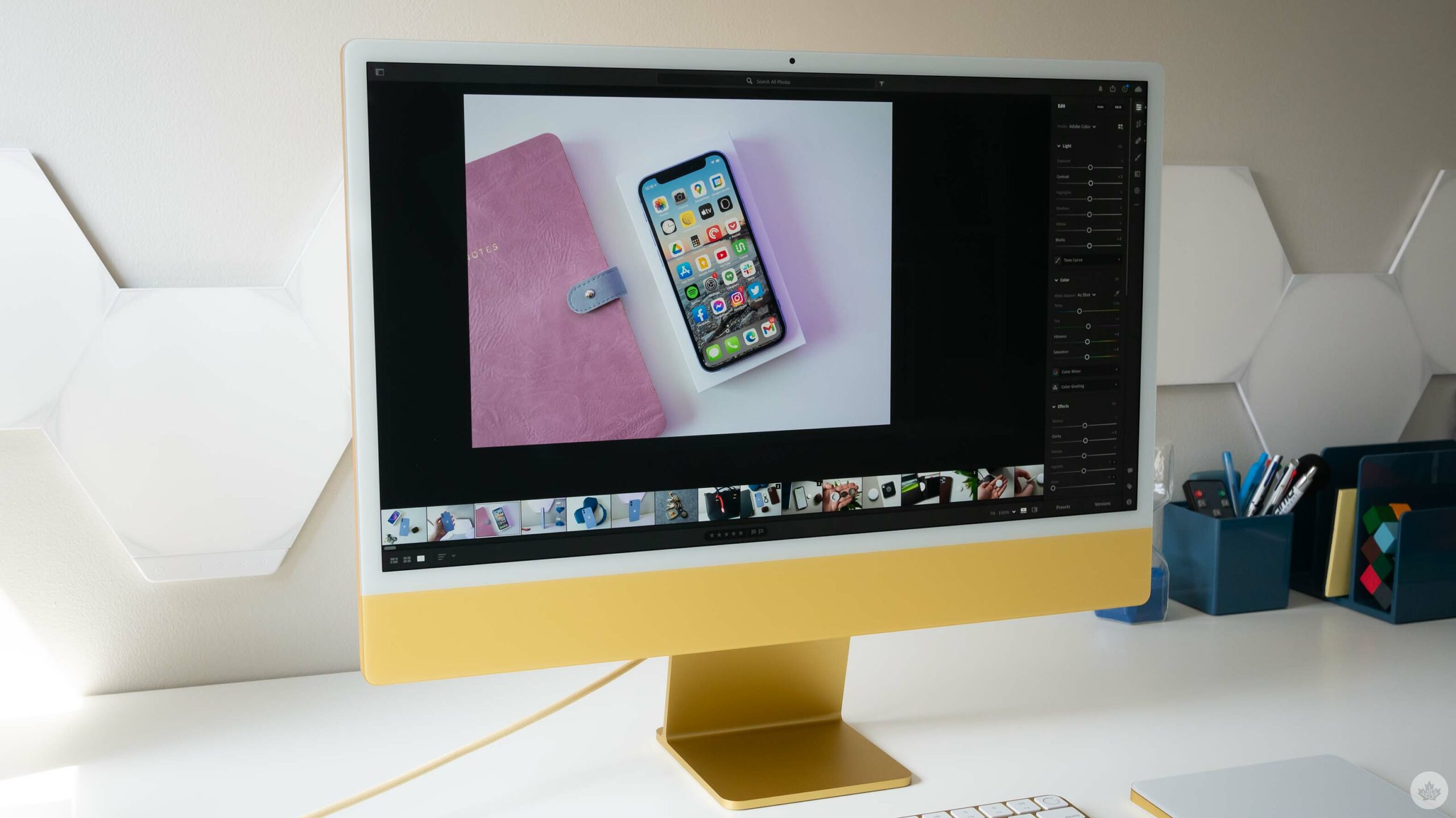 Rumours indicated that Apple planned to launch a new iMac Pro, but now 9to5Mac says this isn’t the case. Citing information from the sources that revealed plans for the Mac Studio, 9to5 says Apple has no plans to launch a larger-screen iMac in the near future.

Instead, Apple is working on the next wave of Macs with the new M2 chip. That includes a new MacBook Air, MacBook Pro, and Mac mini.

9to5Mac also reported that information applies to large-screen iMac models as well as iMacs with Pro, Max, or Ultra chips. The next iMac Apple has in the works will reportedly be a 24-inch iMac expected in 2023, but it won’t feature Apple’s high-end processors.

All that said, it’s worth keeping in mind that plans can change. Moreover, rumours can be inaccurate at times, or not reveal the whole story. As it stands, it sounds like there won’t be any larger-screen or high-end iMacs arriving anytime soon.