Apple’s new $2,000 Studio Display has a webcam and iPhone chip inside 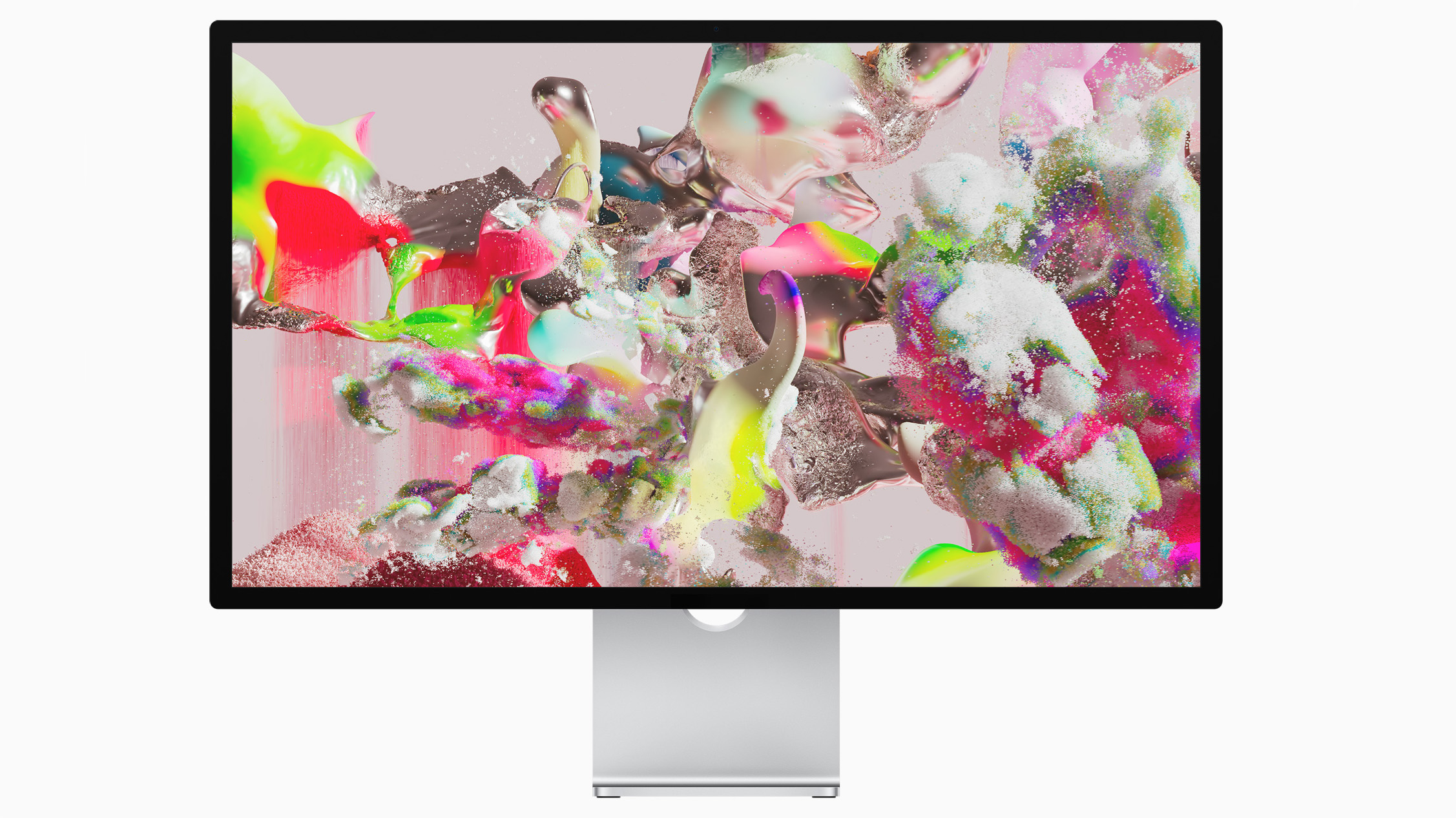 Packed into a body that looks like the new 24-inch M1 iMac, Apple has built what looks to be a great 27-inch display for creators.

This screen can hit 600 nits of brightness and features a 5k resolution. Apple has also packed in ‘True Tone’ to adapt to the light in your room. But don’t worry because you can turn it off when you want to take advantage of the display’s P3 Wide Colour Gamut. Apple also offers a similar option to get a nano texture applied to the glass to help cut down on reflections a little more.

The nano-coating costs extra, of course, but prospective buyers will be happy to know that this option does cost considerably less than the $6,000 Pro Display XDR. The base model of the new Studio Display starts at a much more reasonable $2,000, and even with add-ons, it costs $2,900. 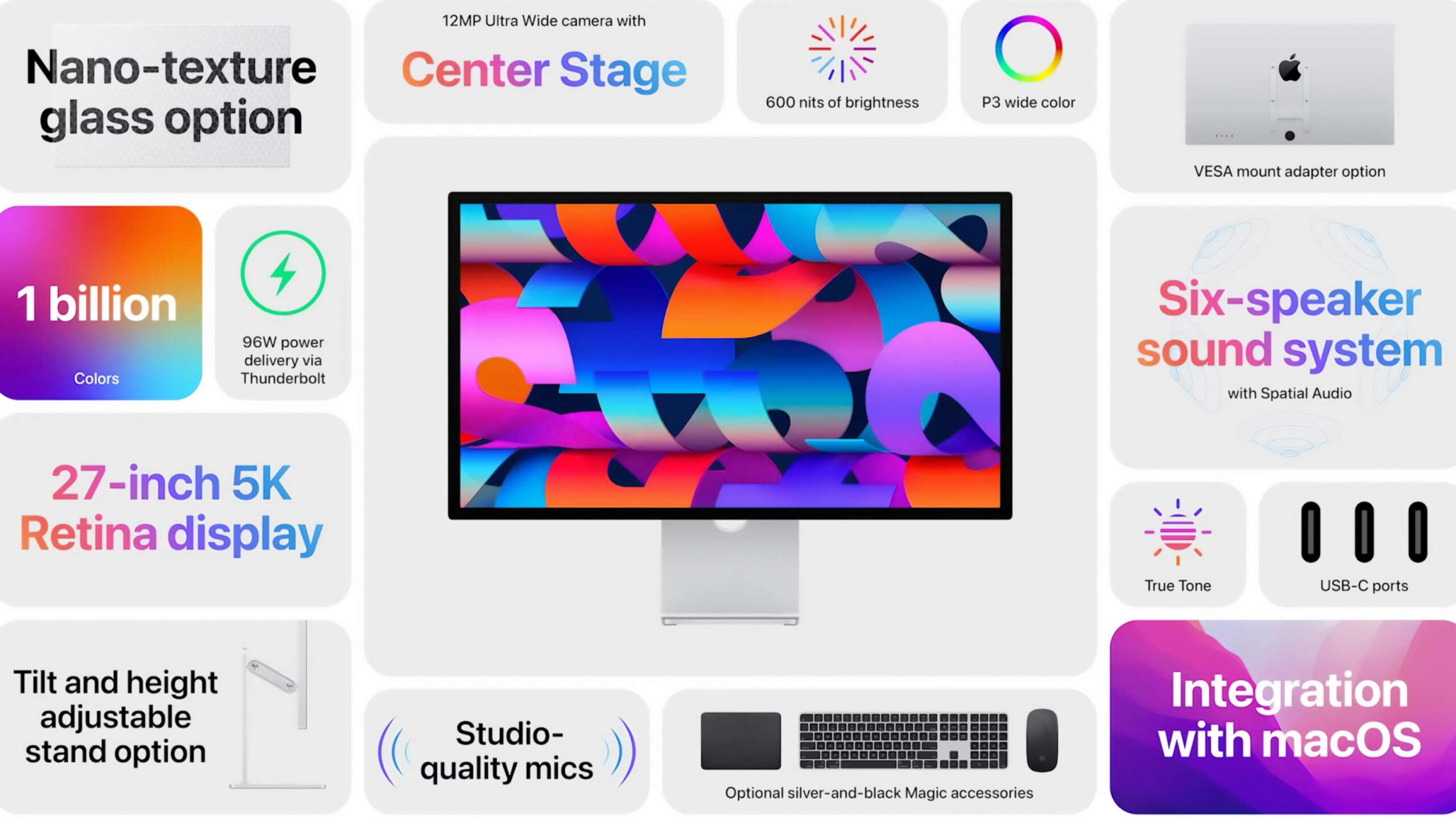 The base model only comes with a tilting screen but Apple sells other stands to provide more robust monitor motion, including height adjustments. You can also buy a Vesa mount version of the monitor.

To help justify the Studio Display’s steep price, Apple added an A13 Bionic chipset to power its extra features. For instance, since there’s a 12-megapixel webcam built into the Studio Display, it can use ‘Centre Stage,’ the iPad feature that keeps the user in the frame during a call. There are even three microphones in the display for audio/video calls. It’s unclear if these display features work if the monitor is connected to a Windows device. 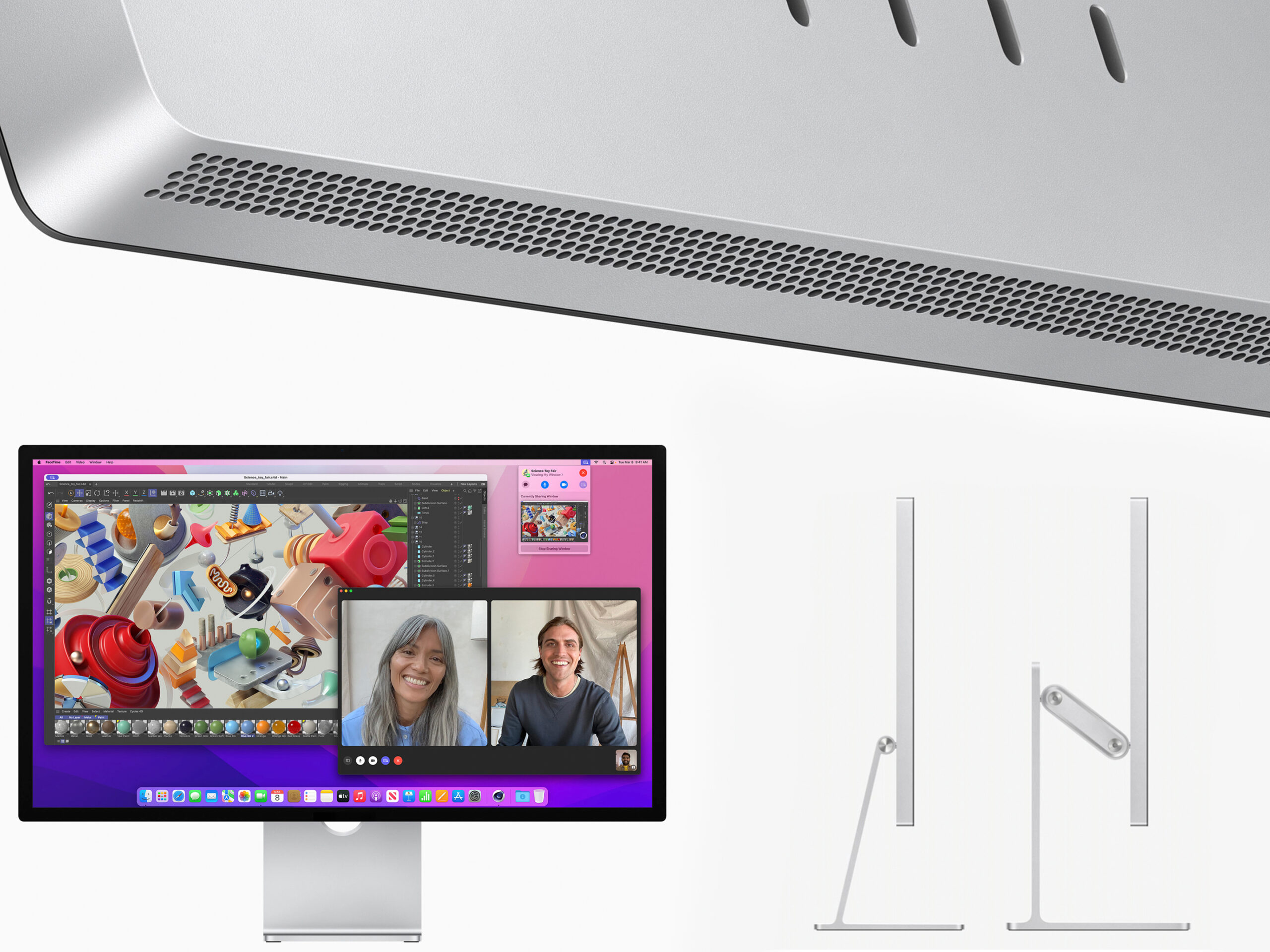 The tech giant is also hyping up Studio Display’s Dolby Atmos-enabled speakers that can output music with Spatial Audio. Apple has a reputation for cramming impressive speakers into its Macs, so it will be interesting to see how the monitor sounds when we go hands-on with it.

On the back of the monitor, the Studio display features three USB-C ports and a single Thunderbolt jack. That means you can easily hook up other displays or Macs, and it can even fast charge the new 14-inch MacBook Pro.

The Studio Display starts at $1,999 and will be available on March 18th.

During its spring keynote, Apple also revealed its powerful new Mac Studio. For everything revealed during Apple’s March event, follow this link.