Dune is coming to Crave in March

The Oscar-nominated movie is finally coming to Crave 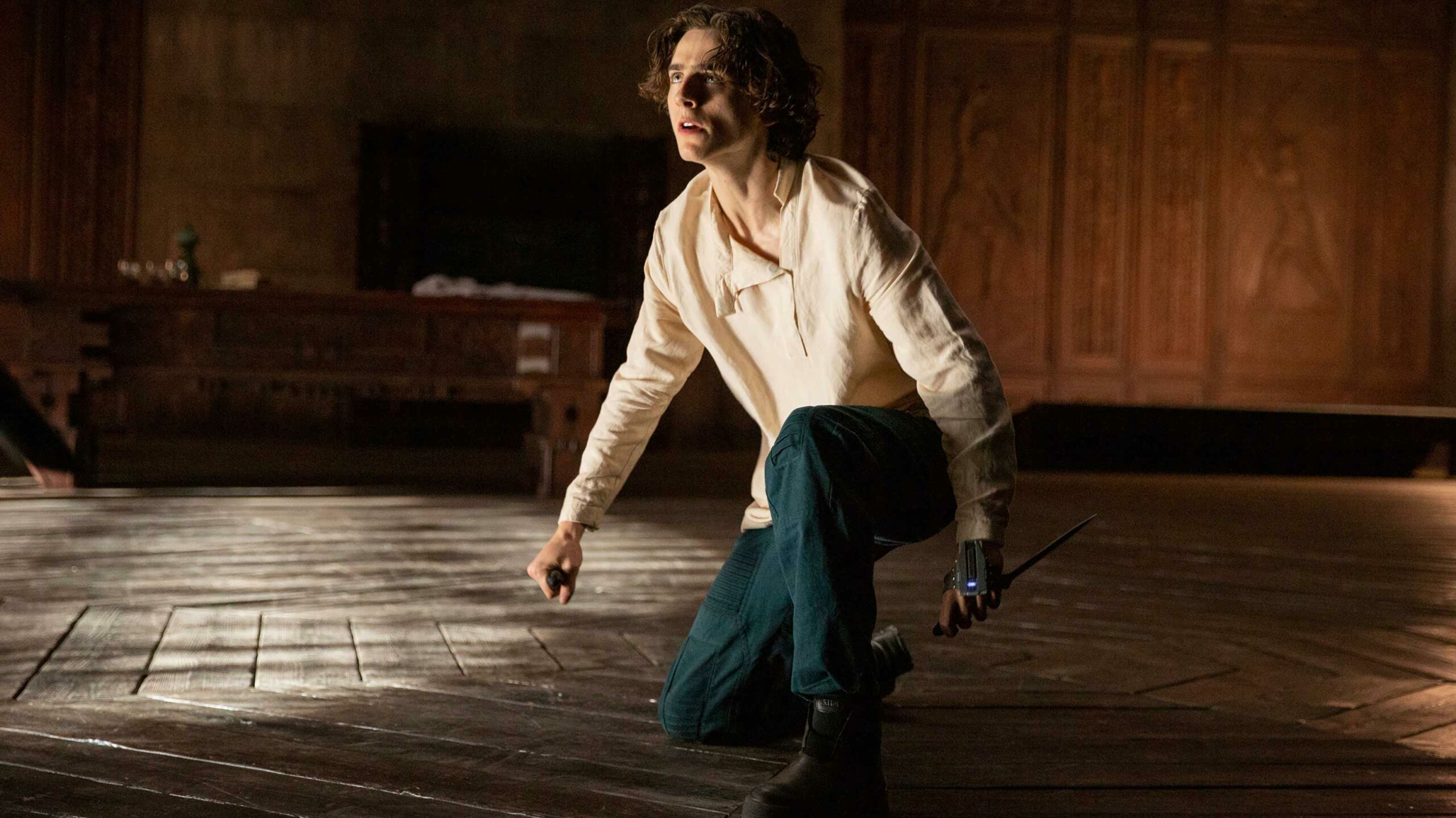 Dune (2021) will begin streaming on Crave on March 18th, Bell has confirmed.

The company had been promoting the March window in Crave commercials throughout February, but it’s now confirming a specific day.

Dune was originally released in October 2021, at which time it debuted in U.S. theatres and on the U.S.-only HBO Max service. However, the film only opened in Canadian theatres, with Warner Bros. Canada only later making it available on premium video on demand (PVOD) platforms in December. March 18th marks the first time the film is being offered through a Canadian subscription streaming service.

Directed by Canada’s own Denis Villeneuve, Dune is the first in an ambitious two-part adaptation of Frank Herbert’s seminal epic sci-fi 1965 novel. Dune: Part One follows Paul Atreides (Timothée Chalamet) and his family as they get caught up in a war on a deadly and inhospitable sand planet. The film is up for 10 Academy Awards, including Best Picture. The sequel is set to hit theatres in October 2023.