The system is expected to be running by 2023 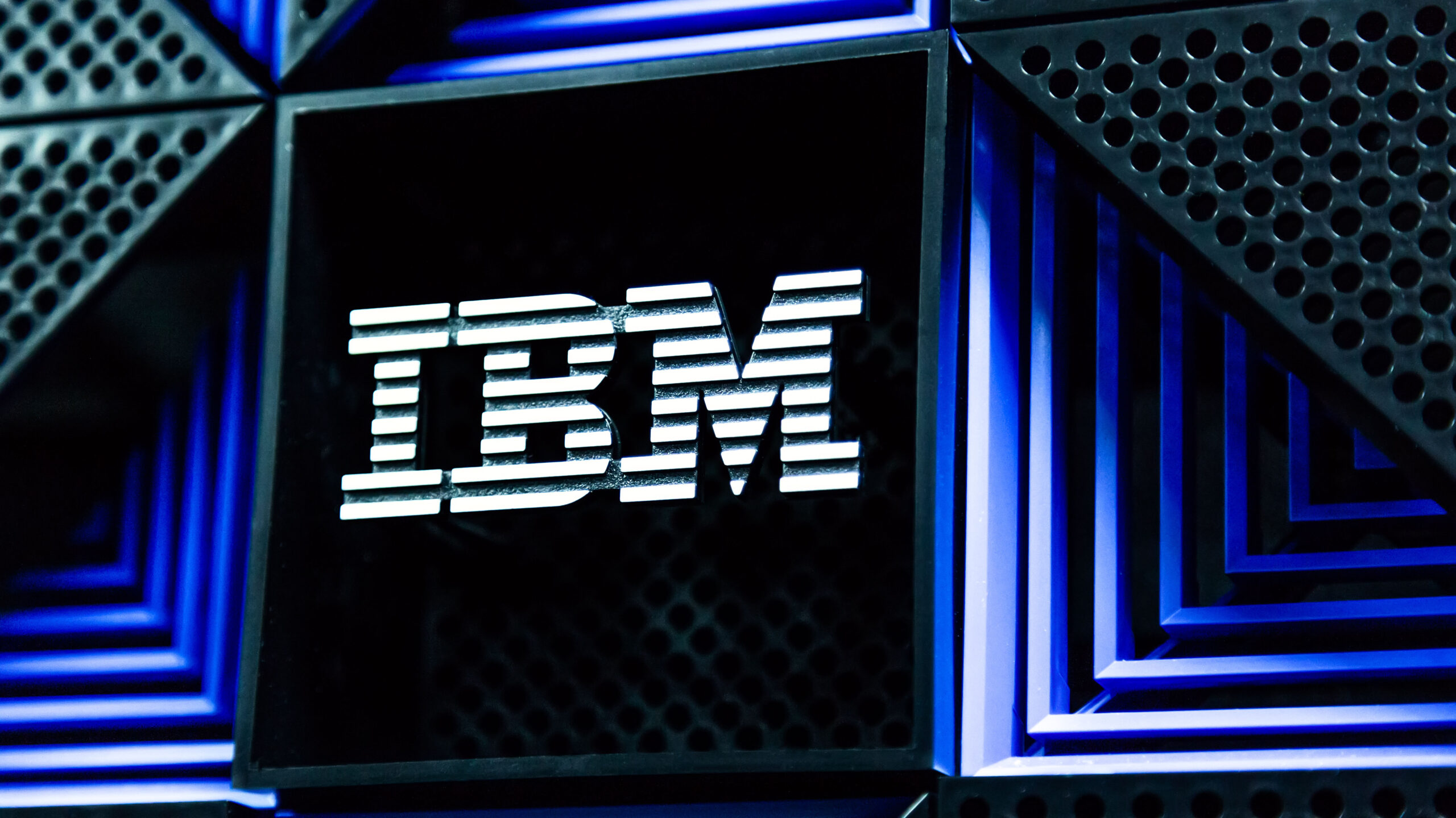 IBM is bringing Canada its first universal quantum computer in partnership with the Government of Quebec.

The company will deploy the IBM Quantum System One at its plant in Bromont, Quebec. It will focus on solving problems in energy, sustainability, drug discovery, and more at the plant.

It can take decades to make significant discoveries and cost millions, or even billions, of dollars, Anthony Annunziata, director of accelerated discovery at IBM, said at a press briefing. “We think we can accelerate that,” by as much as 100 times, he said.

The partnership will result in integrating quantum computing with AI and hybrid cloud.

“When you bring these three together, you really can start to do special things. You can actually start to really rapidly accelerate that scientific process.”

The system will be available at the Bromont facility sometime in the “early part of next year.”

This is the fourth quantum system IBM will install outside of the U.S. IBM has already installed the system in Germany and Japan and will be installing one in South Korea in the next couple of years.