Once the update arrives, Fossil Gen 6 owners will be able to use Alexa or Google Assistant on their watch 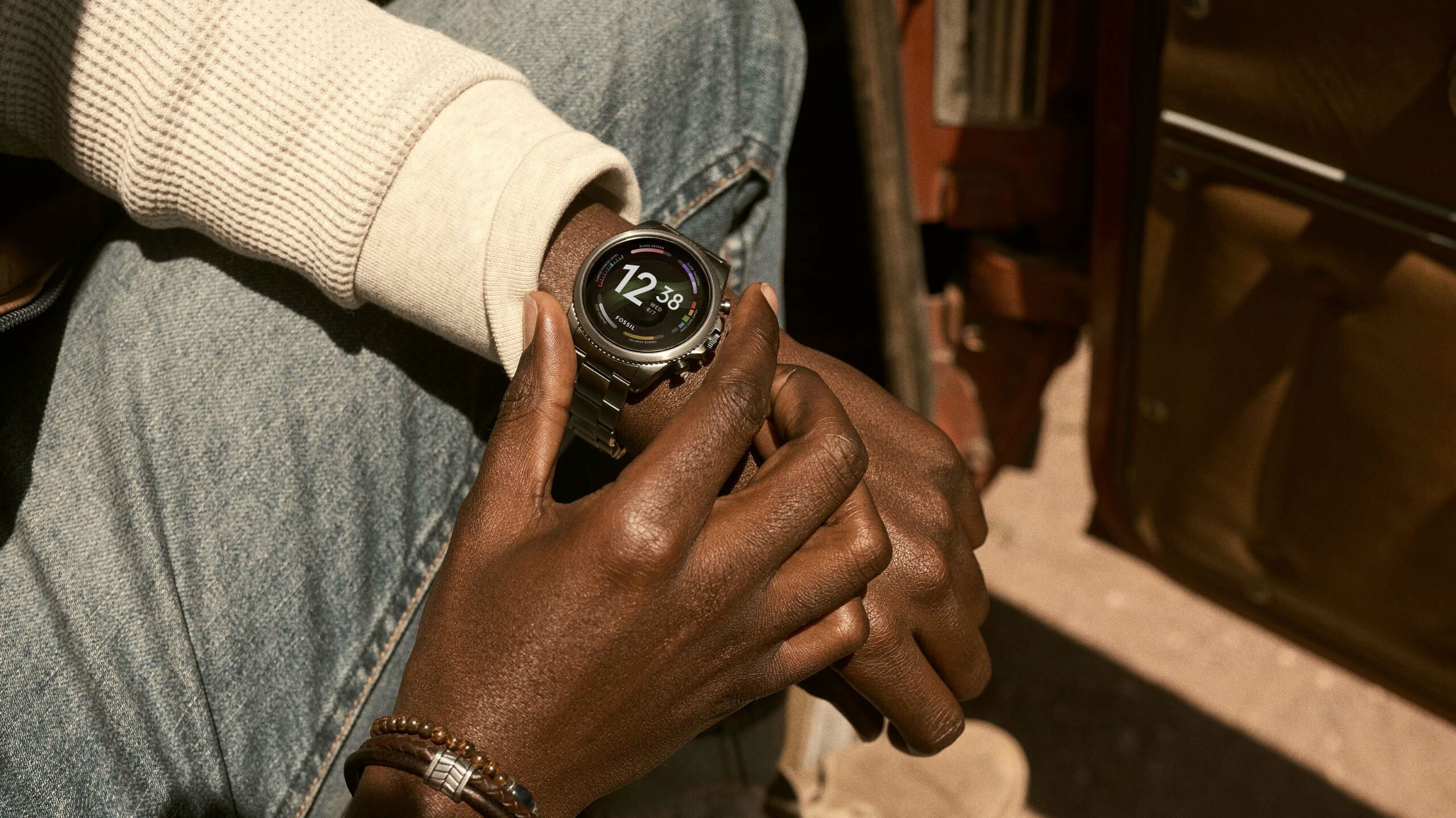 Fossil announced two new versions of its Gen 6 Wear OS smartwatch at CES 2022 — one for gamers and one for Dutch jewelry enthusiasts. However, another announcement from the company that flew a little under the radar is that it will add support for Amazon Alexa to its Gen 6 watches.

As for when Fossil will add support, well, that’s not entirely clear. The company told 9to5Google in a statement that the Alexa update would arrive in the first half of 2022. It also told The Verge in a CES briefing that Alexa would come to Gen 6 smartwatches “early this year.” Moreover, The Verge’s Victoria Song received a Skagen Falster Gen 6 and the Razer X Fossil Gen 6 watches, both of which include an Alexa widget that simply displays a “coming soon” message.

With all that taken into account, that means Fossil could add Alexa to the Gen 6 smartwatch anytime between now and June. Presumably, Gen 6 owners won’t need to wait six months for the Alexa update, but we’ll see how it plays out.

The Verge also pointed out that Fossil teasing Alexa support may be a way to give customers something to look forward to until Wear OS 3 arrives (which could be anywhere from a few months to the end of the year). Plus, Alexa support would be a win both for Fossil and smartwatch customers. Currently, Apple Watches are Siri-only, Wear OS watches only have Google Assistant and Samsung watches force Bixby on users (although the Galaxy Watch 4 will eventually offer Google Assistant too). The only other smartwatches that offer a choice are Fitbit’s Sense and Versa watches.

In other words, most customers are limited to using whatever assistant ships on their smartwatch. Plus, Amazon’s Alexa is a relatively popular voice assistant, so Fossil’s move to support it will both give customers a choice in what assistant they use and give people access to Alexa on a smartwatch, which so far hasn’t been available outside of Fitbit’s smartwatches. Hopefully, this starts a trend with smartwatch makers and we see more watches offer a choice of on-wrist voice assistant.