Follow the Canadian actor before, during and after his October 13th Blue Origin voyage 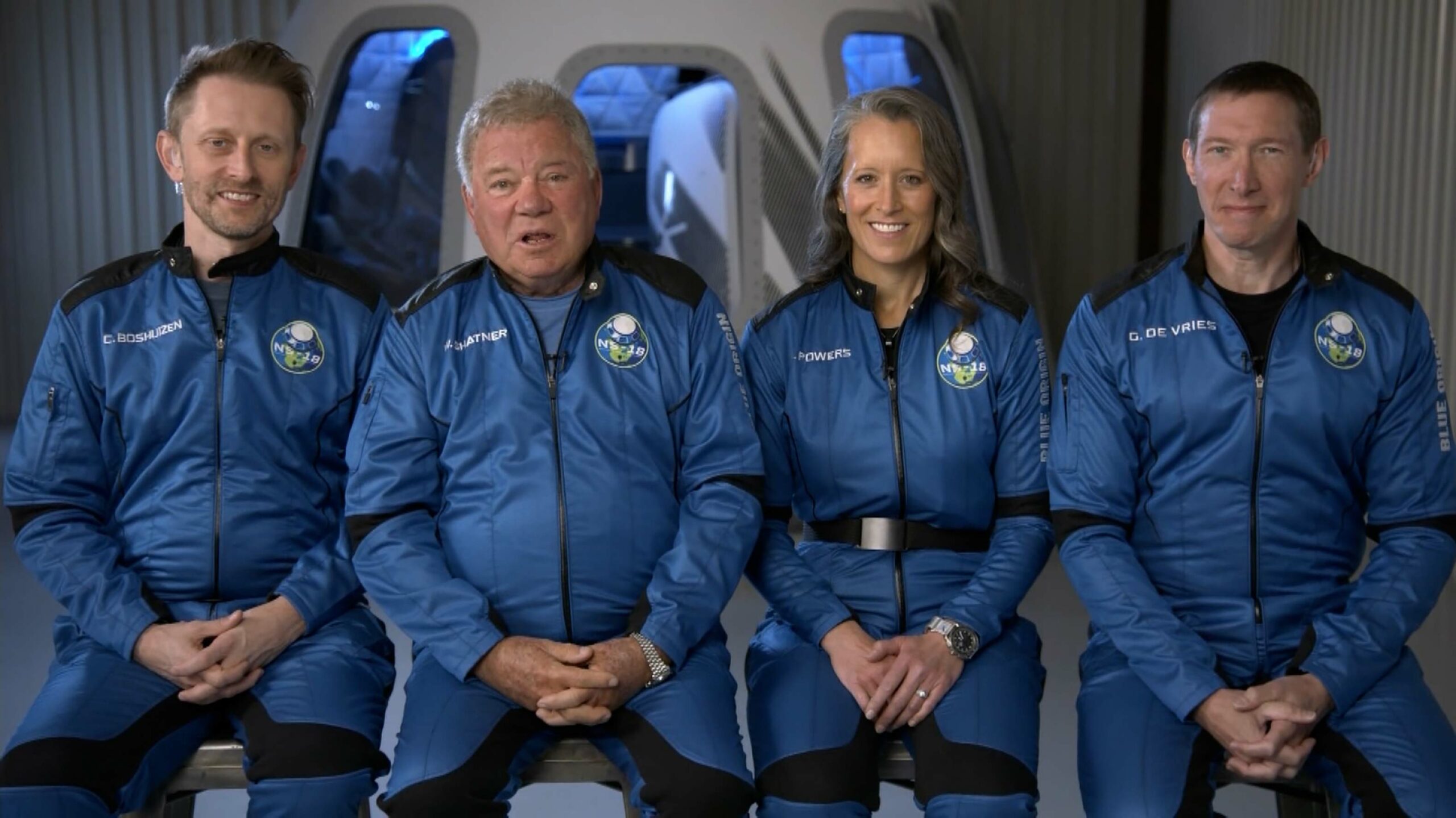 Titled Shatner in Space, the one-hour special will debut on Prime Video in Canada, the U.S. and select other territories on December 13th.

Shatner in Space will provide an inside look at the Canadian Star Trek star before, during and after the Blue Origin flight. Shatner, who’s 90, embarked on the trip alongside three others on October 13th.

“My time in space was the most profound experience I could have ever imagined,” said Shatner in a statement. “This special documenting my journey gives a dramatic view of that experience, and my hope is that it inspires the world to see we must go to space to save Earth.”