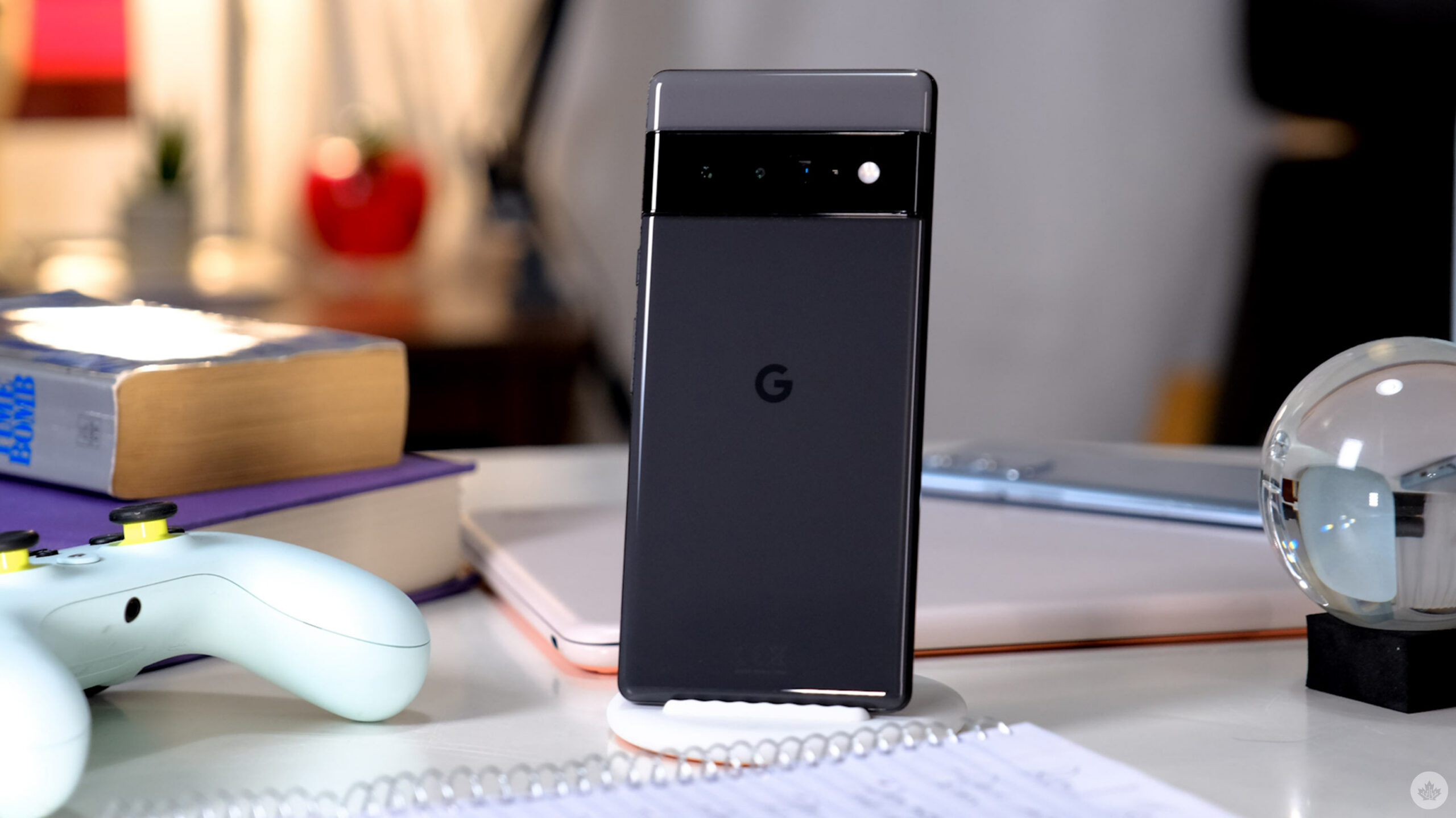 Google says a fix is on the way for the odd screen flickering bug plaguing some Pixel 6 Pro units.

According to a Google support post published on November 1st (via The Verge), a fix for the Pixel 6 Pro’s “residual light” issue will arrive with the December software update.

Google describes the issue as “slight, transient display artifacts when the device is turned off, and when they press on the power button with slight pressure but not enough to turn it on.”

Further, the support post advises users to “not cycle the power button” and instead “hold the power button down long enough to turn [the phone] on” when they want to use it.

Finally, Google says that the flicker problem “does not represent an issue with the phone hardware.”

That should come as good news for anyone encountering the screen flicker problem on their Pixel 6 Pro. If the issue isn’t caused by hardware, then a software fix should remedy the problem. Unfortunately, Google didn’t say anything about some of the other display glitches users have reported, such as green tints.