It received a 0/10 repairability score 😅 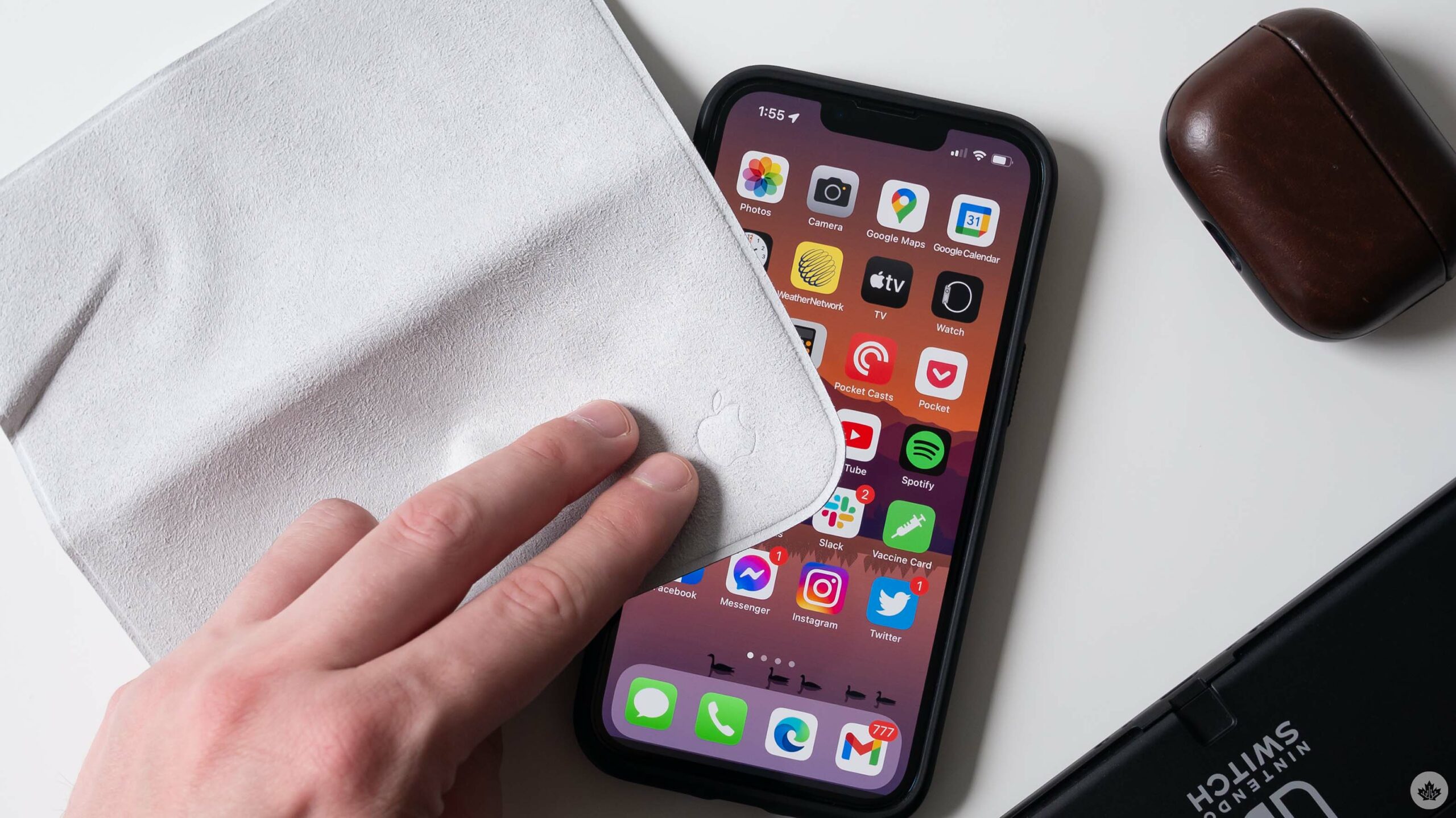 How is it different from its regular teardowns? Well, to start, you don’t have to take this one seriously.

The polishing cloth received a repairability score of 0/10, so of course, we had to cover it. Apple’s Polishing Cloth, in essence, is a regular microfiber cloth with the Apple logo etched onto it. “Made with soft, non-abrasive material, the Polishing Cloth cleans any Apple display, including nano-texture glass, safely and effectively,” reads the cloth’s description on Apple’s website.

The teardown of the cloth was part of a broader MacBook Pro teardown. 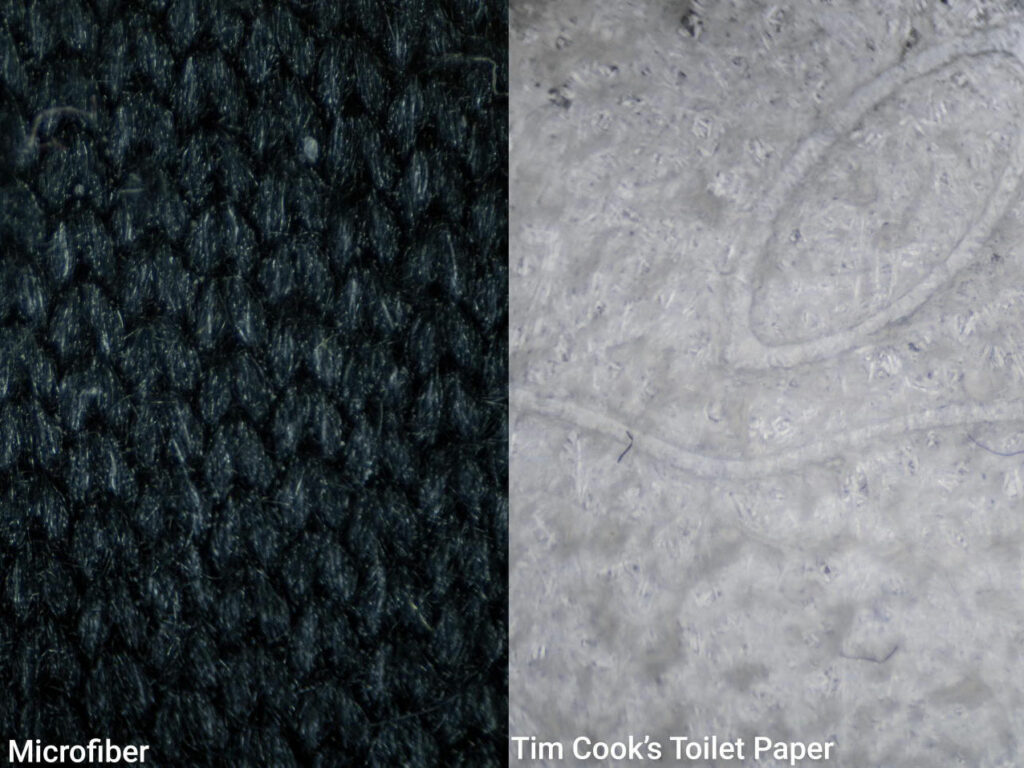 The teardown revealed that the Polishing cloth, when seen under a microscope, features several Miniscule fibres intricately woven together. The Polishing Cloth is “not just a tool for cleaning, but an object of beauty worthy of being cleaned itself,” reads the sarcastic-toned teardown. “Amidst the beauty, a thin line delicately traces the form of mankind’s foundational fruit: an apple.”

iFixit discovered that one Polishing Cloth is actually two Polishing Cloths glued together. On its repairability scale, it rated the Apple Polishing Cloth as 0/10 for “distracting us from a very important MacBook Pro teardown and not going back together after we cut it into pieces with scissors.”