Unless you live in Alberta or B.C. 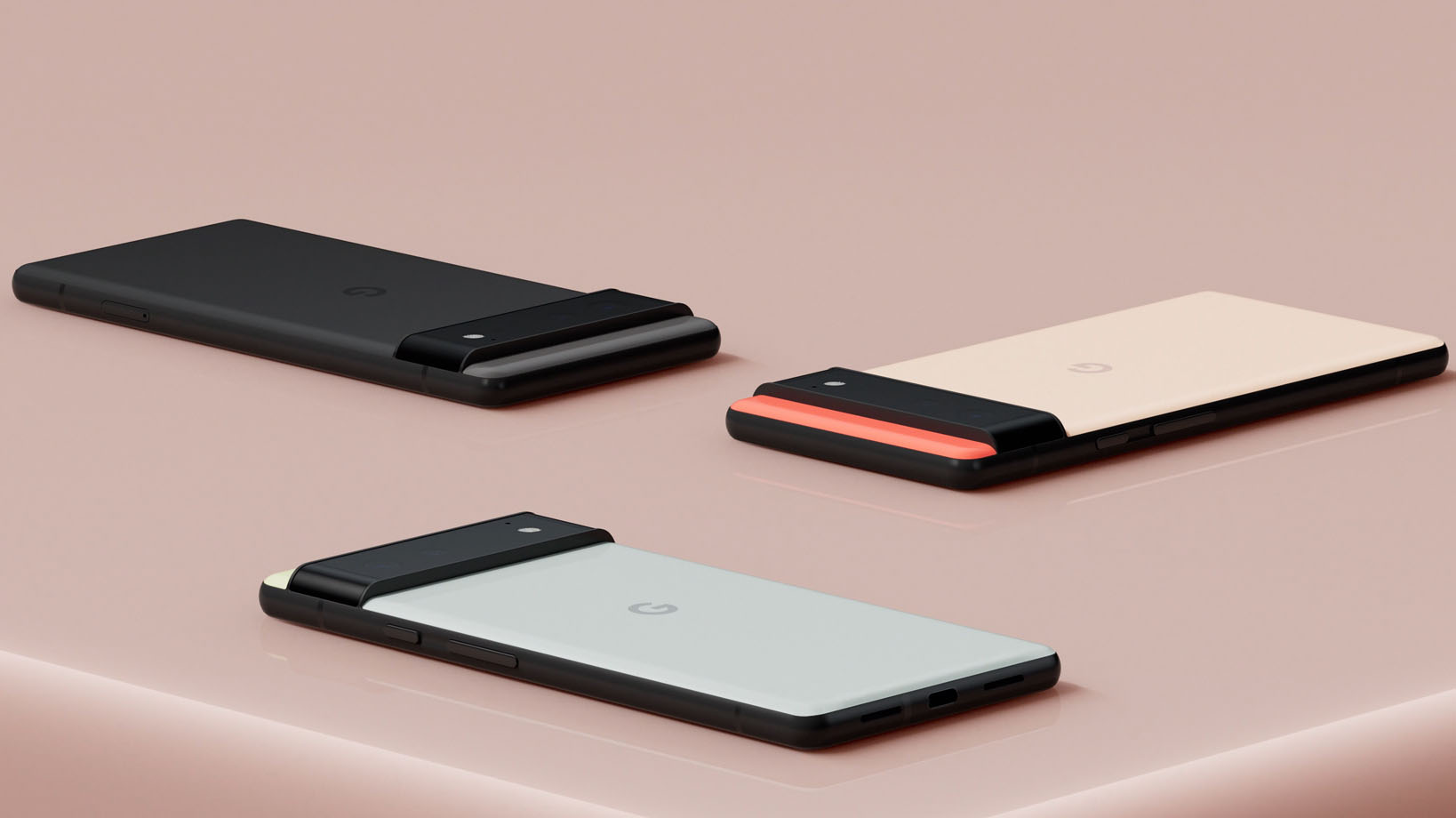 Once again, it looks like Freedom Mobile has one of the best prices for a brand new smartphone.

Like we did with the iPhone 13 back in September, now that Google has announced the Pixel 6 and 6 Pro, we’ve calculated the costs of getting these phones at various Canadian carriers. One caveat before we get into the details: several carriers have not published pricing yet.

I don’t expect this will impact the results too much — we’re waiting on Bell, its flanker brand Virgin Mobile and a couple of other regional carriers like Vidéotron. Going by how things shook out with the iPhone 13 pricing, I really only expect Vidéotron will be in the running price-wise, but I’ll be sure to update this post with any new information when it becomes relevant.

One more thing before we get into the carrier pricing: Google charges $799 and $1,179 for the Pixel 6 and 6 Pro respectively. Keep those numbers in mind — they’re important.

Now, let’s get into the carrier math. First, it looks like Freedom currently offers the best price on the Pixel 6 and 6 Pro, unless you live in an area where Shaw Mobile is available (Alberta and B.C.).

It’s also worth noting that Freedom’s Tab cost changes depending on the plan. For example, customers who get the Pixel 6 on a $60 plan at Freedom will see their monthly Tab price drop to $25/month. While it may seem like a good offer on the surface, you’d end up paying $5 more per month total.

Update 11/02/2021 at 3:11pm ET: Vidéotron has since added its Pixel 6 and 6 pricing, which is similar to but slightly more than Freedom/Shaw. For the Pixel 6, Vidéotron charges $33.25/mo on a minimum $50/mo plan, which is just a little more than Freedom. However, for the 6 Pro, Vidéotron charges $49.25/mo on a minimum $50/mo plan. Although that means you’ll pay more for the Pixel 6 Pro in the long run, your overall monthly bill would be cheaper at Vidéotron thanks to the lower plan cost. In other words, if you want the Pixel 6 Pro and live in Vidéotron’s coverage area, it’s the better choice.

Consider the monthly plan price, which often makes (or breaks) the deal

Freedom and some other carriers try to strike a balance between plan and phone price, often using the plan price to subsidize the cost of the phone. This is a key thing to pay attention to when comparing prices at different carriers (and is exactly why Shaw Mobile happens to be cheaper than Freedom).

If you live in Alberta or B.C. and have Shaw internet, you can get a significant discount on a Shaw Mobile plan. Shaw charges the same monthly price as Freedom for the Pixel 6 ($30/month), while the Pixel 6 Pro is slightly more expensive than Freedom at $48/month. However, when you factor in the cost of the plan, things shift in Shaw’s favour

The comparison goes the other way when looking at offers from other carriers like Rogers or Telus. Using Rogers as an example since it’s the cheaper of the two, with the carrier’s current “discounted” offer customers would pay $1,179.12 for the Pixel 6 Pro over two years. That doesn’t include the minimum $80/month plan you’d need to get with the phone, which makes it way more than Freedom or Shaw. Plus, when Rogers’ promotional discount ends, you’ll end up paying a total of about $1,381 for the 6 Pro over two years (again, not including the $80/month plan).

Finally, to put the pricing in perspective, I calculated how much you’d have to spend on a monthly plan to match Freedom’s pricing if you bought the phone outright from Google. It’s worth considering this since you need a plan to make the most of a phone anyway, and it’s another way to look at the deal.

Of course, pricing will likely change going forward. It’s possible another carrier will get cheaper with promotions, such as Black Friday deals. And typically carriers offer discounts on phones as they get older. For now though, barring any surprise pricing changes, Freedom’s one of the cheapest ways to get the Pixel 6 or 6 Pro with a carrier.