With iMovie update 10.3, the video editing software for Mac is compatible with 'Cinematic Mode' video 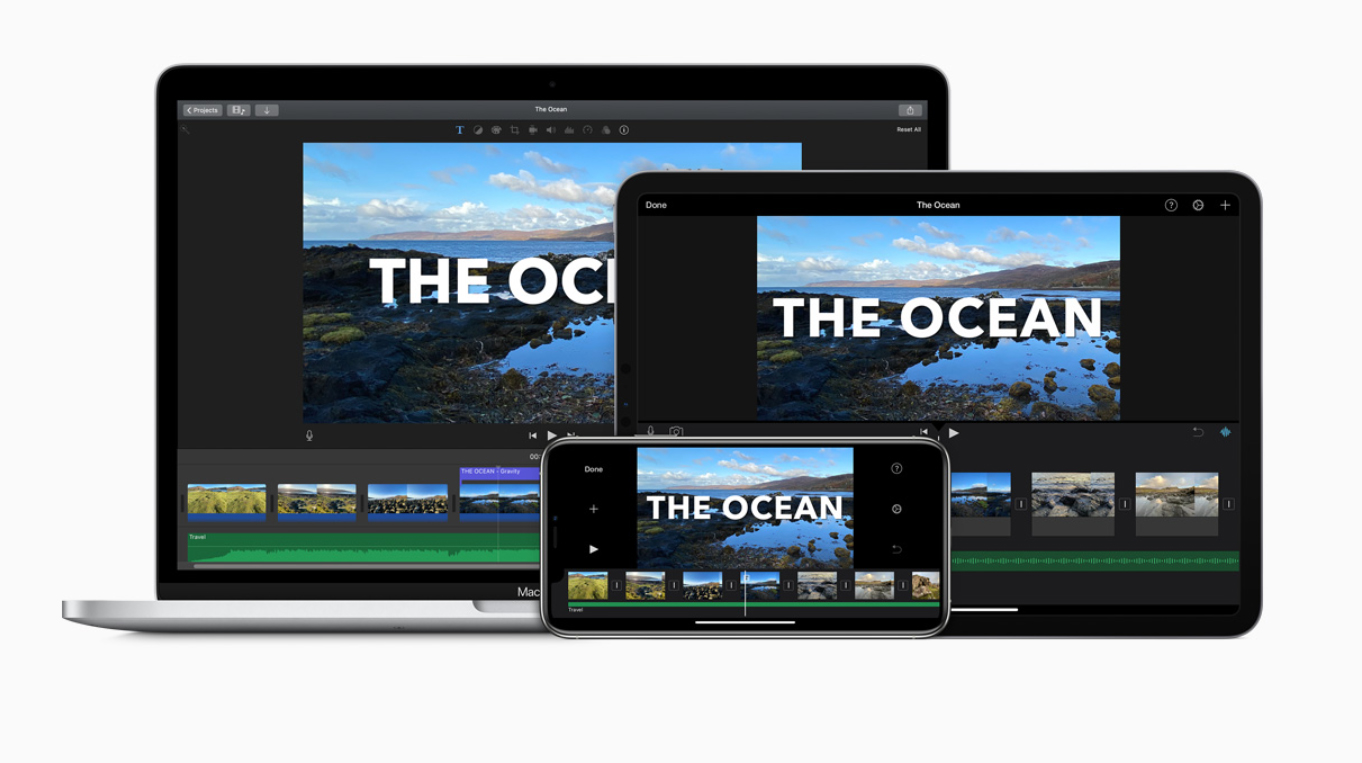 Apple has updated its iMovie video editing software for Mac to include support for video shot with the iPhone 13’s ‘Cinematic Mode‘ as well as improvements tied to Apple’s new M1 chips.

As reported by AppleInsider, iMovie 10.3 allows users to alter the focus of the subject, adjust the depth-of-field, and even eliminate focal points in videos shot with iPhone 13’s Cinematic Mode.

However, the update is limited to macOS Monterey, which is expected to be available on October 25th, almost four months after its reveal.

Apple introduced Cinematic Mode at its ‘California Streaming’ event alongside the iPhone 13 lineup. Cinematic Mode recognizes when a person enters the frame or when your subject is facing the camera and blurs and focuses the background accordingly. When two people are the frame, Cinematic mode focuses on whoever is closer until the closer subject turns away. The focus then shifts to the further subject in the frame. 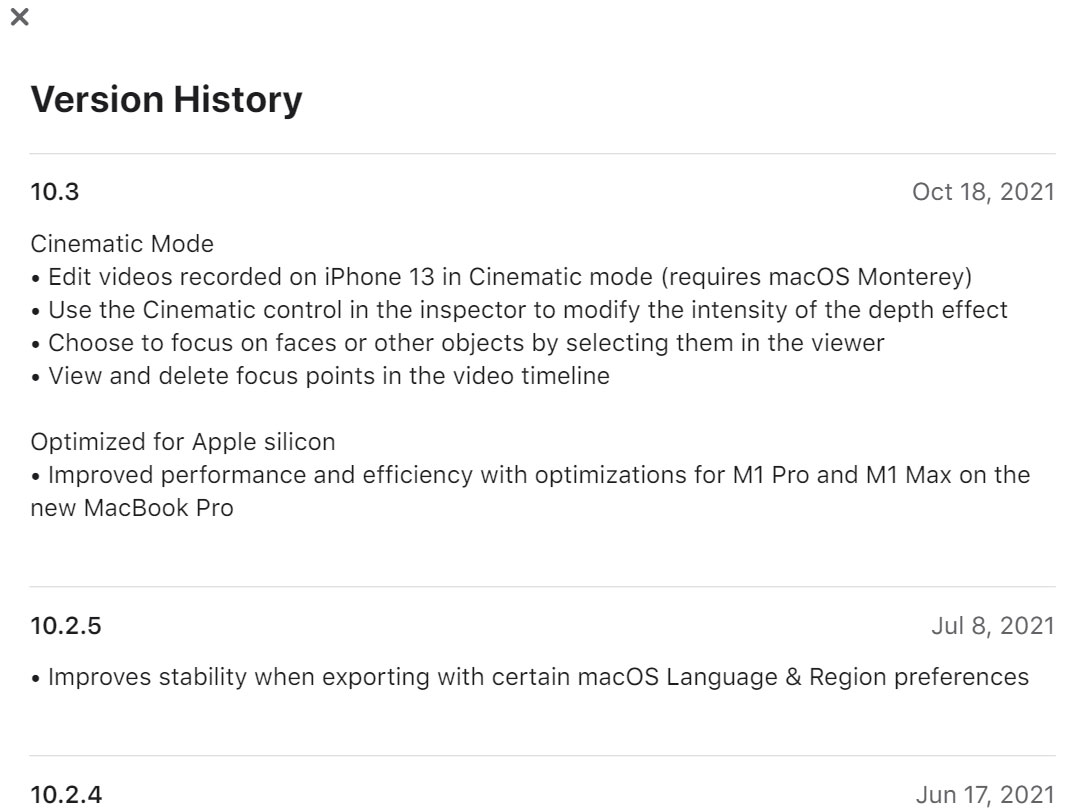 iPhone 13 lineup users can manually change focus in a Cinematic Mode video directly from the Photos app on iOS. With iMovie update 10.3, the video editing software for Mac will gain the same capability.