iPhone videographers all over the world are drooling 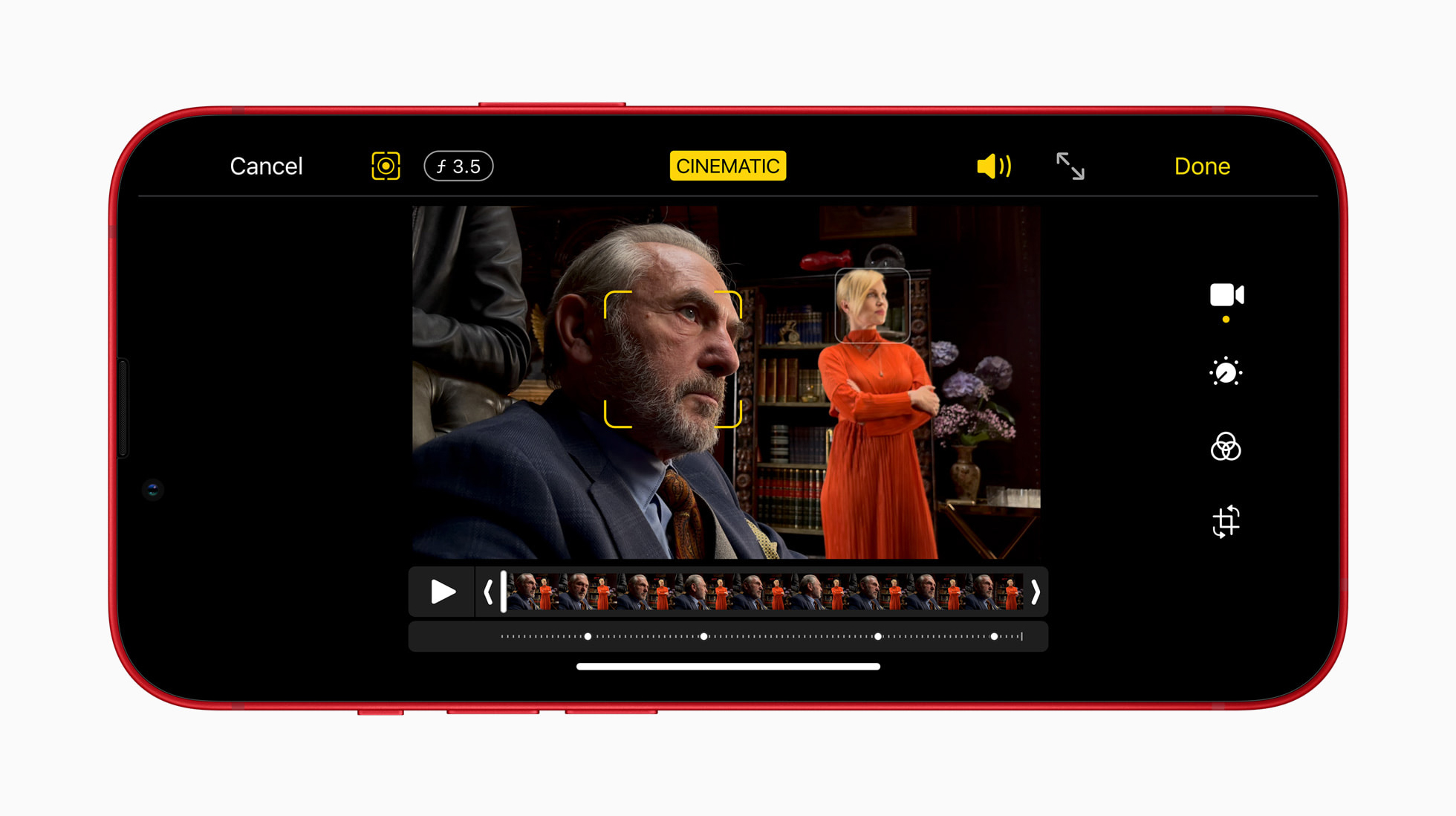 The new mode features rack focus and will be useful for content creators or filmmakers. The mode recognizes when a person enters the frame or when your subject is facing the camera and when not and accordingly blurs and focuses the background. Apple says Cinematic mode will hold focus on your subject even when they’re moving, and focus transitions from one subject to another will happen in real-time. Watch the video below, which was shot on an iPhone, for reference.

To give you the control, Cinematic Mode allows you to tap on a person in the background to shift the focus to them. Tapping on the same person a second time will lock and track focus. 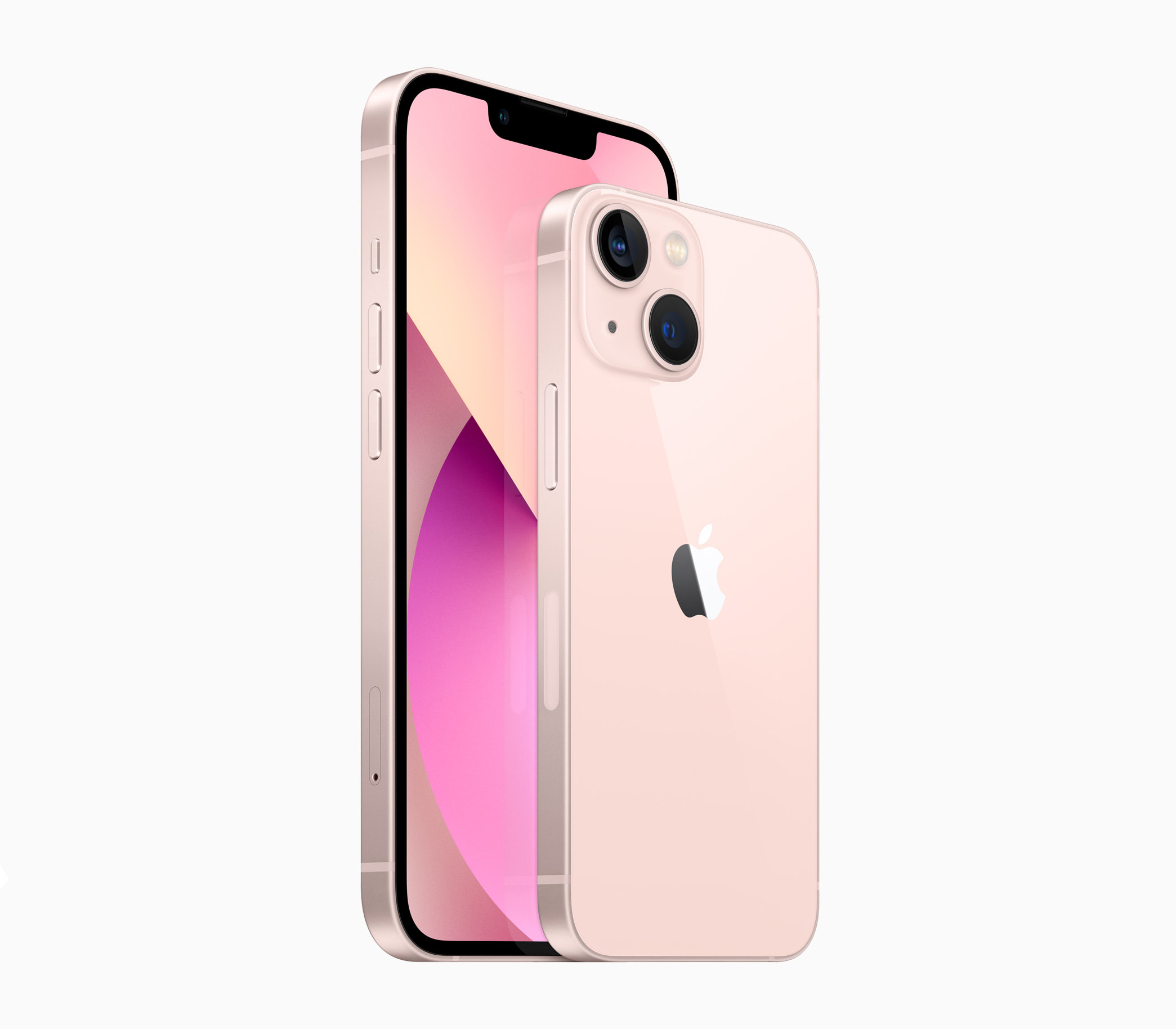 Further, the iPhone 13 features a 12-megapixel wide-angle sensor that can intake up to 47 percent more light than its predecessor and boasts a 26mm focal length along with an f/1.6 aperture.

It also has a 12-megapixel ultra-wide-angle sensor with an f/2.4 aperture, 13mm focal length and a 120-degree field of view.

Apple’s iPhone 13 and 13 mini are set to release on September 24th and are available to pre-order starting September 17th at 5am.

Update 15/09/2021 at 12:26pm ET: Cinematic Mode uses AI and computational photography owing to the latest A15 Bionic chip, which means the new feature is limited to the iPhone 13 lineup and won’t make it to the older generations, even when iOS 15 drops. Further, it’s also worth noting that Cinematic Mode will only allow you to shoot 1080p at 30 frames per second, at least at launch. However, Apple might bump that up to 1080p at 60 frames or 4K at 24 frames in a future update.