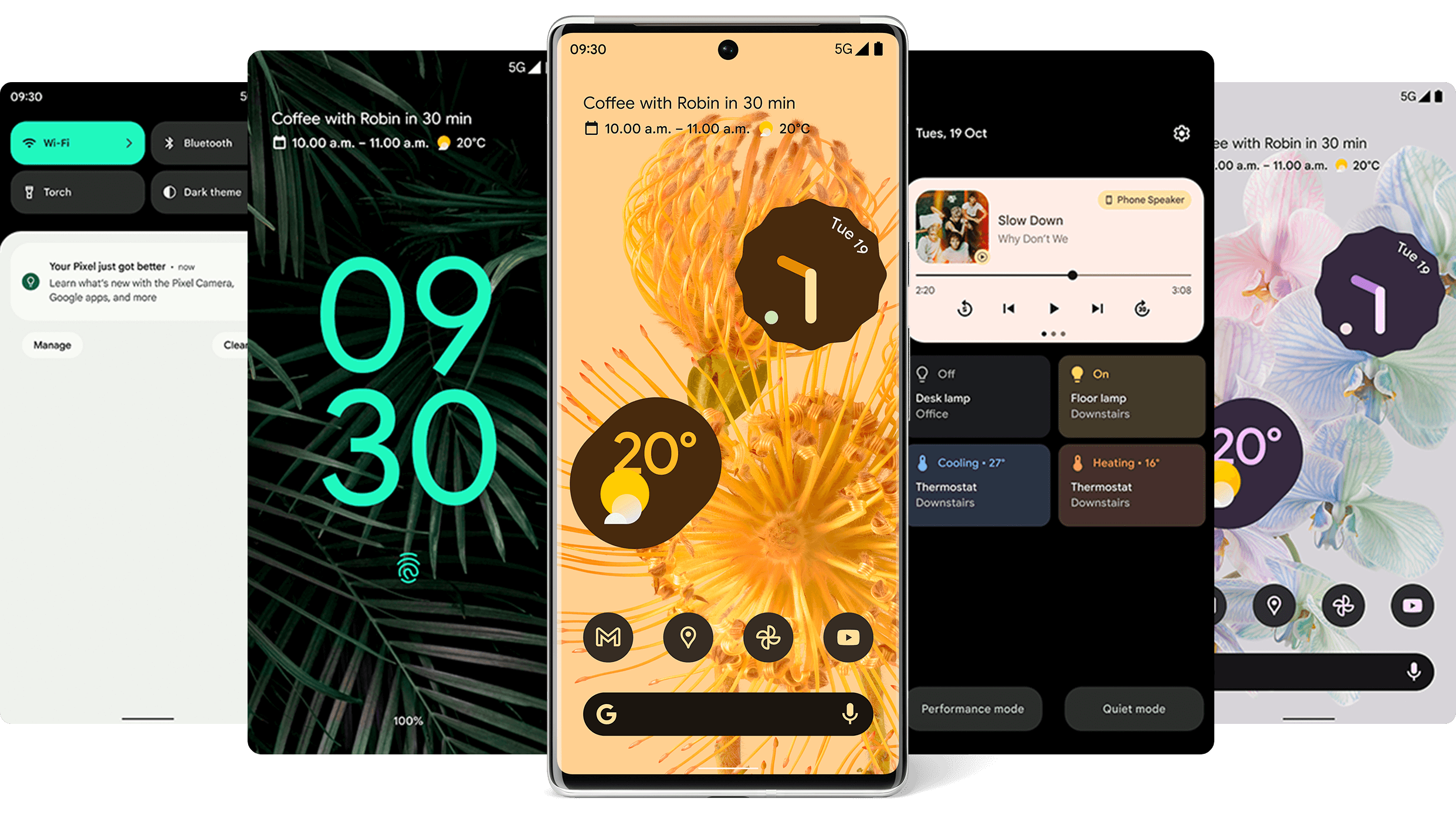 Previous rumours indicated that Google was working on a refreshed Pixel Stand with a fan to support faster wireless charging. It seems like that might be the case based on this leak.

The images also suggest that you’ll be able to toggle between ‘Performance mode’ and ‘Quiet mode’ while charging, depending on whether you prefer a quick charge or a silent one.

The Pixel 6 will include face unlock in addition to an under-display fingerprint sensor, as seen in the “Security” image. However, there does not appear to be any extra hardware for the feature, implying that Google is relying only on the front-facing camera. 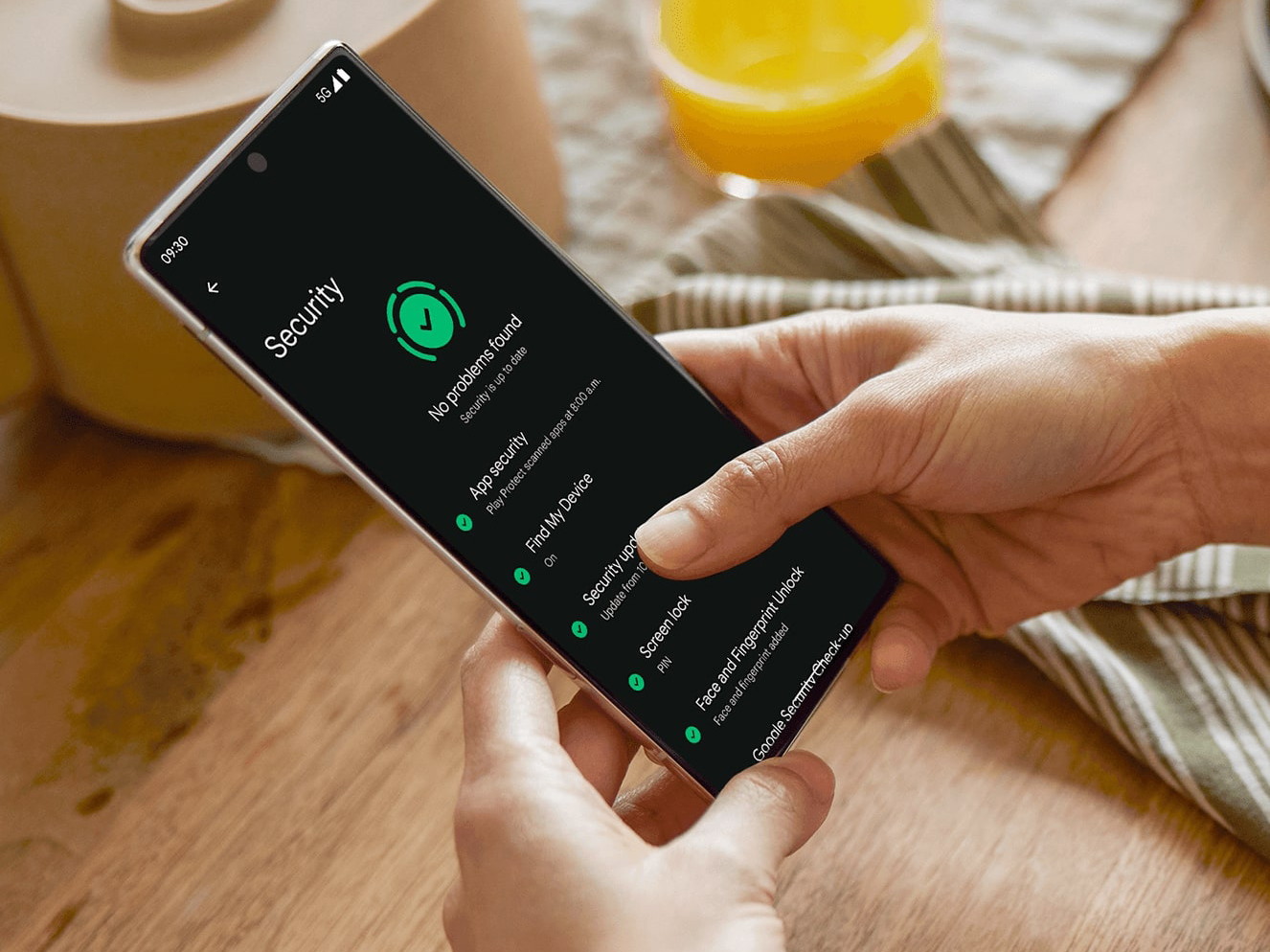 There’s also a picture of the Pixel 6 Pro’s back, showcasing its three cameras. According to previous leaks and reports, these most likely are a 50-megapixel primary camera, an ultra-wide camera with a 12-megapixel IMX386 sensor, and a telephoto camera with a 48-megapixel IMX586 sensor.

The images also reveal a thick charging brick, which, unfortunately, won’t be included with the Pixel 6 and 6 Pro. However, it might be bundled along with the wireless charging stand, making it a solid purchase. A few photos also show a wet Pixel 6 and Pixel 6 Pro, indicating that the devices will have water resistance and, most likely, dust resistance.

While we still do not know much about Google’s in-house Tensor chips, the Mountain View, California-based company is expected to fully detail the new devices during its October 19th event.

If you can’t tune in live on October 19th, make sure to follow along with MobileSyrup. We’ll have the latest news and updates from Google on our homepage, as well as on Twitter, Facebook and Instagram.