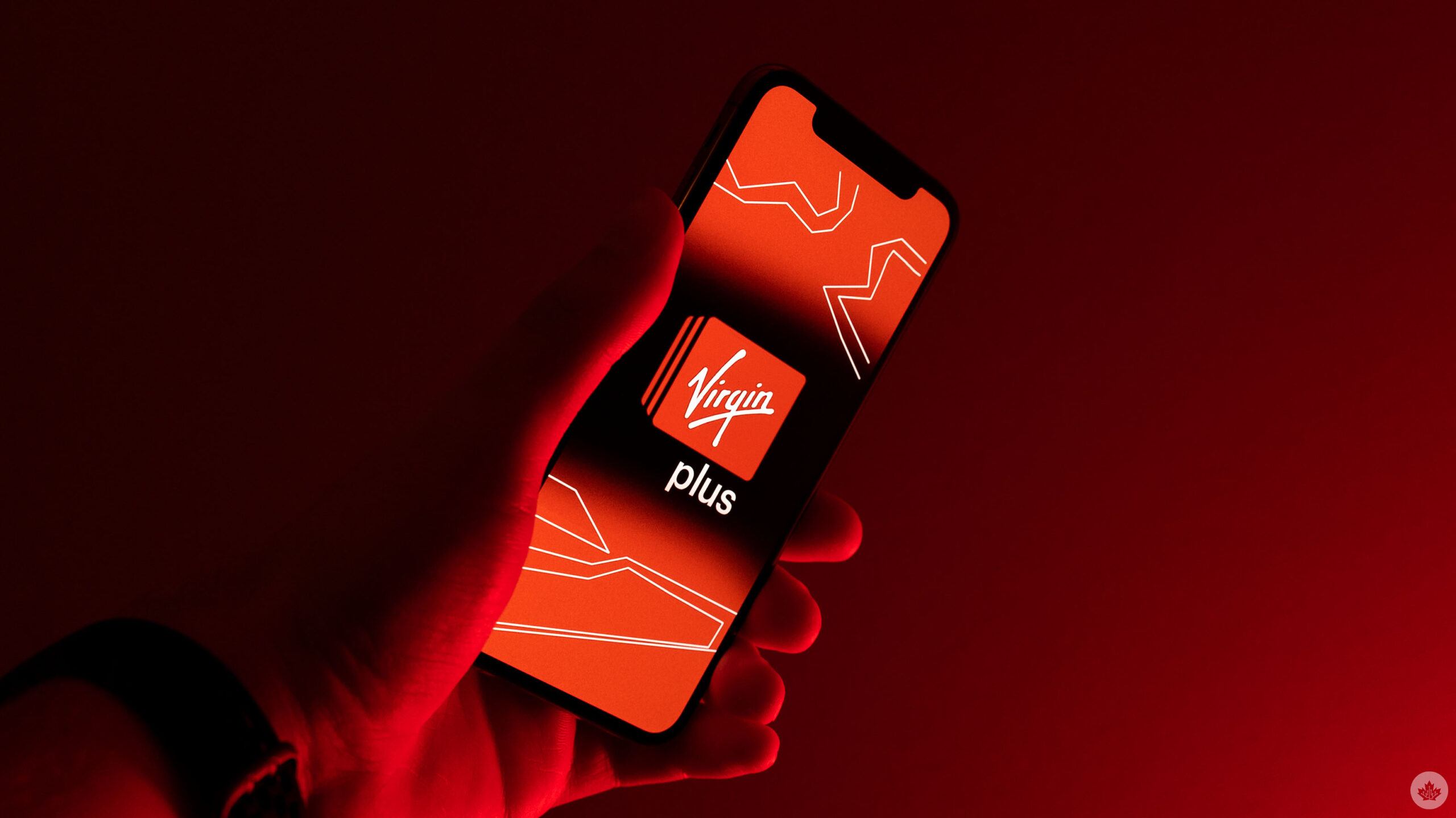 In 2020, the federal government set a goal to reduce wireless plans by 25 percent in Canada. Since then, innovation, Science and Economic Development Canada (ISED) has published quarterly reports on wireless pricing.

Bell’s announcement says that Virgin Plus will offer those plans exactly, starting on October 5th. Further, the carrier noted the reduced pricing comes “several months in advance of federal expectations” of a 25 percent price reduction by 2022.

Unfortunately, it isn’t easy to make a direct comparison since Virgin Plus currently doesn’t offer 2GB or 6GB plans. The flanker brand’s 4GB plan costs $45 per month. Moreover, the CRTC-mandated ‘low-cost plans’ offered by Virgin Plus and other wireless carriers don’t count towards the government’s 25 percent reduction benchmark because carriers capped these low-cost plans at 3G download speeds.

“Our goal at Bell is to advance how all Canadians connect, and these latest mobile data price reductions build on the actions we’re taking every day to make our world-leading networks and services even better,” said Bell president and CEO Mirko Bibic.

However, it’s important to note that these price reductions only apply to Virgin Plus, not Bell’s postpaid plans, which are as follows:

So far, the government’s quarterly price reduction reports have shown a slight trend towards lower wireless costs. At the same time, the reports have revealed inconsistent availability for these plans. Many of the lower-cost options are promotional plans that carriers only offer for a limited time. Another frustration with the 25 percent reduction target is that the Big Three carriers have managed to skate around it by meeting the target with lower-cost flanker brands while keeping prices in the $80+ realm on main brands.

Bell also cited a Statistics Canada stat that wireless prices have dropped 31 percent since January 2019. Rogers, Bell and Telus first launched their new unlimited wireless plans in June and July of 2019. Those plans offered a significant price reduction by providing more data and separating the cost of devices from the plan. Although the new plans were cheaper than what was offered earlier that year, Rogers, Bell and Telus have since increased the starting cost of those plans.