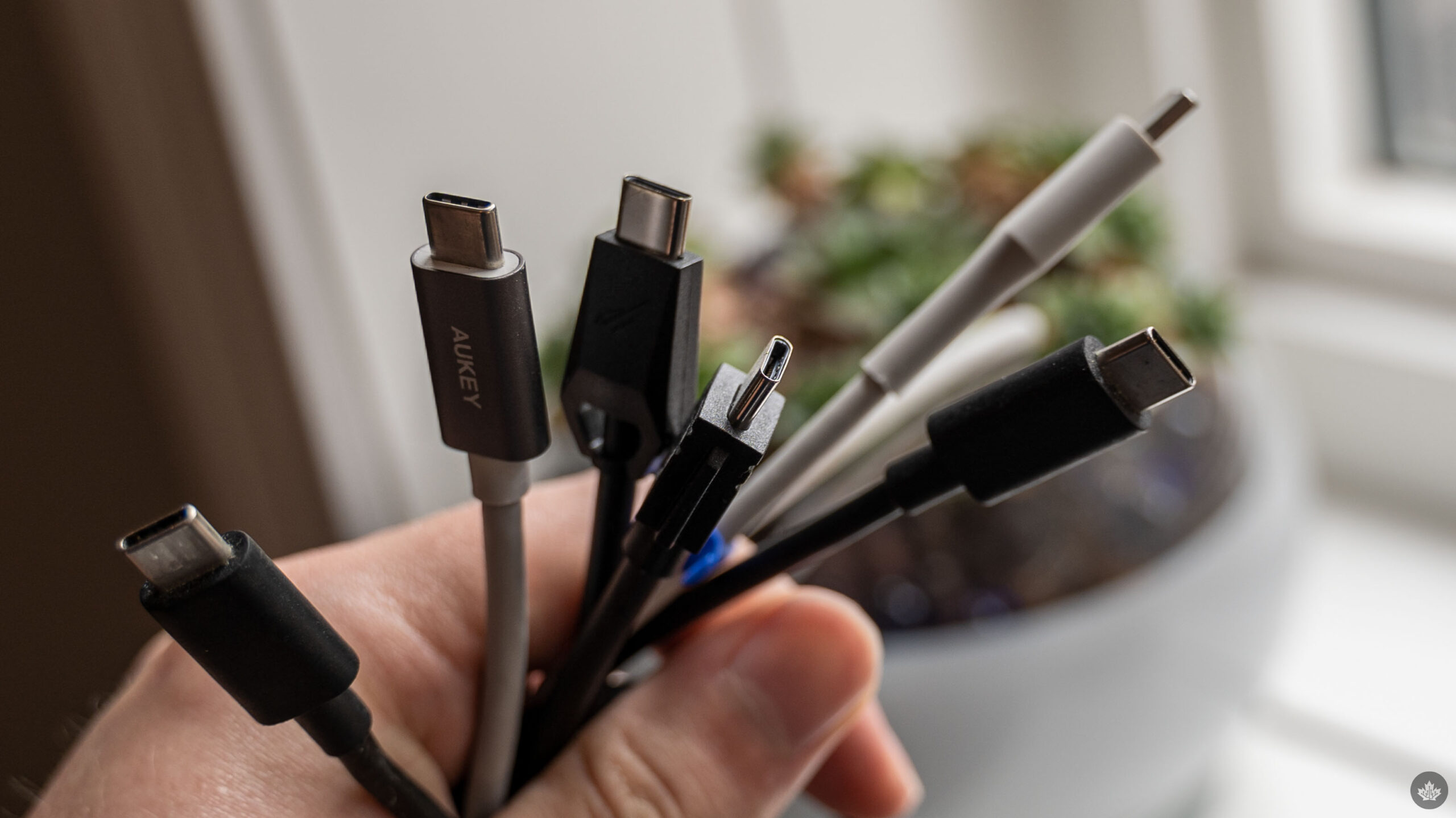 Several new USB-C identification symbols for cable and port packaging just dropped. Companies can use the symbols to help consumers tell which USB-C cables, ports and charging bricks can do what.

The USB Implementers Forum (USB-IF), a group that maintains the USB standard, created the new icons, which work alongside the USB4 and 240 watt (W) power standards.

While ultimately it’s good to have symbols to help identify which USB accessories can do what, the new icons exemplify an ongoing issue with USB-C: it’s confusing.

USB-C was supposed to be much simpler. One port to rule them all, everything just works, etc. Except, that’s not the case.

Seasoned tech veterans likely won’t have an issue here (the new identification symbols generally do a good job communicating what a cable can do). But for those not immersed in the tech world, trying to figure whether you need the USB4 40Gbps cable or the USB Type-C 240W cable or the one that does both (or the one that does neither) could be confusing.

The Verge points out that the new branding ties into the USB Power Delivery (USB PD) 3.1 specification announced earlier this year, which confusingly lives under the USB Type-C Release 2.1 specification. Ultimately, all these things are trying to communicate the power level that cables and charging bricks can deliver, now up to 240W with the correct cable and brick combination.

I would argue that having identification symbols is better than not having them. It’s also arguably better than having several different port types, although in many cases, people still need USB-A, HDMI, DisplayPort and other kinds of ports (we are definitely not in a one-port world yet). And don’t get me started on the variety of proprietary charging hardware from laptop manufacturers that use the Type-C port but don’t fall under any USB spec.

To me, that’s the ultimate solution — one standard that works for everything I need. Charging, video, data transfer, etc. Maybe USB will get there one day.

Source: USB-IF Via: The Verge