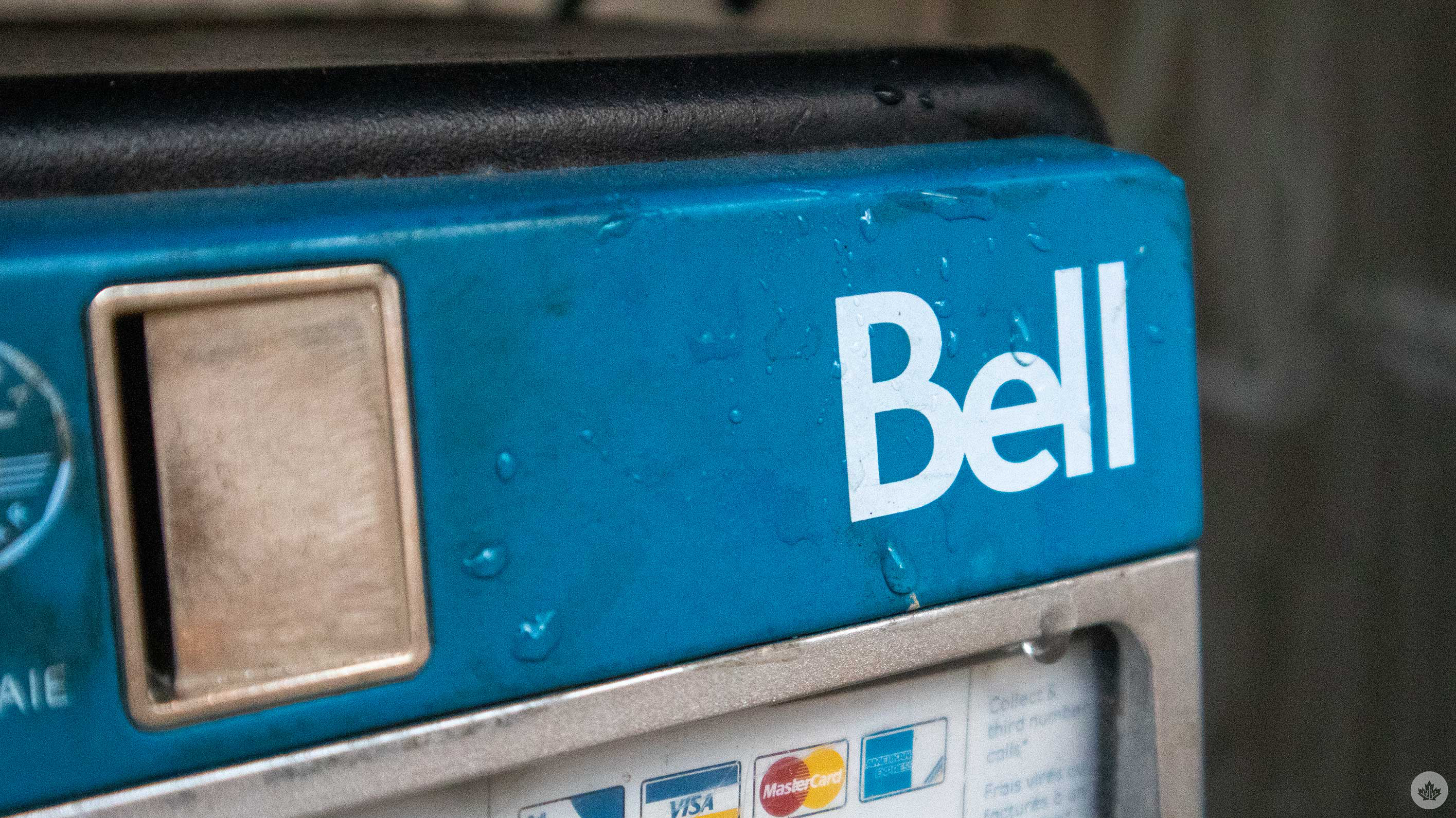 Bell is warning that some internet service providers (ISPs) are dragging their feet and could prevent Quebec’s “Operation High Speed” initiative from meeting its September 2022 deadline.

In a press release ostensibly meant to update the public on Bell’s contributions to the initiative, the carrier made a point of suggesting that while it was on track, some of the other ISPs involved were not carrying their weight.

While no specific companies are named and shamed, it’s public knowledge that the project is a joint effort between the Canadian and Quebec governments, and the following ISPs: Bell, Cogeco, Sogetel, Telus, Vidéotron and Xplornet.

The press release includes a quote from Karine Moses, Bell’s vice chair, Québec, who says there’s a “need for all ISPs involved to step up their game quickly” or else the initiative’s deadline could get “pushed back significantly.”

This past July, the federal and provincial government topped off the fund with an extra $94 million investment to hook up an additional 18,200 households.