The patent dates back to March 2019 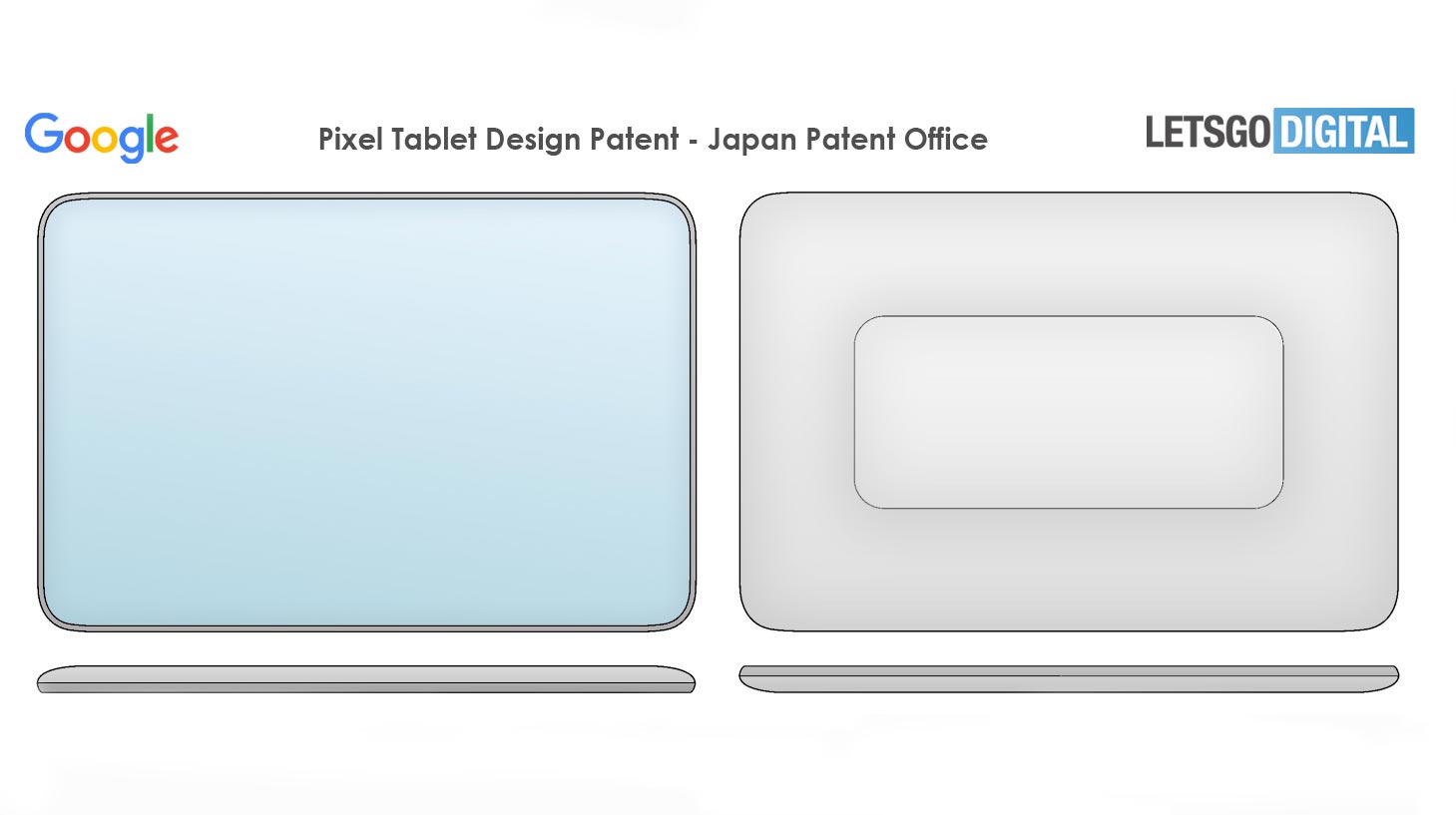 A recently published Google patent reveals that the Mountain View, California-based company could be working on a new Pixel tablet, as first spotted by LetsGoDigital.

Following the discovery of the patent, YouTuber Giuseppe Spinelli (Snoreyn) created renders based on the information included in the documents.

According to the patent, the rumoured Pixel tablet features rounded corners with what looks like a decent amount of grip. It’s worth noting that the patent doesn’t offer details about the tablet’s buttons or rear-facing camera but does confirm that it features a selfie shooter.

There are also stereo speakers at the bottom/top of the tablet and a USB-C port at its base.

The patent dates back to March 2019 and was approved and released by the Japan Patent Office on June 28th, 2019.

It’s unclear if Google still plans to launch a Pixel tablet, and this is the first we’ve heard about it. With this in mind, it’s unlikely will see it appear at the next Made by Google event.