The accessory will be released globally this winter 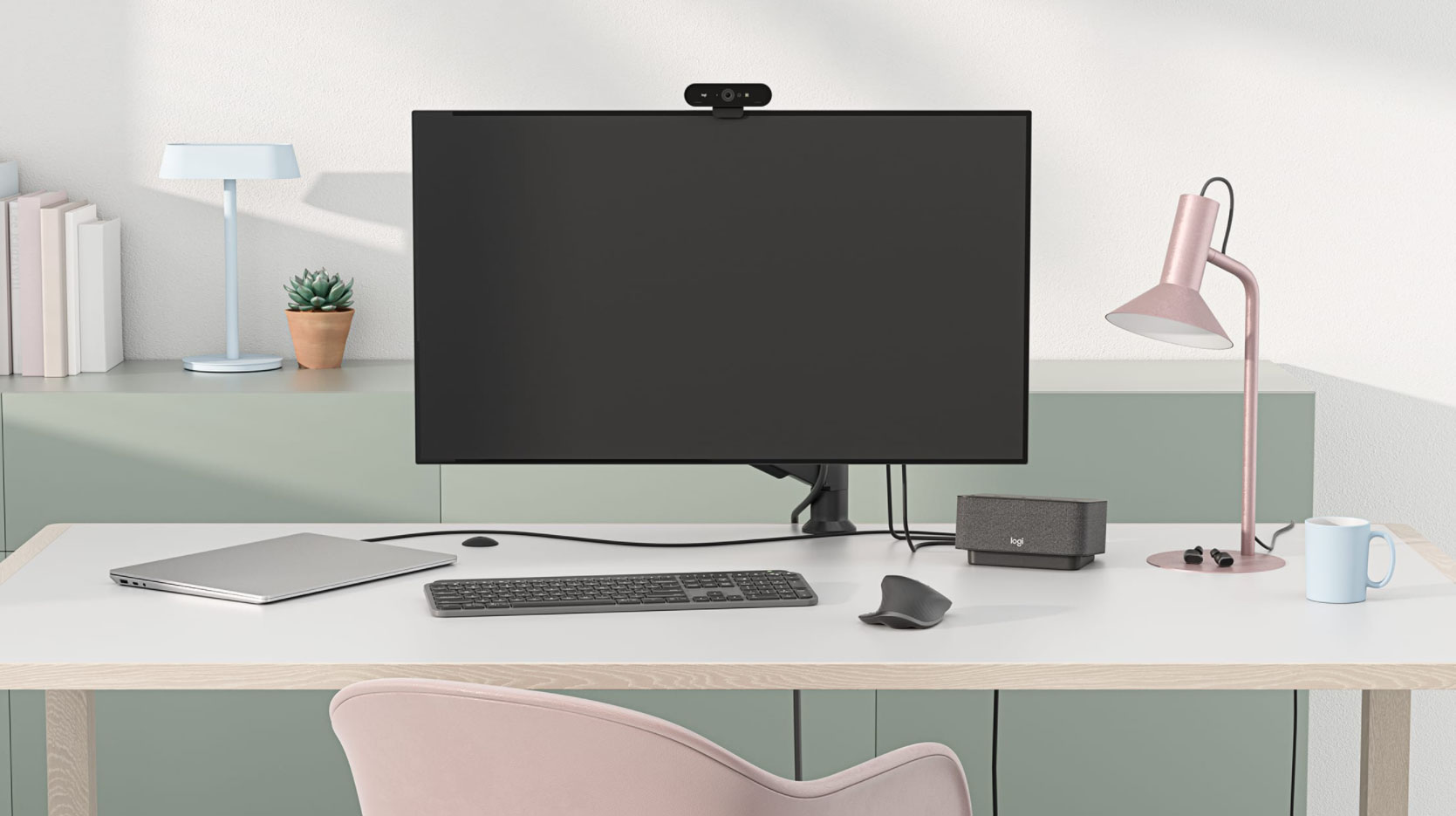 Staying organized in a work-from-home make-do setup isn’t all that smooth. With no IT personnel to assist you, setting up multiple peripherals, equipment and video conferencing software can be a daunting task for a few. That’s why Logitech has announced its new Logi Dock, an all-in-one docking station built for the new realities of a post-pandemic hybrid workforce.

The new Logi Dock aims to optimize your work-from-home setup and create a more productive workspace featuring one-touch meeting controls, an integrated speakerphone, and pending certification for use with Google Meet, Microsoft Teams, and Zoom.

“When the pandemic hit, we spent an incredible amount of time with our end users to understand their needs and pain points in a work-from-home world. The result was Logi Dock,” said Scott Wharton, general manager and vice president, Logitech video collaboration, in the company’s news release.

According to Logitech’s release, the new Logi Dock can host up to five USB-operated devices and connect two monitors simultaneously while charging a laptop at 100W. As it provides a single connecting point for desktop devices, the dock should also assist in organizing any messy wires lying around. 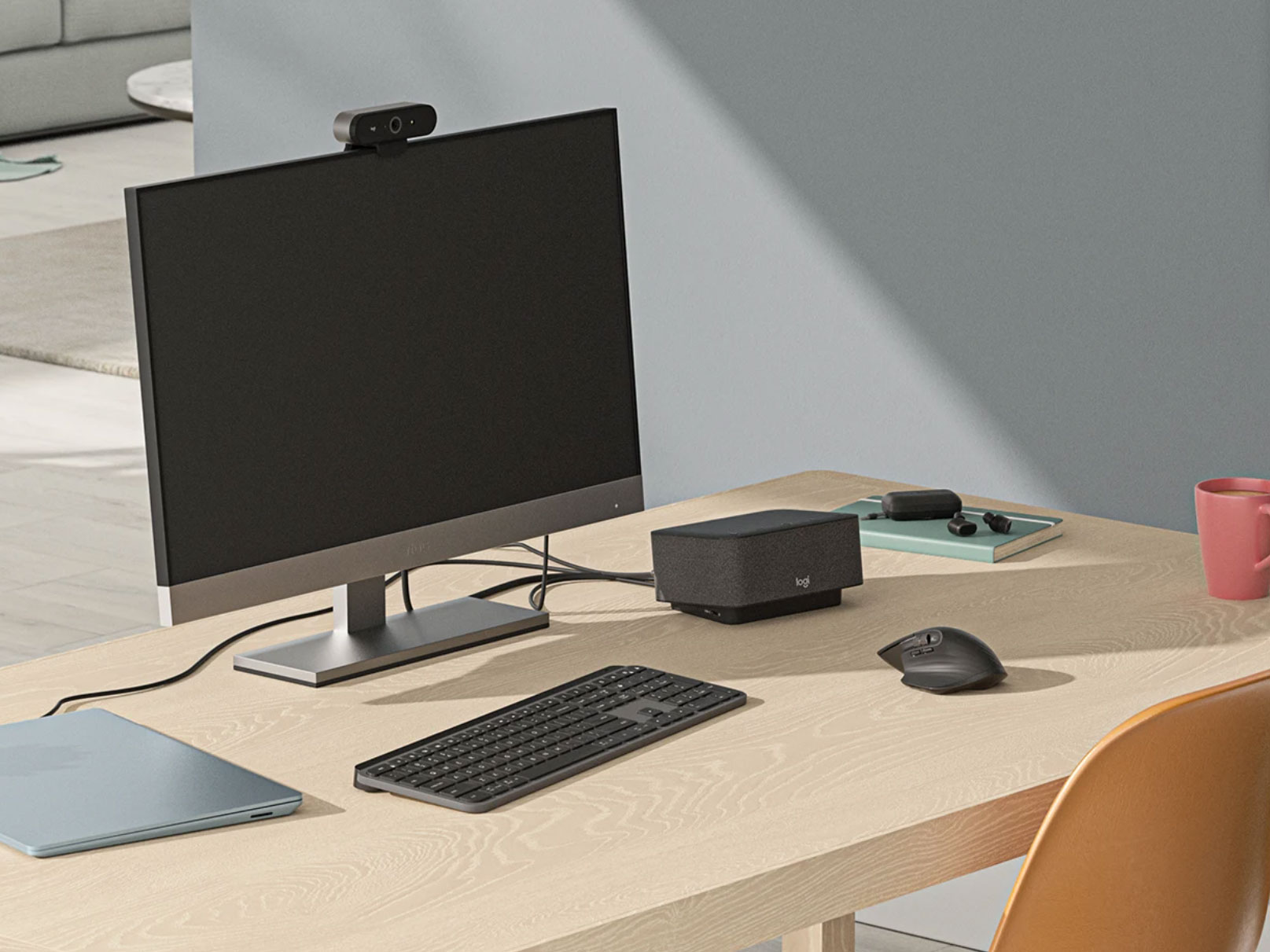 Further, Logi Dock was designed to work with Logi Tune, Logitech’s app that allows you to control and personalize Logitech devices. Calendar Integration is one of the main features, which provides lighting cues to notify you of a meeting you might have scheduled earlier, with options to join, mute, or adjust your camera settings on-call all on the dock.

Logitech has also incorporated a noise-cancelling speakerphone, making it simple to attend meetings without needing a separate microphone or headset.

Logitech’s Logi Dock will be released globally later this year for $399 ($505 CAD) and will be available in ‘Graphite’ and ‘White’ colourways.