Apple's Personalized Ads system has been around for a while, but until now it's been turned on by default 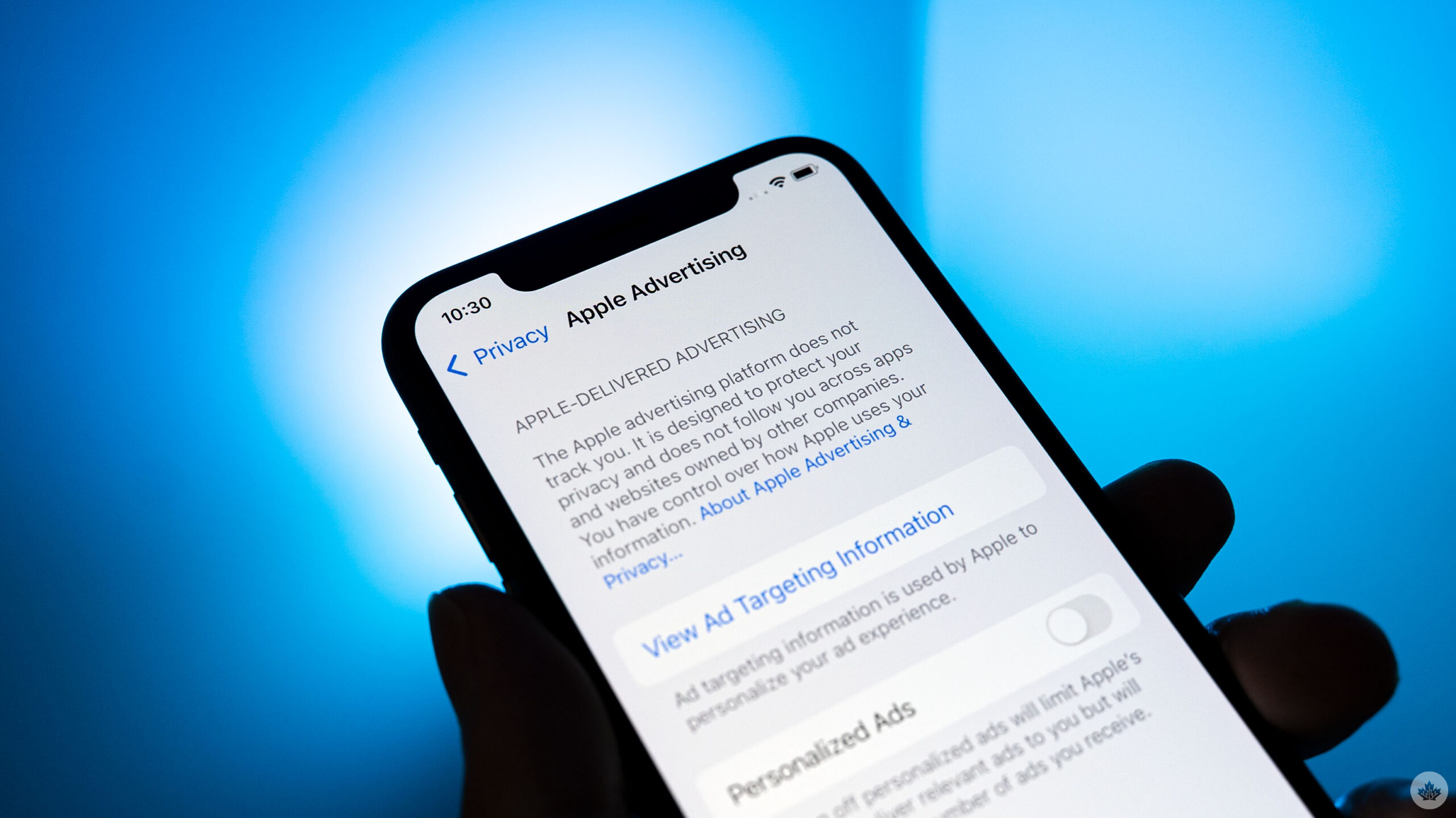 Some iOS 15 users have received prompts from the App Store asking for permission to serve personalized ads.

First reported by 9to5Mac, the prompt is a new addition to an old setting that’s been in iOS for a while. Essentially, Apple used various information pulled from various apps to serve personalized ads in its own services, like the App Store and Apple News. Previously, ‘Personalized Ads’ targetting was enabled by default and users had to navigate through multiple pages in the Settings app to disable it.

While it’s possible Apple’s rolling out the new prompt asking whether users want Personalized Ads could be the company working to maintain its privacy-first image, the more likely cause for the change is that Apple currently faces antitrust complaints about data tracking.

Apple is exposing a prompt in iOS 15 that asks users to opt into "Personalized Ads," but the setting only applies to its own ad network (1/X) https://t.co/Vsz27kdWaN pic.twitter.com/mTRmieA4AE

9to5 notes that Apple faced scrutiny for limiting third-party apps from tracking users through the App Tracking Transparency feature while not abiding by the rules for its own Personalized Ads setting. Similarly, Apple faces an antitrust complaint in France for “insufficiently [informing users] about the use of processing of [their] personal data” for ad targeting.

Regardless of why Apple added the prompt, it’s great to see it. Letting users pick is almost always the best way to go since most people don’t change default settings. That behaviour can enable companies to get do things that they might not get away with if people were aware. For example, leverage data from apps on your phone for ad targetting — I don’t know what the metrics will be, but my guess is most people probably won’t turn on the setting when prompted.