Android app support could be coming to Xbox consoles 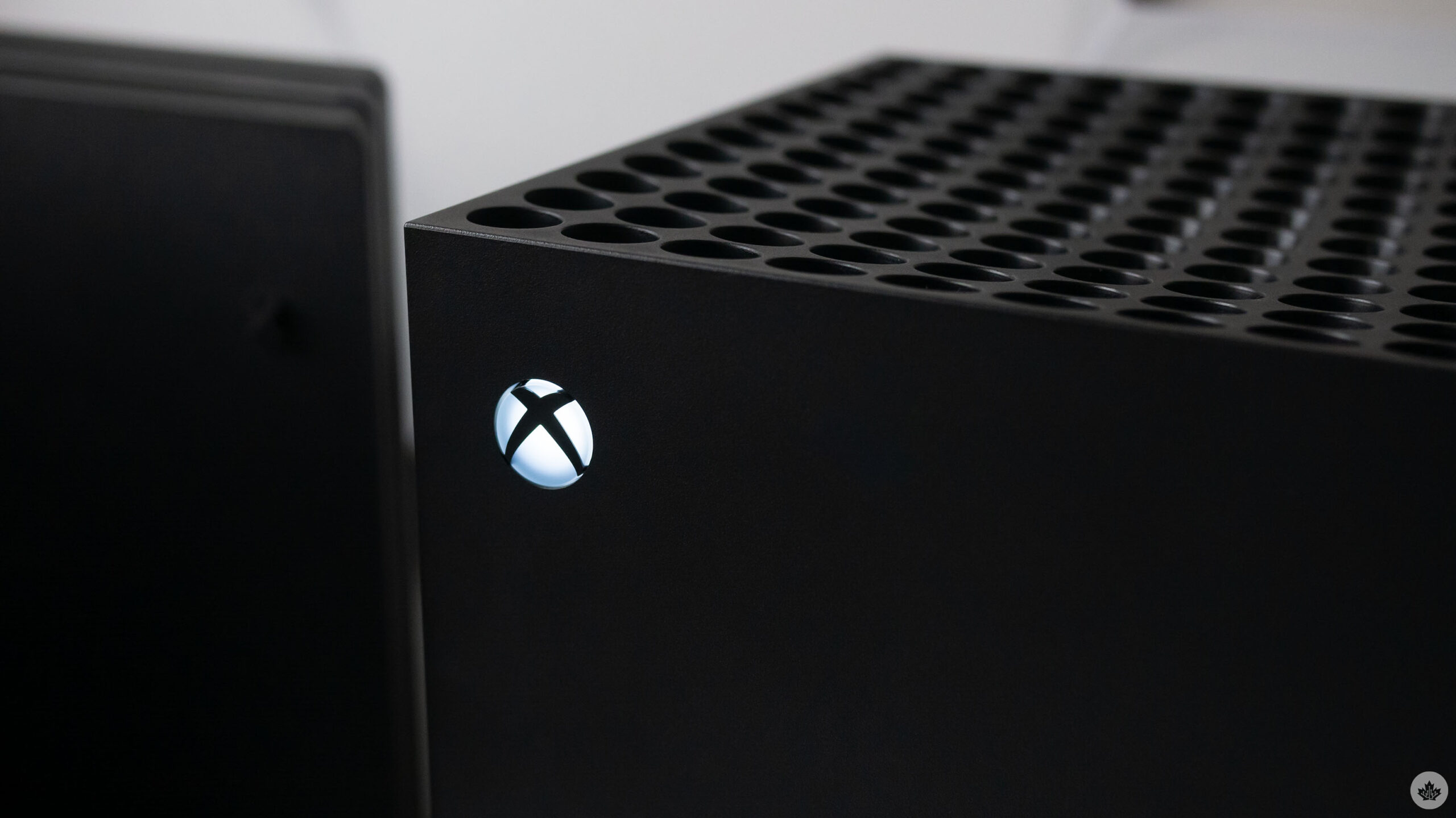 Who would want to use an Android app on the Xbox One or Xbox Series X?

I can’t answer that question, but XDA Developers have encountered a rather interesting listing in the Windows Subsystem for Android app that mentions both Windows and Xbox One compatibility in its system requirements.

To be clear, Microsoft hasn’t said anything official about Android app support coming to Xbox consoles, and this app is only designed for internal testing at Microsoft.

With that in mind, there’s a strong possibility this is all little more than an experiment at the tech giant — or, even more likely, it could just be a mistake in the Windows Subsystem for Android app listing.

Still, the prospect of Xbox consoles running Android apps is intriguing — being able to run retro console emulator apps could be a cool possibility. It would also probably be a little amusing to run the Android version of Microsoft Office on a Series X.

Native Android app support is one of Windows 11’s key new features, though the feature won’t be available at launch.

Windows 11 will release on October 5th.