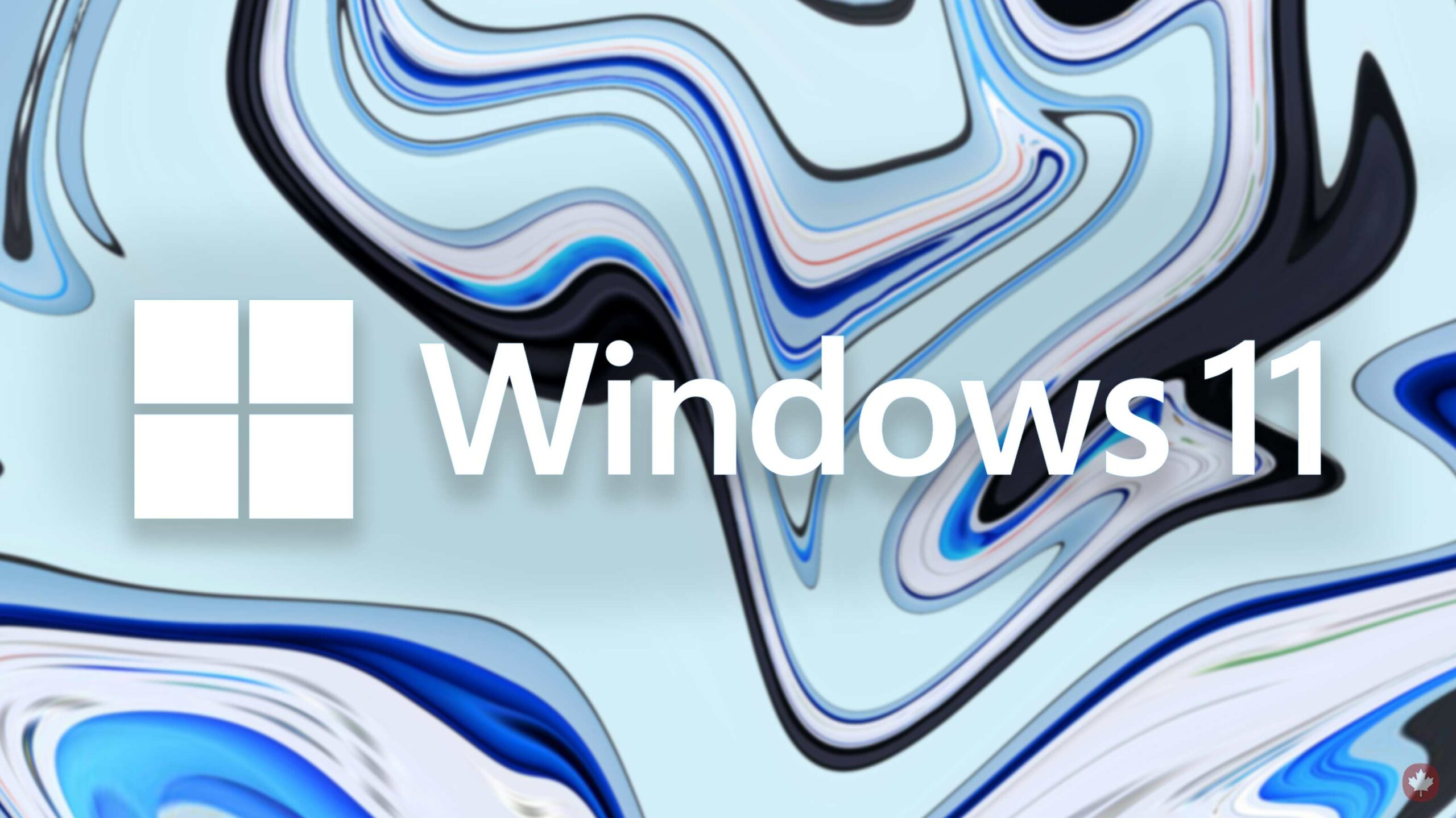 Microsoft has started kicking PCs from the Windows Insider testing program that aren’t eligible to upgrade to Windows 11.

It’s the latest frustrating move from the company, which seems determined to make upgrading to Windows 11 incredibly difficult, confusing or outright impossible. What’s particularly galling about removing unsupported devices from the Windows Insider program is that many of those devices were running Windows 11 just fine.

The Verge reports that people running the Windows 11 preview on an unsupported device will soon see a message in Windows Update directing them to go back to Windows 10. Twitter user ‘BetaWiki‘ shared a screenshot of the message, which reads:

Microsoft has now dropped ineligible systems from the Insider program and tells them to install Windows 10. pic.twitter.com/zfALanmcuq

To be fair, The Verge notes that Microsoft previously warned testers that this would happen when Windows 11 transitioned into beta. Still, several commenters on The Verge’s story note they’ve been running Windows 11 on old, unsupported hardware and not only has it run fine, but it also runs better than Windows 10.

Additionally, part of why unsupported devices were able to run Windows 11 previews was to help test performance on older hardware. I had hoped that any learnings from old hardware running Windows 11 would help Microsoft improve its confusing and largely arbitrary system requirements. My optimism in that regard has diminished significantly.

This all comes after Microsoft announced that people with unsupported hardware could manually install Windows 11, although the company didn’t recommend doing so. Microsoft followed up that announcement with a clarification that it would withhold security patches and updates from devices upgraded this way, effectively leaving manual updates as an option only for the most dedicated enthusiasts.

With the October 5th release date for Windows 11 looming and Microsoft’s Windows 11 upgrade path getting more convoluted, it’s looking like the “next generation” of Windows will have an incredibly rocky start.