Windows 11 will start rolling out to users on October 5 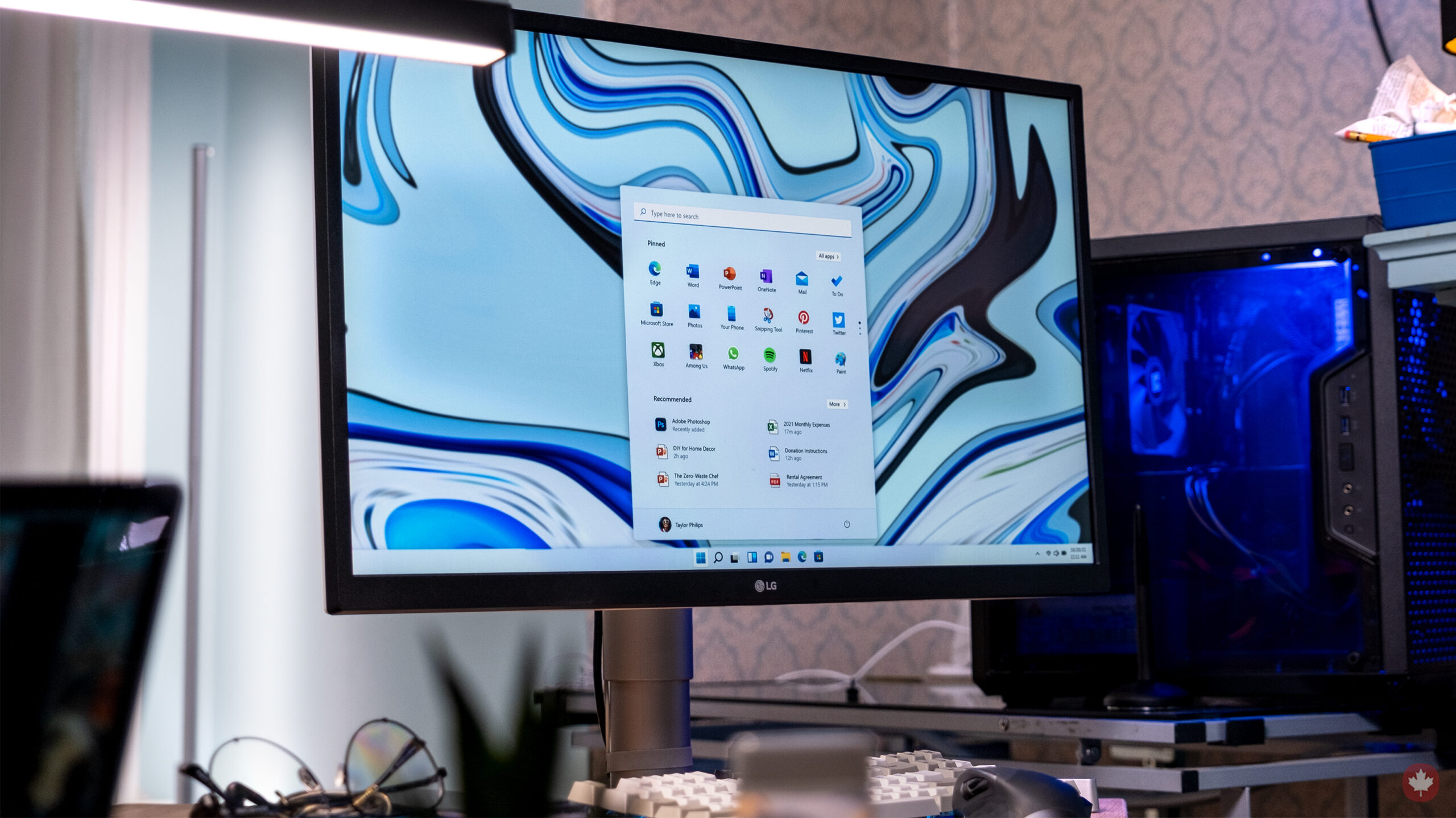 Microsoft announced that its Windows 11 update will start rolling out on October 5th, 2021.

According to a blog post from the company, the free update will start rolling out to eligible Windows 10 PCs on the 5th. At the same time, PCs with Windows 11 pre-loaded will become available for purchase on that date too. The date comes after speculation pointed to a fall release for Windows 11.

Moreover, Microsoft says the update to Windows 11 will be “phased and measured with a focus on quality.” The company goes on the explain that it will start by offering the upgrade to new eligible devices. After that, Windows 11 will roll out to in-market devices over time. When devices get the update will be determined by “intelligence models that consider hardware eligibility, reliability metric, age of device and other factors that impact the upgrade experience.”

Microsoft expects all eligible devices will be offered the free Windows 11 upgrade by mid-2022. Users with an eligible Windows 10 PC can head to Windows Update in settings to check when the upgrade is available for their device.

Along with confirming the release date, Microsoft’s blog post highlights 11 things about Windows 11, thanked the Windows Insider community for their work in testing Windows 11 and lists several PCs that will ship with Windows 11. Some of those devices include the Acer Swift 5 and Swift X, Asus Zenbook Flip 13 OLED and Zenbook 14, several Alienware laptops, the Dell XPS 13, HP Spectre x360 14 and more. You can find the full list here.

Of course, all this comes after Microsoft attempted to clarify and ultimately further confused the upgrade process. The company rolled out strict system requirements for Windows 11 that rule out a lot of older (but still capable) hardware for seemingly no reason. Combined with a PC Health Check app that lets people know if their PC is eligible for the Windows 11 upgrade, but doesn’t say why a PC isn’t eligible, there’s been a ton of confusion about upgrading.