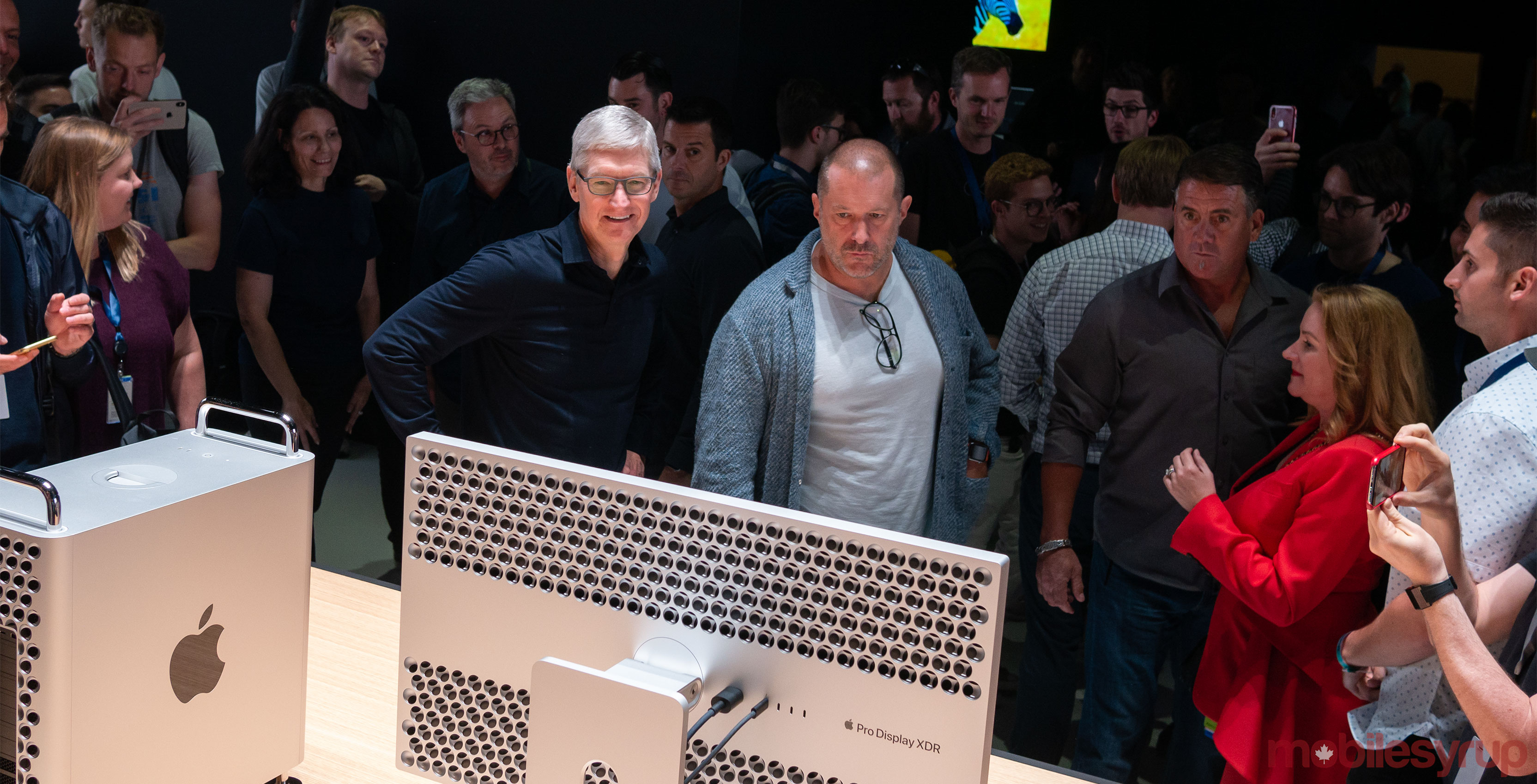 Apple has announced that Jony Ive, the tech giant’s chief design officer, is set to leave the company later this year to form an independent design firm called LoveFrom that will work with the Cupertino, California tech giant as one of its primary clients.

Apple says that while Ive will develop “personal projects,” his new company will also continue working closely with Apple on a “range of projects.”

“Jony is a singular figure in the design world and his role in Apple’s revival cannot be overstated, from 1998’s groundbreaking iMac to the iPhone and the unprecedented ambition of Apple Park, where recently he has been putting so much of his energy and care,” said Tim Cook, Apple’s CEO, in a statement released by the tech giant.

Ive worked at Apple for nearly 30 years. During his time at the company, he played a pivotal role in designing a number of its most influential products, including the iPhone, iPad, Apple Watch, Macs and more. He also played a significant role in designing Apple’s ‘spaceship’ Apple Park campus.

At LoveFrom, Ive will be joined by notable design Marc Newsom, who is known for working in a variety of design fields, including aircraft, furniture, clothing, jewellery and products.