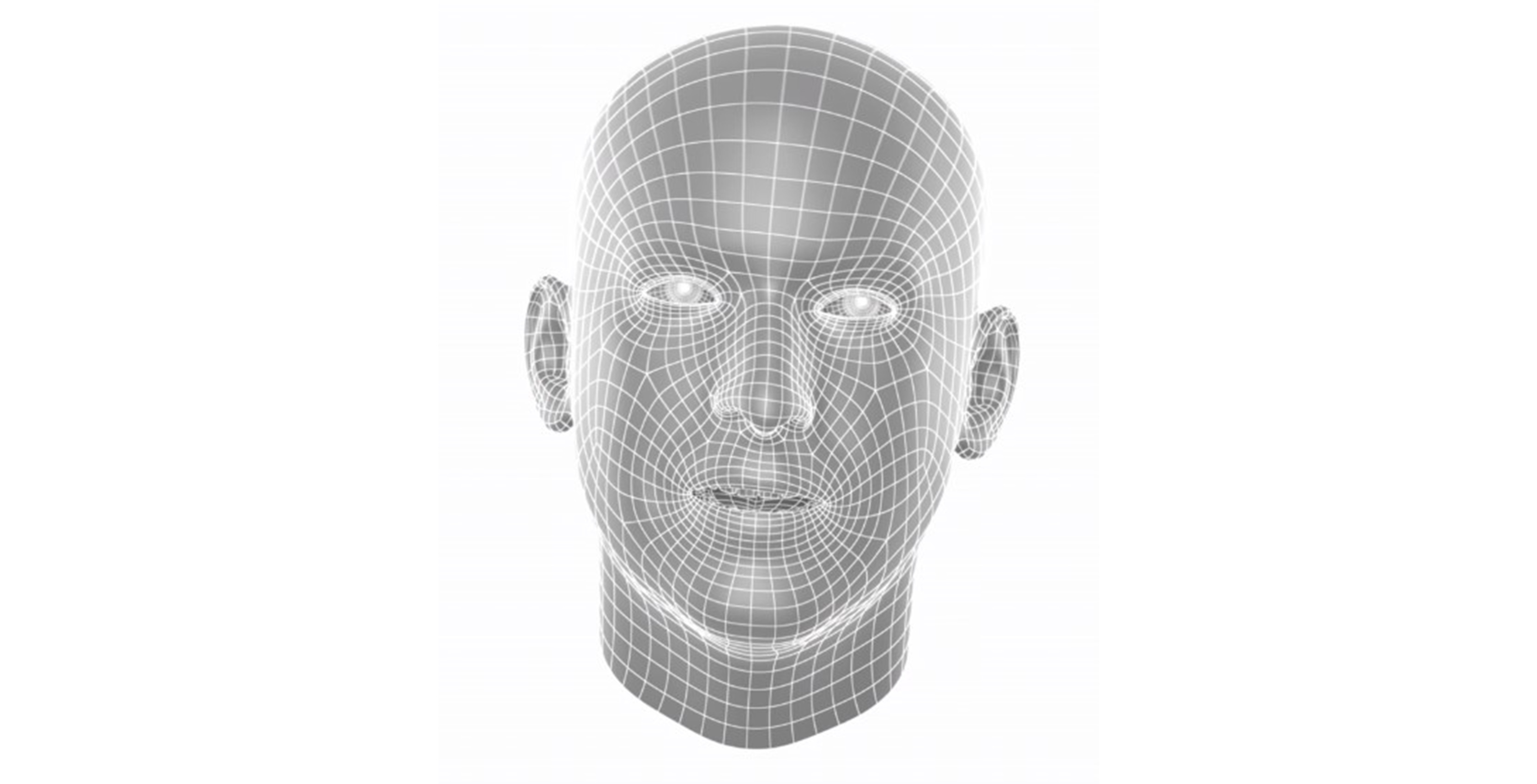 On Thursday, Apple made the surprise announcement that its design chief, Jony Ive, plans to leave the company later in the year.

It goes without saying, but in the more than 20 years Ive spent leading Apple’s design team, the soft-spoken British designer left an indelible mark on the Cupertino, California tech giant.

Like any career of note, Ive’s tenure at Apple has had its share of ups and downs. For every design tour de force like the iPhone 5s and MacBook Air, Ive also delivered his share of design blunders — see: the 2016 MacBook Pro’s butterfly keyboard, the Magic Mouse 2 and the company’s use of pentalobe screws, to name but a few examples. It also must be said that under his recent oversight, Apple products have become less useable, sustainable and repairable.

But this is not a look back at Ive’s career as a designer. Instead, it’s a tribute to a much more fun aspect of his time at Apple.

Not only were these videos imminently memeable, but they also provided a rare — if oftentimes overly serious and grandiose — behind-the-scenes look at how Ive and company created Apple’s most popular products. They also helped to create the myth, in my mind at least, of Jony Ive as a reclusive mad genius.

Compared to most of the other videos on this list, we see more of Ive — and his hairy chest — in this clip than any of the others. What’s more, in the pantheon of Jony Ive videos, the iPhone 5 showcase is Ive at his most prosaic; there’s no earth-shattering proclamation here. He also shares the limelight with other Apple executives like Bob Mansfield and Scott Forestall.

So why then is this video on the list? It all comes down to presentation. The official iPhone 5 video is the first time Apple paired Jony Ive’s narration with music — in this case, a soft, plaintive piano. The video, therefore, establish the footprint for every other Jony Ive video to come.

Apple Watch Sport — Say ‘aluminum’ like you mean it

If one were to pinpoint a specific reason Jony Ive entered into the mainstream cultural psyche, it’s likely because of his pronunciation of the word “aluminum.”

Instead of using the more common American pronunciation, Ive has always called on the Queen’s English to say the word. So it’s fitting then that Apple produced an entire two-minute video in which Ive could wax poetic about the material.

Filtered through Ive’s voice, a sentence like, “raw aluminum of exceptional purity is first heated to a molten state,” sounds more like a philosophical statement of intent than mere marketing material.

While the 12-inch MacBook will probably go down as one of Apple’s less significant products, the accompanying design video sees Ive and his disembodied voice at their absolute best.

The video has everything: it’s full of larger than life statements like “it’s a product that couldn’t exist without invention across many disciplines,” gratuitous footage and a soundtrack that alternates between modern and classical modes. Moreover, there are ample over-the-top cutaways and diagrams to show off the MacBook’s internals.

Most importantly, however, we never once see Ive during the entire four-minute and 26-second runtime of the video. Instead, it’s merely his voice that guides us through this meditative experience.

In hindsight, this video is also significant for giving us our first look at Apple’s then-new butterfly keyboard mechanism. At the time, it was impossible to tell what a misstep the keyboard would represent for the company.

The design video Apple released alongside the 5c represents in ways the apex of Ive’s career as a disembodied voice. While Ive has yet to complete his transformation his into full-on design apparition (we see a short frame of Ive and his signature bald head and husky frame), the video features the best Iveism of all time.

In his most deadpan voice, Ive declares: “iPhone 5C is beautifully, unapologetically plastic.” It’s impossible not to laugh and smile at the seriousness with which Ive talks about is essentially a repurposed iPhone 5.

iPhone X — aka the animoji-theosis of Jony Ive

What could possibly surpass the iPhone 5c in the canon of Jony Ive design videos?

I can only speak for myself of course, but for me, the absolute highlight of Ive’s career narrating Apple videos came in 2017 when the company released the iPhone X.

For its most drastic iPhone redesign, Apple ratcheted up the production values and tasked Ive with distilling the essence of its newest and greatest smartphone yet in a mere three minutes and 39 seconds. It was a goal only a soft-spoken British gentleman like Ive could accomplish, and he did so in style.

“For more than a decade, our intention has been to create an iPhone that is all display. A physical object that disappears into the experience,” says Ive, grandiose as ever, as a soft harp eases the viewer into the video.

The video features everything: Ive’s soothing voice, an overwrought script and the smoothest of b-roll. We even see a scene with the ill-fated Air Power.

However, it’s the video’s penultimate moment that is etched permanently in my mind.

“By mapping more than 50 facial muscles, in real-time: so you can be happy or sad or cross,” adds Ive, as the background music swells and his visage is variously transformed into that of a monkey, unicorn, rooster and, of course, a piece of poop.

Even if it was just for the briefest of moments, in those short few seconds, one of Apple’s products felt exciting again, and, yes, even a bit of fun.

Bonus — “A computer absolutely can be sexy”

Did you know Jony Ive wasn’t always bald? It’s true: tech’s most famous — and dare I say sexy — bald man didn’t come into this world with a shiny head with an aluminum-like sheen to it, he grew into it. Long before most Apple fans knew who Jony Ive was, the designer appeared in a short interview video way back in 1999, full with a luscious head of hair, exposing the view that a computer could, in fact, be sexy.

Thanks to everyone who tweeted suggestions. Let us know your favourite Jony Ive video moments in the comment section below.