The beta is still probably not coming to the Canadian market 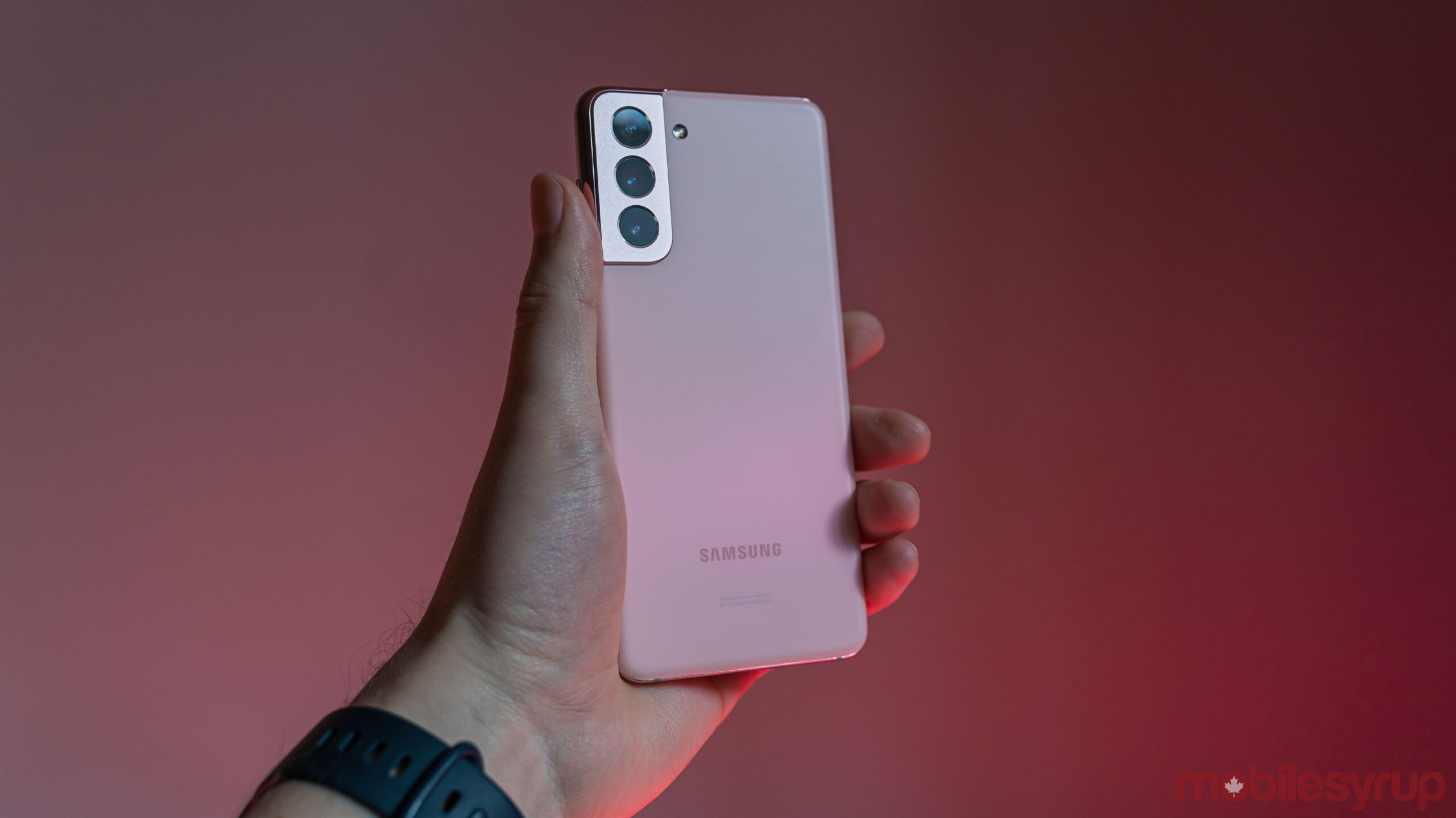 Samsung’s Android 12 beta might be coming sooner than later.

Further, the blog spotted a GeekBench test for a Galaxy S21 Ultra that lists Android 12 as the operating system.

Another piece of evidence, also spotted by TizenHelp, shows off software build numbers for the standard Galaxy S21. According to 9to5Google, the build number ‘G991NKSU3ZUHE’ indicates that it’s an Android 12 build (apparently because it features a Z).  This build number was spotted on the South Korean device variant.

It definitely seems that Android 12 is coming soon, but it shouldn’t matter much to us Canadians. The Android 12 and One UI 4.0 betas usually are only available in U.S. and South Korea until the official launch.

One UI 4.0 will release alongside Android 12, which includes a significant OS redesign Google calls ‘Material You.’ With this in mind, it also makes sense that the One UI 4.0 would also offer a whole new look.