Black Widow has made more than $125 million from streaming

Could the Marvel film's solid performance on digital lead to other movies getting similar releases? 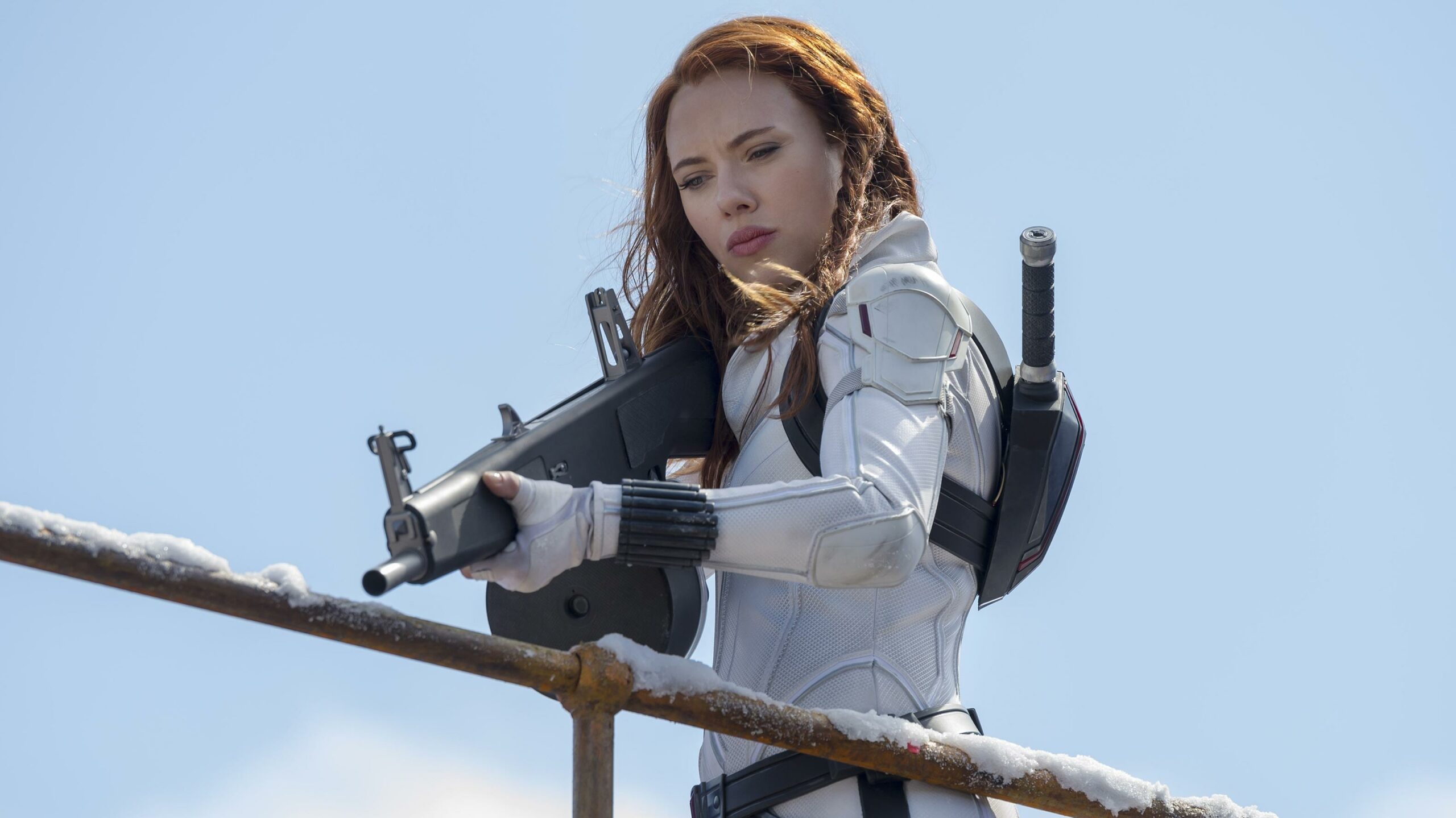 Black Widow has earned over $125 million USD (about $158 million CAD) from streaming, Disney has confirmed.

The Marvel superhero film was a Disney+ Premier Access title, meaning that it was made available in theatres and on Disney+ for a $34.99 CAD fee simultaneously when it was released in July. Altogether, Black Widow has grossed more than $367 million USD (about $465 million CAD) — in other words, about one-quarter of its total earnings has come from digital.

The information was revealed in a court filing from the entertainment giant pertaining to its legal battle with actress Scarlett Johansson. The Black Widow star sued Disney last month, alleging that the company had breached her contract in releasing the film in theatres and on Disney+ simultaneously. As is common in Hollywood, Johansson had signed a deal that guaranteed payment based on box office earnings, which the actress argues was hindered by film’s day one digital availability.

Disney, for its part, has countered by saying it did not violate Johansson’s contract due to the film being given a wide release on at least 1,500 screens. Johansson has requested a civil trial in Los Angeles, although Disney has asked for the suit to be sent to arbitration in New York.

That Black Widow has performed well on Disney+ despite the film being significantly pirated upon release could mean that other studios will look towards hybrid theatrical-digital releases. This comes alongside increasing concerns from Hollywood regarding rising cases of the delta variant of COVID-19.

Last week, The Hollywood Reporter published a feature wherein several unnamed film executives talked about potentially delaying films out of the fall as a result. Paramount has already taken its Clifford the Big Red Dog film off of its calendar altogether, following a planned September release, while Sony has pushed back Venom: Let There Be Carnage by a few weeks and is reportedly considering a further delay.

We’ll likely learn more about the fate of various major films in the coming weeks.