Google is testing new ‘Save Group’ option for Tab Groups

The feature is currently available in Chrome Canary only 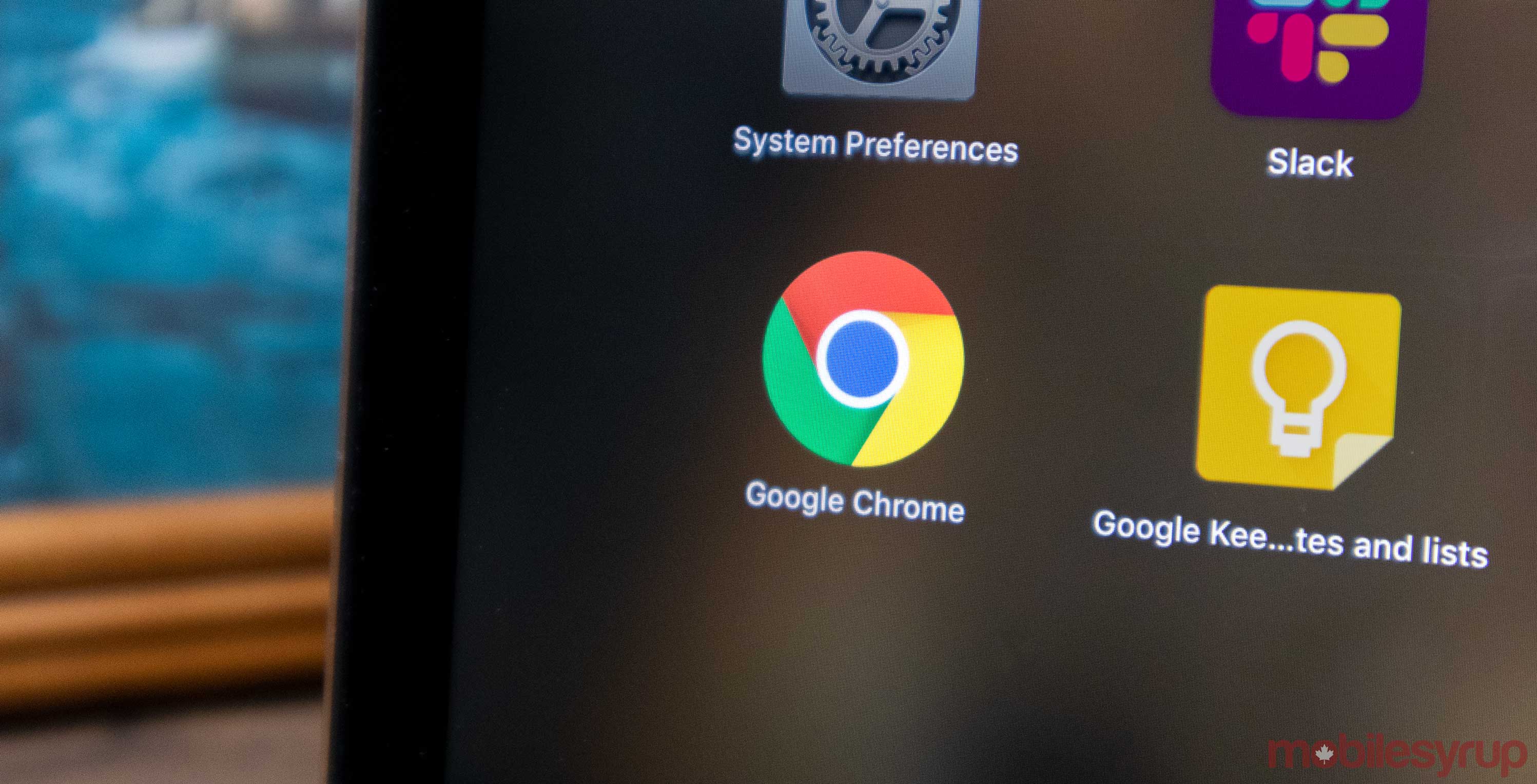 After adding tab groups in Google Chrome’s history menu to allow you to restore a closed group of tabs, Google is now working on a feature that will allow you to save Tab Groups for later use in Chrome.

First reported by 9to5Google, Google Chrome will soon allow users to save Tab Groups with a single click. Each group’s dropdown menu will include a ‘Save Group’ toggle, allowing you to restore them even after the group is closed. Check the image below for reference on where the new feature will appear:

It’s worth noting that this new functionality is currently available in Chrome Canary only, a version of the regular Chrome with tweaks made for developers.

To access the feature, you’ll first have to download Chrome Canary if you don’t already have it. Then, visit chrome://flags/#tab-groups-save and toggle to “enable.”

No details about when these features will roll out for the regular Chrome browser have been released yet.

Once it is officially released, the new feature will operate on all desktop versions of Chrome, including Windows, Mac, Linux, and Chrome OS.