It's basically a "Frankenstein's Monster" of parts, including those from the Vita and Switch 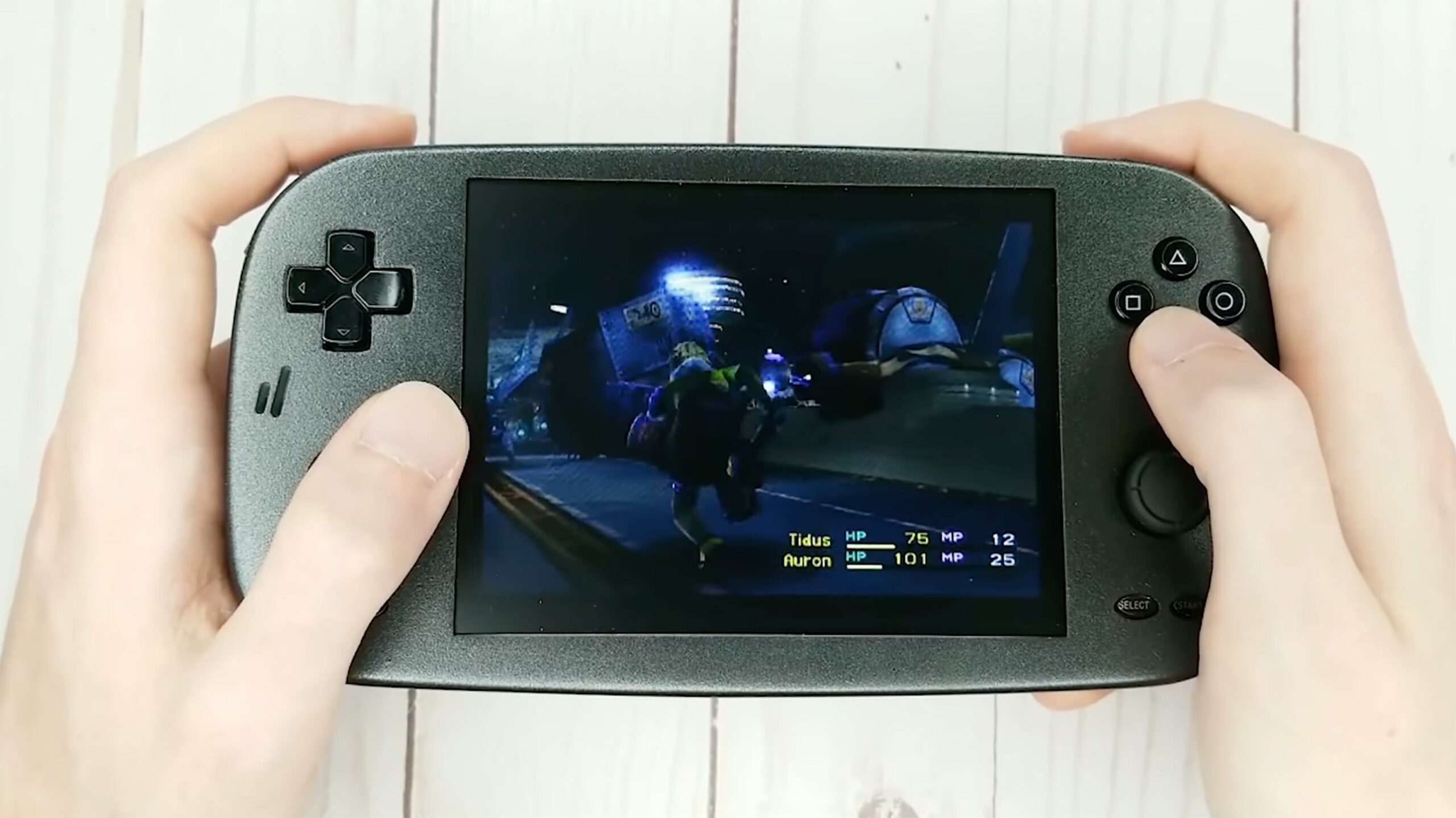 Last year, a modder by the name of ‘GingerOfOz’ turned Nintendo’s Wii console into a handheld device.

In a YouTube video, GingerOfOz explained how he put together the PS2 handheld, which he dubs the ‘Eclipse.’ To start, he took a motherboard from the original PS2, 3D printed a chassis and stuck on PlayStation Vita buttons, Nintendo Switch joysticks, a 5-inch 480p display, batteries and some custom circuit boards.

He then shows himself playing several PS2 games on the Eclipse, including Simpsons: Hit and Run, Final Fantasy X, Kingdom Hearts and Katamari Damacy.

While performance is a little stuttery due to the games running off a USB drive, the fact that the Eclipse uses actual PS2 hardware rather than emulation means it can run the console’s some-4,000 titles. Battery life, meanwhile, comes in at about two and a half hours.

Unfortunately, GingerOfOz doesn’t plan to sell the Eclipse like he has previous modded consoles. Therefore, you’ll just have to admire his handiwork for the time being.