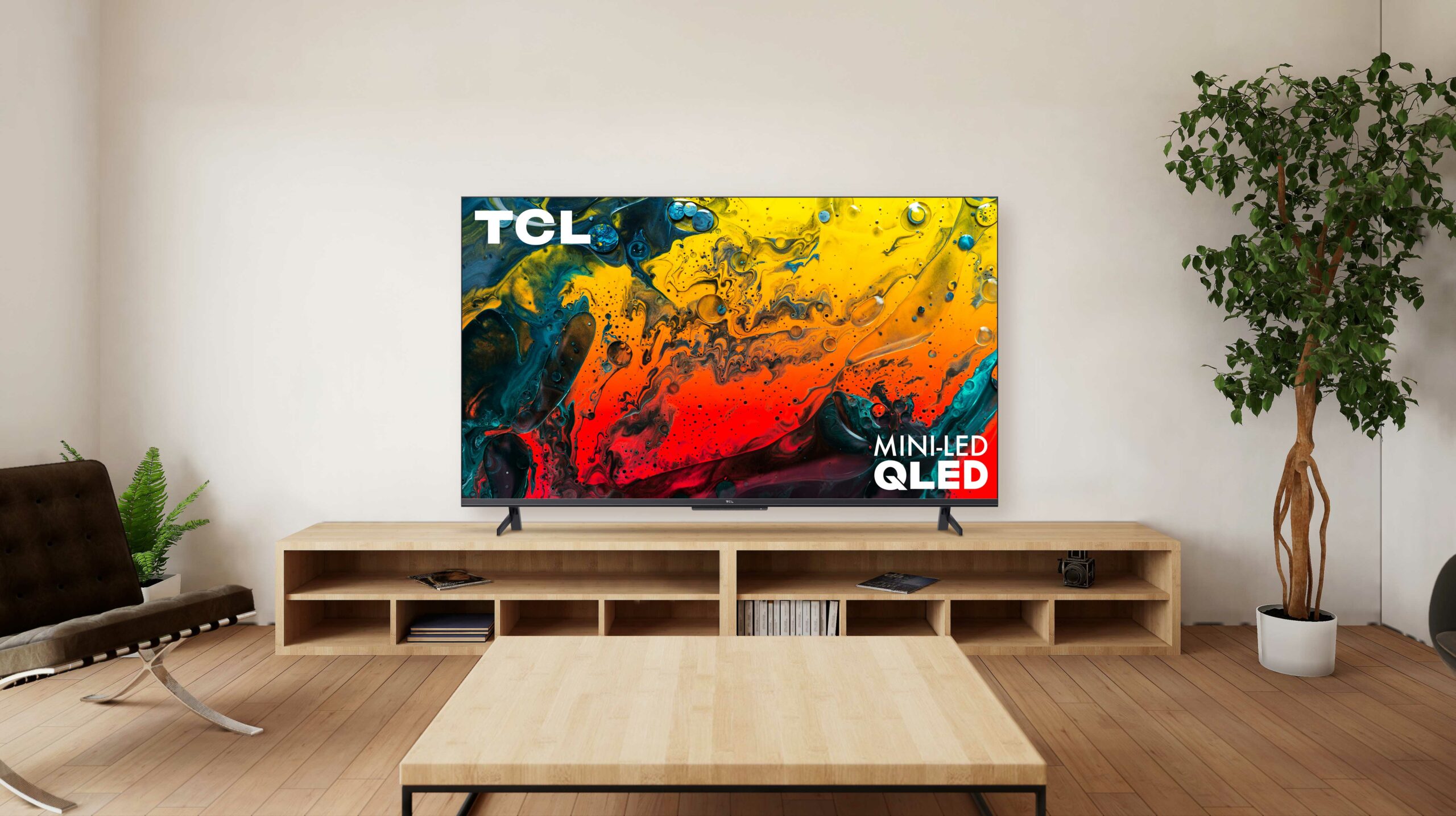 TCL has announced its new and premium high-performance 5 and 6-Series TV line with Google TV. The TVs are available for presale in the United States starting today and are releasing in Canada later this month.

The 5 and 6-Series TCL TVs with hands-free voice control can now benefit from Google Assistant to search across 700,000+ movies and TV episodes, answer questions, manage smart home devices, and more.

TCL’s latest offerings will also include notable features such as the ‘For You’ tab, where users will find new content based on their interests across the streaming services they have on the TV. The ‘Watchlist,’ where users can fine-tune recommendations by clicking on the content they watch the most and saving them to watch later, and the Live TV integrated channel guide, where recommendations for streaming content will be listed along with live programs.

Additionally, a high-performance far-field mic array is included directly into every TCL 5- and 6-Series with Google TV, so asking for help from your Google Assistant by saying “OK Google” is readily understood no matter where you are in the room.

Both the 5 and 6-Series TVs will feature an ambient mode that will allow you to connect the TV to your Google Photos account, enabling the TV to showcase your favourite photos when it is not being used.

The 5-Series will be available in 50-inch, 55-inch, 65-inch and 75-inch FullView edge-to-edge glass displays with QLED wide colour technology that will offer profoundly saturated red, beautiful green, and magnificent blue without the restrictions seen in other colour technologies, such as lesser colour volume or shorter life span. 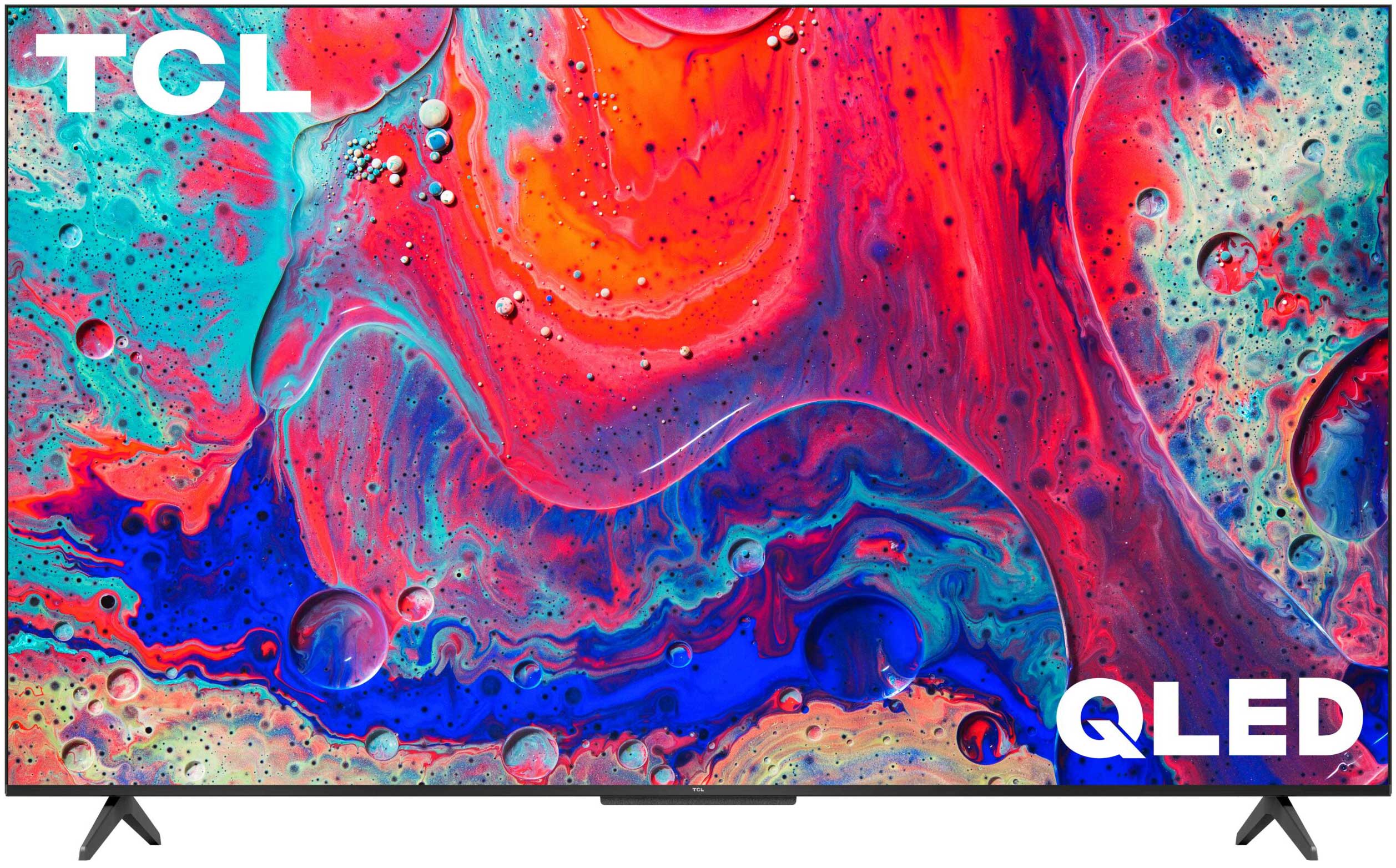 Furthermore, the 5-Series supports all of the key HDR formats that are available in North America, including the HDR10 open standard format — the most widely available HDR format used on streaming services, disc players, PCs and game consoles. The TV comes with a 1080p webcam so you can make HD video calls directly from your TV.

Additionally, the new line features child profiles with kid-friendly applications and parental controls — including settings locked behind a security PIN. The new kid profile will allow parents to set bedtimes along with monitoring and limiting screen time.

The 5-Series has three HDMI 2.0 ports and one USB 2.0 port to provide variable refresh rates, along with an auto Game Mode for an optimized gaming experience.

The 6-Series will be available in 55, 65 and 75-inch variants and will feature miniLED backlight technology for unrivalled contrast and beautifully smooth illumination and detail. 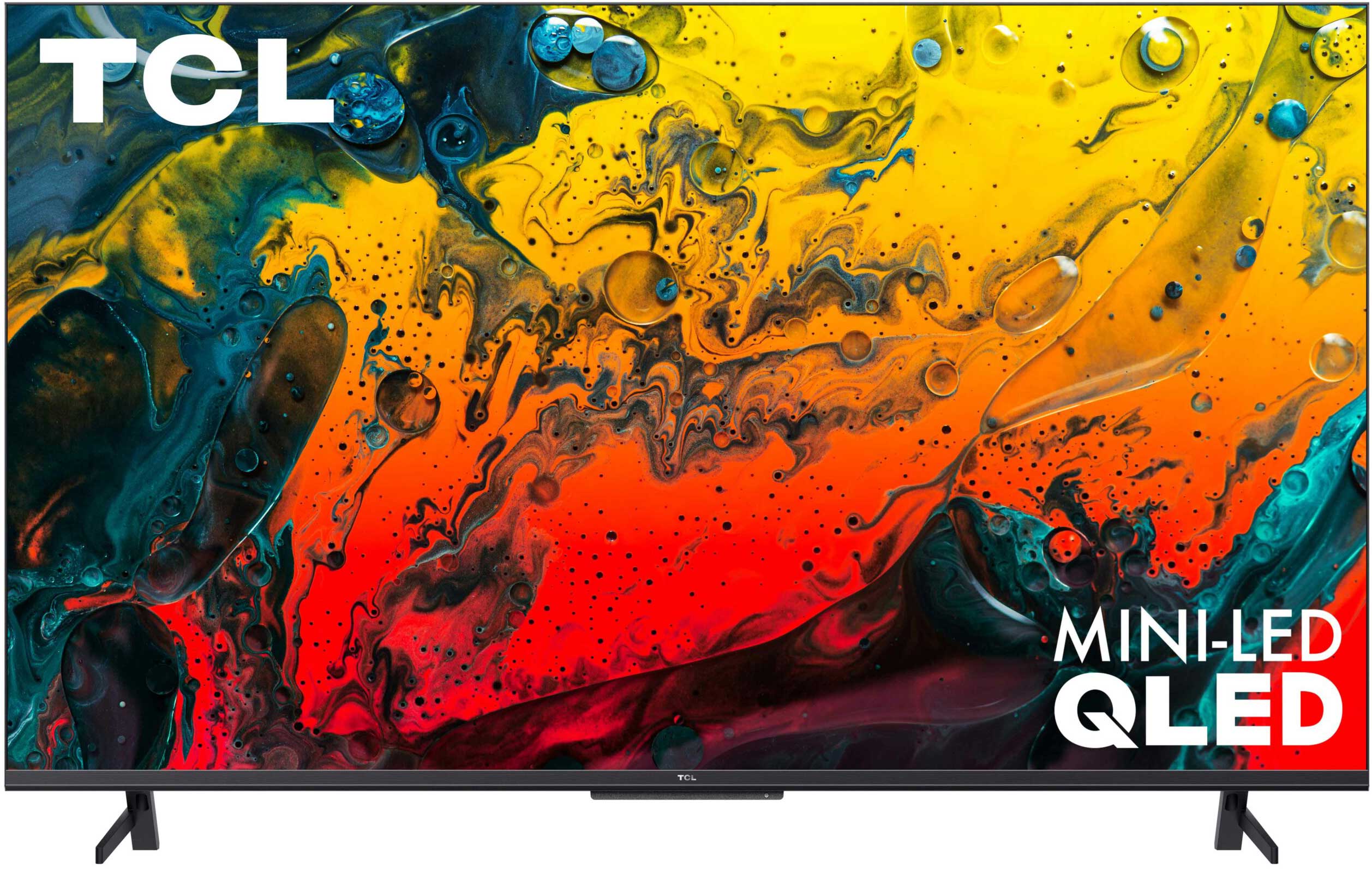 The TCL 6-Series shares all the advanced features of the 5-Series, but it improves in the gaming aspect because of its THX Certified Game Mode.

TCL and THX have collaborated to establish a new standard in TV gaming performance, building on decades of fine-tuning cinematic and home theatre experiences.

THX Certified Game Mode guarantees that dedicated gamers will be impressed by responsive graphics without sacrificing latency. The 6-Series features four HDMI ports, with two of them having HDMI 2.1 support, allowing the TV to run titles at 4K/120Hz.