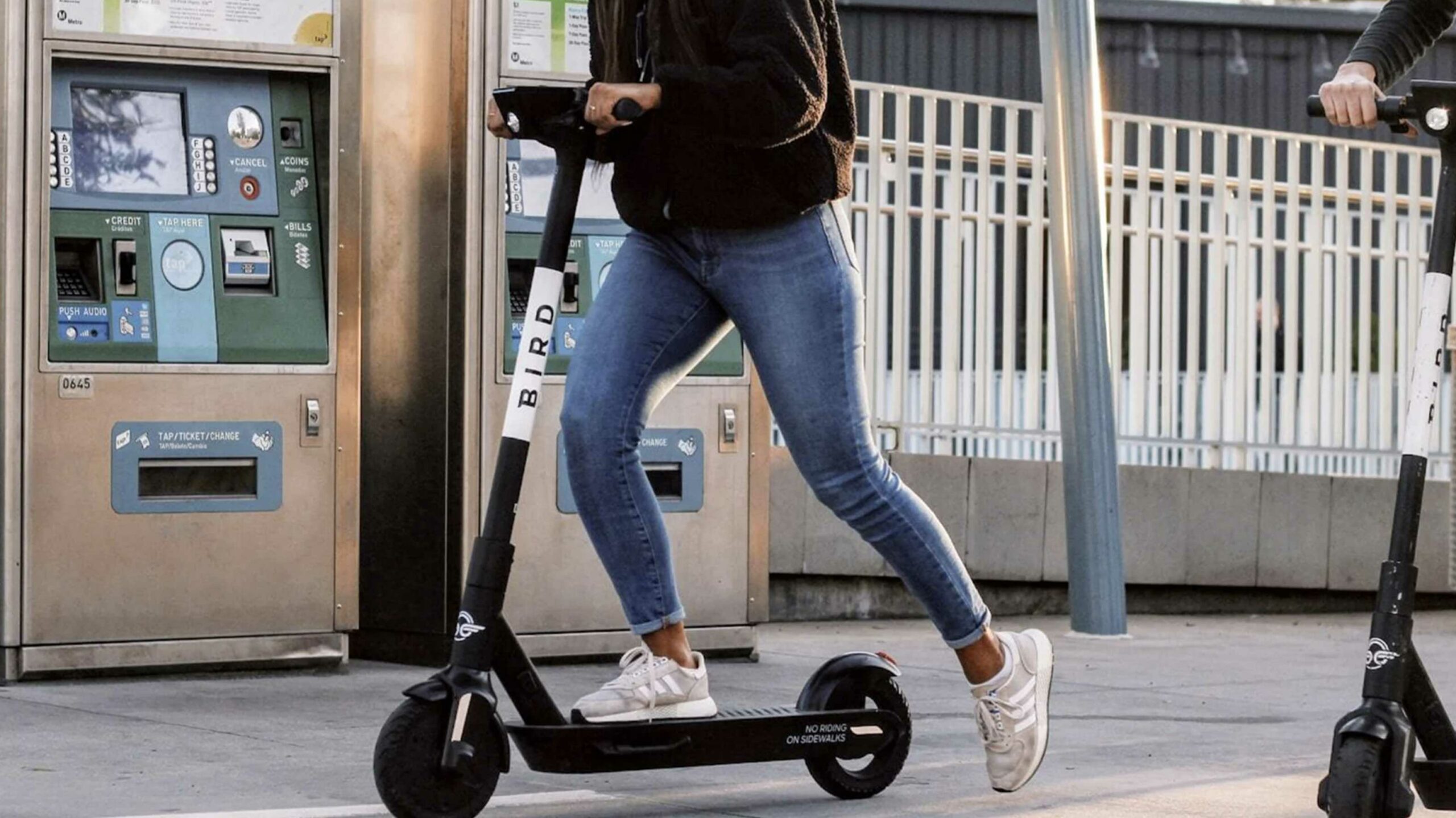 Bird Canada has revealed that one million rides have taken place on its scooters across the company’s six Canadian locations, including Calgary, Edmonton, Red Deer, Okotoks, Ottawa and Windsor.

Further, the e-scooter rental company says ridership has doubled over the course of the summer when compared to 2020. With that ridership growth in mind, it makes sense Montreal Based MacKinnon, Bennett & Co (MKB), a venture capital firm, has revealed it’s investing in the company so it can expand to more Canadian cities, add more employees and distribute additional scooters.

“This fresh injection of capital will enable us to bring our industry-leading, safe, and sustainable operations to more cities across Canada, and at the same time ensure we continue to meet the needs of the cities in which we operate,” said Stewart Lyons, the CEO of Bird Canada, in a recent press release. “We’re proud to add a Quebec-based fund to our roster of investors, especially as we work to add cities in the province to the growing number of Bird Canada municipal partners across the country.”

Bird Canada, which is owned by Toronto Raptors founder, John Biove, first launched the Canadian version of the company in Calgary, Alberta back in 2019. Though Bird Canada’s U.S. counterpart has a significant presence in several American cities, the company has experienced difficulty navigating Canada’s provinces and municipalities.

For example, Toronto didn’t grant Bird permission to run a pilot program in the city, stating the decision “flies in the face” of micro-mobility. That said, the company was allowed to test its e-scooters in Toronto’s Distillery District back in 2019.