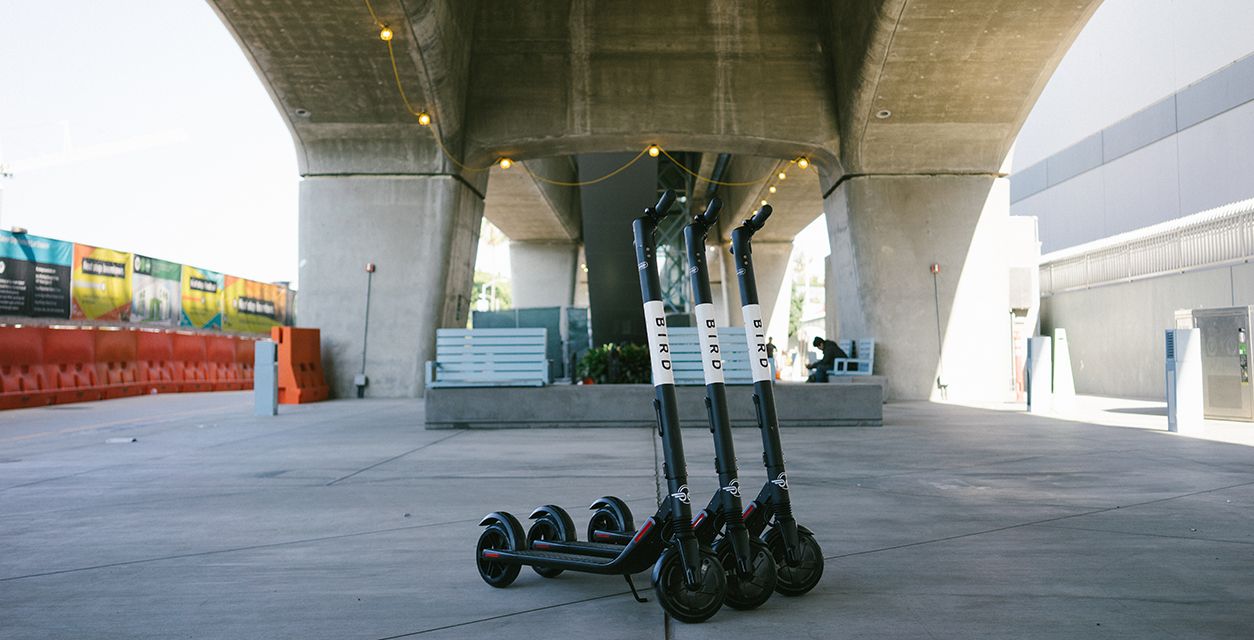 Bird is bringing its controversial rental e-scooters to the Canadian market under a new company called ‘Bird Canada.’

The e-scooter rental startup says it will launch first in Alberta in July, with plans to expand its e-scooter offering, as well as other “commuter solutions,” to additional “communities across Canada soon.”

Bird Canada says it is currently waiting for exceptions to be granted in Calgary and Edmonton concerning provincial regulation. These exceptions would allow the company’s e-scooters to operate on public roads. Kelowna, British Columbia is expected to be Bird Canada’s next launch city.

Entrepreneur John Bitove, co-founder of the Toronto Raptors, is behind the effort to bring Bird’s dockless rental scooters to Canada through an “exclusive license” that allows Bird Canada to offer the brand in Canada, according to a recent press release from the recently founded company.

While e-scooters are an efficient form of ‘last mile’ transportation, the devices have been the source of complaints in many cities around the world. Unlike most bike rental services currently available in Canada, Bird’s e-scooters are dockless. This means Bird’s e-scooters can be left anywhere when riders are finished with them, including in the middle of busy sidewalks.

In an interview with MobileSyrup, Lyons explained that Bird Canada has plans to deal with the “clutter” issues the e-scooter rental company suffered from when it first launched in the U.S. back in 2017. 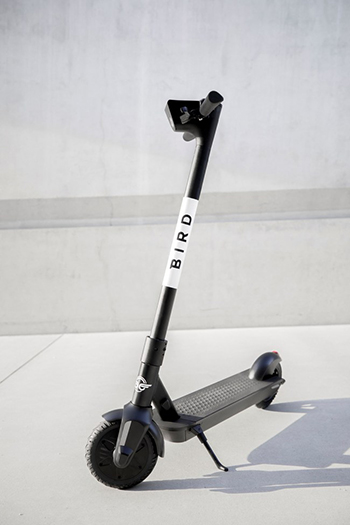 “The way we’re going to be dealing with it out of the gate, is that we’ll actually have people that are full-time going out into the market in the middle of the day to move scooters around, both so that they’re well-positioned for ridership because we have algorithms to plot where they should be located, but also to make sure they’re not cluttering, blocking sidewalks of impeding pedestrian traffic,” said Lyons.

“When it’s snowing or super cold, we don’t anticipate a lot of ridership, so we will have very few if any scooters on the street. However, our thought process is when it might be a little bit cooler; zero degrees or negative two, whatever it might be, but there’s no snow and the streets are relatively clean and it’s a sunny day, we anticipate there might be some ridership, so we’ll put scooters out on the street,” said Lyons.

“In cities like Vancouver or Victoria, we’ll probably just run the scooters year round.”

When asked about how quickly Bird intends to expand its operations in Canada, Lyons says that strategy hinges on regulation.

“Alberta is far ahead on that [e-scooter] regulation, and they’re leading the way in Canada… It’s pretty much all approved now, and we’re waiting for the final sign-off,” said Lyons.

“Toronto, Montreal and Vancouver are bigger cities and a little more cautious, but we anticipate them following suit pretty quickly.”

John Bitove’s Obelysk private equity firm brought Mobilicity to Canada back in 2008. The carrier eventually sold to Rogers in June of 2015. Bitove is also responsible for bringing satellite radio service SiriusXM to Canada.

Bird Canada plans to launch the company’s newer Bird One electric scooters in Canada. It remains unclear how much Bird’s e-scooters will cost to rent in the Canadian market, though Lyons says pricing should be similar to the cost in the U.S., which is $1 USD (roughly $1.31 CAD) to unlock and $0.15 (about $0.20 CAD) per minute to ride.

Bird expects to launch in Canadian cities with between 500 and 1,000 e-scooters.

Lime, Bird’s main competitor in the U.S. market, launched a limited pilot e-scooter project back in October of 2018 in the city of Waterloo, Ontario. It’s unclear if Lime has plans to expand more significantly across Canada in the future.

Bird currently operates in 120 cities around the world.