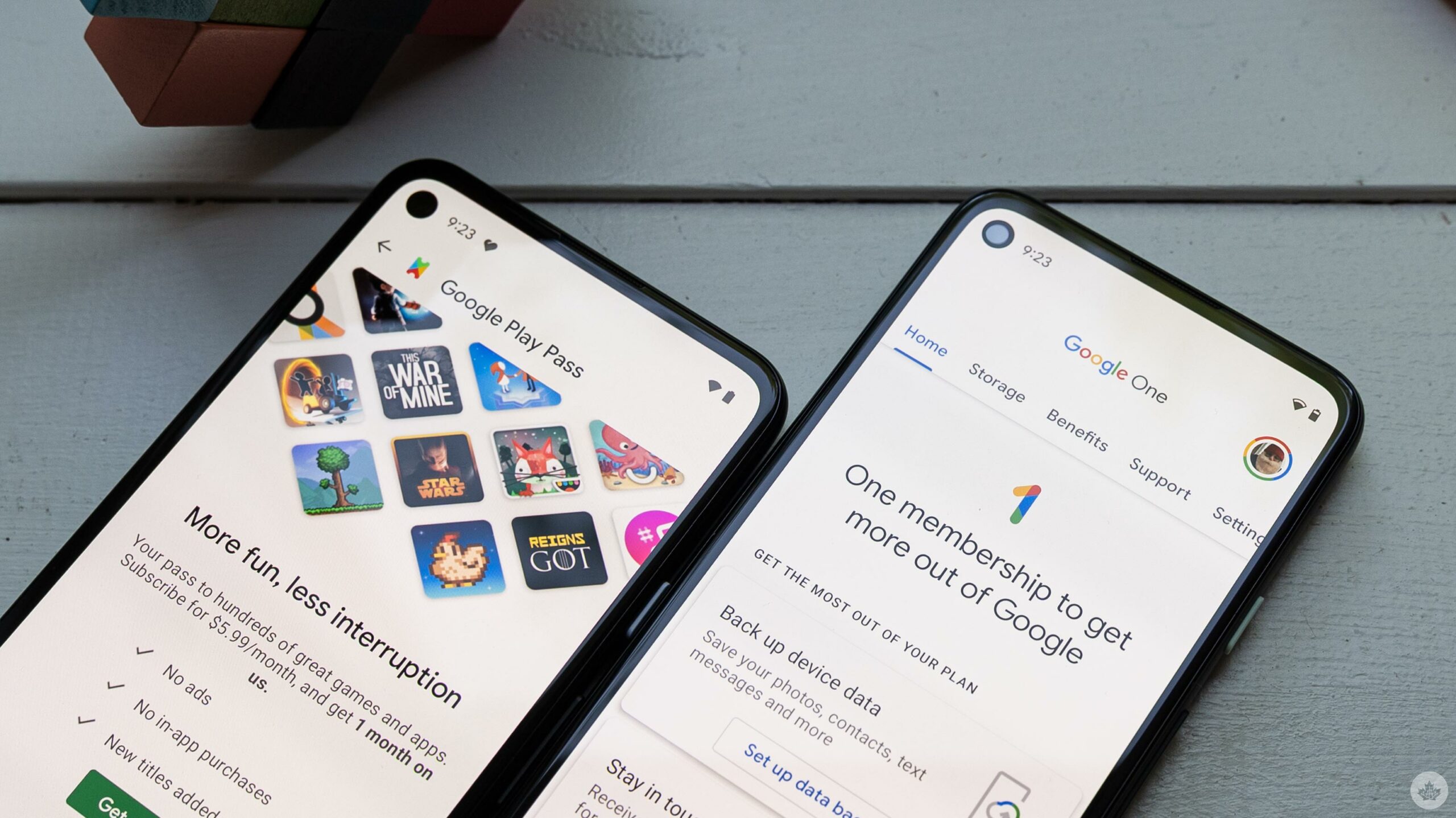 Google’s ‘One’ subscription service for cloud storage across the search giant’s product portfolio may soon let customers bundle it with the Play Pass game subscription.

According to 9to5Google, which did a teardown of Google One version 1.109, Google seems to be working on a feature that would let Google One subscribers add Play Pass to their account at a discounted rate.

For those unfamiliar with app teardowns (also called APK teardowns), they involve decompiling an APK file from the Play Store and looking through the code for hints about upcoming features. New lines of code, changed code and other things found in the APK file can indicate future features coming to the app. Naturally, since most of what’s found in a teardown is work-in-progress, it’s worth keeping in mind that discoveries may change significantly before launching, if they launch at all.

In this case, 9to5 uncovered several code strings related to adding Play Pass to Google One, including one that said “Bundle Google One & Play Pass and save %.” Unfortunately, it doesn’t list an exact discount.

Further, 9to5 found evidence that there would be a free trial for the bundle, which will automatically renew as a monthly subscription after. There was also a code snippet that noted the offer will expire after one year, which is rather lame.

The default bundle users the 100GB Google One plan, which costs $3.15 per month or $27.99 per year. However, 9to5 spotted code that indicates users would be able to pick the 200GB or 2TB plans instead. The bundle will cost more with those plans, but there’s still a discount.

Finally, it looks like the bundled Play Pass will be shareable with family members, just like with the Google One storage.

There are, however, a few caveats with all this. First, the information came from a teardown, so I’d take it with a grain of salt — things can definitely change, and likely will change, before the feature launches. Second, it remains unclear if the bundle will come to Canada. I think it should, given that both Google One and Play Pass are available in Canada, but it’s possible Google will launch the bundle in the U.S. first. It’s also worth noting a recent teardown suggested Google might start offering free One trials in Photos, but that hasn’t happened yet.