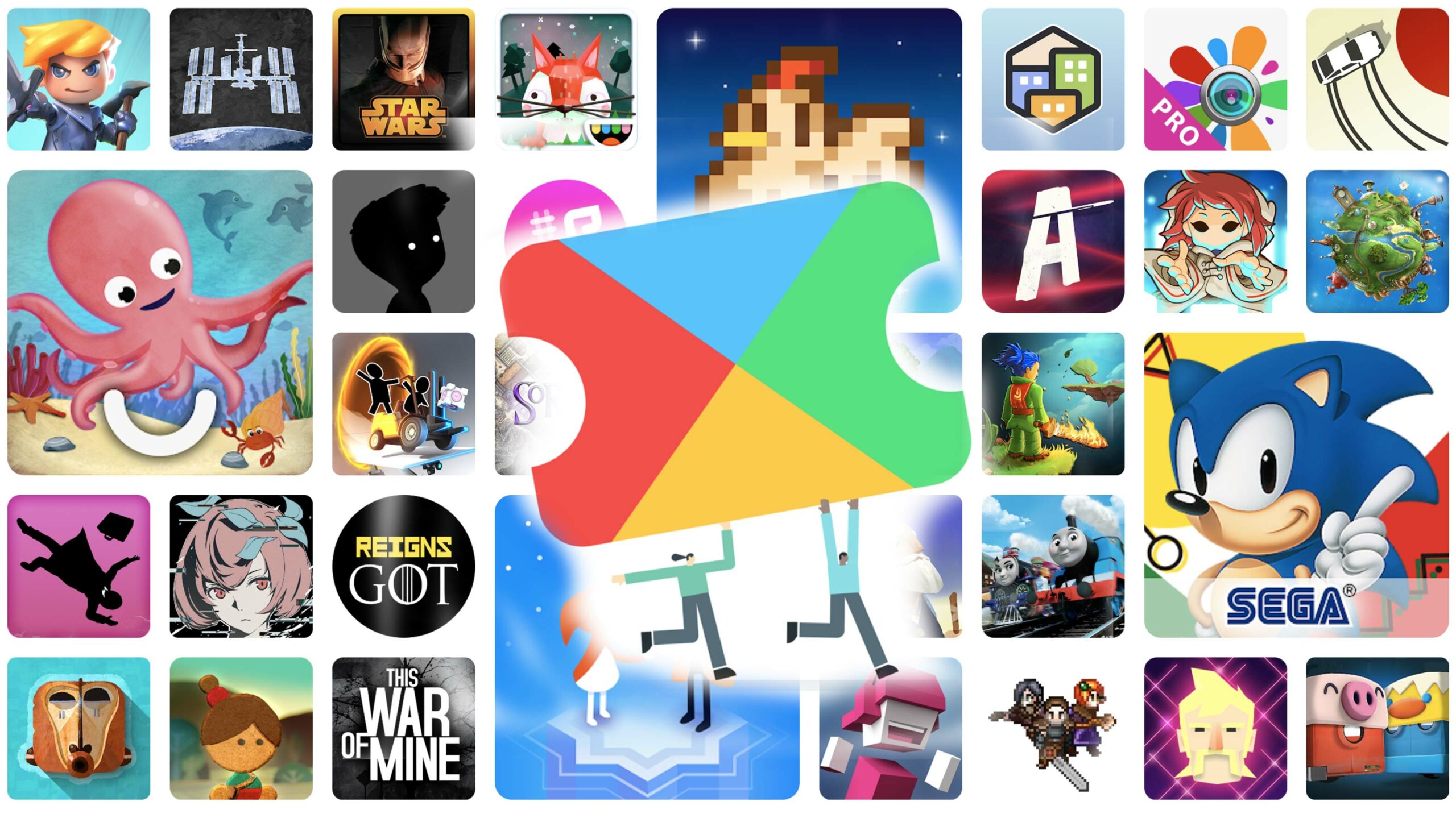 The service, which released in the U.S. last year, allows subscribers to pay a monthly subscription fee to gain access to hundreds of Android games.

The platform isn’t live in Canada yet at the time of publication of this story, but Google says it’s coming here soon. When it does, you can enable it through the Play Store’s side menu under the heading labelled ‘Play Pass.’

MobileSyrup has reached out to Google for more information regarding Play Pass’ Canadian launch.

When Play Pass launches in Canada, we expect it to come with the same one-month free trial as it does in other markets. Beyond that, the price in Canada is $5.99 CAD per month or $34.99 per year. If you have other family members linked to your Google account, you can also share this service with up to five of them.

Play Pass is Google’s response to Apple Arcade, a similar mobile game subscription service available for iOS, iPadOS, Apple TV and macOS. The main difference being that Apple Arcade games are exclusive to the service. With Play Pass, you can also buy the games or apps for a standalone price if you don’t want to subscribe.

UPDATE: Google has responded and says that Play Pass will be rolling out to Canadians throughout the week.